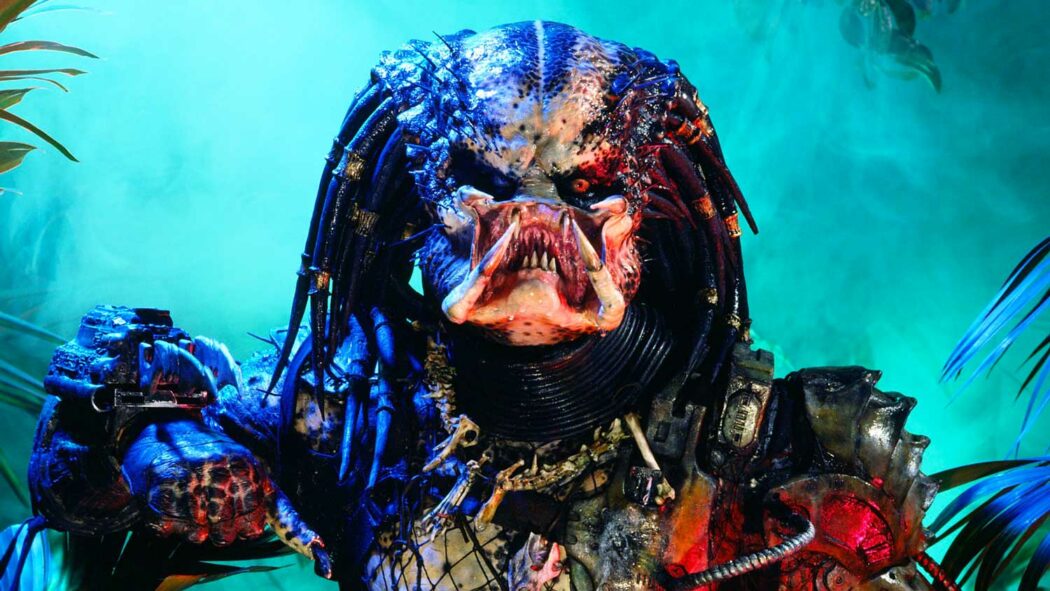 There’s some good news for the 1987 Predator movie screenwriters in this lawsuit against the House Of Mouse (Disney).

Movies are a wonderful thing, but behind the scenes, there can often be squabbles about who owns the rights to these properties.

Back in April last year, Jim and John Thomas, the writers of 1987’s Predator sued Disney as they wanted to recapture the rights to the franchise.

Disney then countersued the Thomas brothers to retain the rights, following its acquisition of 20th Century Fox.

As reported by Comic Book, the lawsuit between the two parties appears to have been settled.

What could have been an ugly battle over the rights to the franchise appears to be over.

The case was dismissed entirely by both Fox and the Thomas brothers, following a filing in Los Angeles federal court on 12 January.

An attorney representing the Thomas brothers said in a statement that:

The parties had come to an ‘amicable resolution’.

It’s highly unlikely that the resolution that was reached will ever become public.

This will come as a relief for Predator fans as the lawsuit could have prevented the new Predator film from ever seeing the light of day.

The film, entitled Prey, is directed by Dan Trachtenberg and is set to be released this summer.

Are you happy that this lawsuit reached an amicable solution?