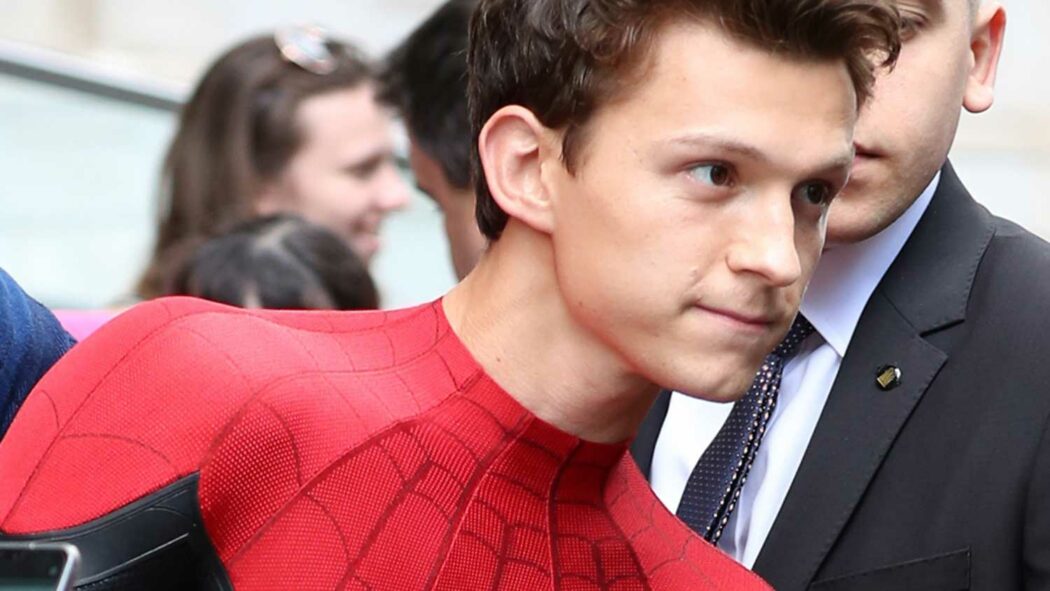 Tom Holland To Get An Eight-Figure Salary For Next Project

It’s been revealed that Spider-Man actor, Tom Holland, will be getting an eight-figure salary for the project he’ll do after Spider-Man: No Way Home. This was revealed in a recent article on Variety.

According to Variety, Holland’s asking price is about to leap into the low eight-figures for his next picture. Before getting the Spider-Man gig he would earn under $1 million per movie.

However, he’s now going to be making between $2 and $5 million for independent movies and anywhere between $5 to $10 million for a leading role in a traditional studio tentpole film.

Variety goes on to reveal that the British actor was recently considered to be a part of an ensemble cast for an A-list director’s upcoming movie. However, the deal didn’t end up coming to fruition for Holland.

Even though the deal didn’t close, it was revealed that Holland could have been paid $1 million for a small part in the movie. Interestingly enough, streaming platforms could offer the actor even more money (maybe because the likes of Netflix and Amazon have more money than God these days).

It seems as though streaming platforms could pay Holland up to $20 million per movie, which is crazy money. It sounds like they are all very interested in spending extra money and cutting back on other areas in order to have Holland’s name attached to their projects.

What do you make of this news? What do you think Tom Holland’s next movie project will be? Will it be another Spider-Man movie, a Marvel movie…? Let us know your thoughts in the comments below.