The Lizard Spotted In Spider-Man: No Way Home Trailer 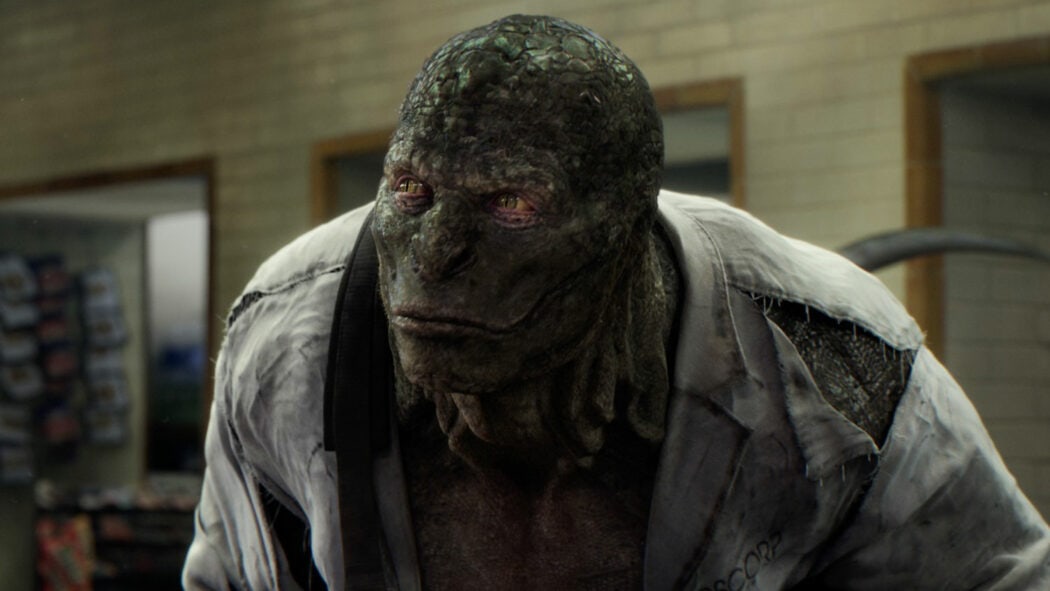 It seems as though some rather eagle-eyed fans have managed to stop on The Lizard in Spider-Man: No Way Home’s very first trailer.

What I’ll do is embed some tweets in which fans seemingly reveal that the Lizard was in No Way Home’s trailer.

Here are some of the most convincing ones:

A VERY HARD TO SEE BUT EASY TO HEAR LIZARD, ELECTRO’S LIGHTNING AND SANDMAN’S SAND, GREEN GOBLIN’S PUMPKIN BOMB AND DOCTOR OCTOPUS HIMSELF

THEYRE ALL BACK THIS IS REALLY HAPPENING, NO WAY HOME I LOVE YOU pic.twitter.com/BEjDiNoNCh

As you can tell, people have edited the footage so that you can more clearly see what that creature is behind Peter.

It’s true that the sound gives it away a bit more than the footage itself.

You can clearly hear a Lizard-sounding growl at that point and Peter is visibly shaken by whatever it is behind him.

Is that the Lizard in Spider-Man: No Way Home’s trailer? Seems so 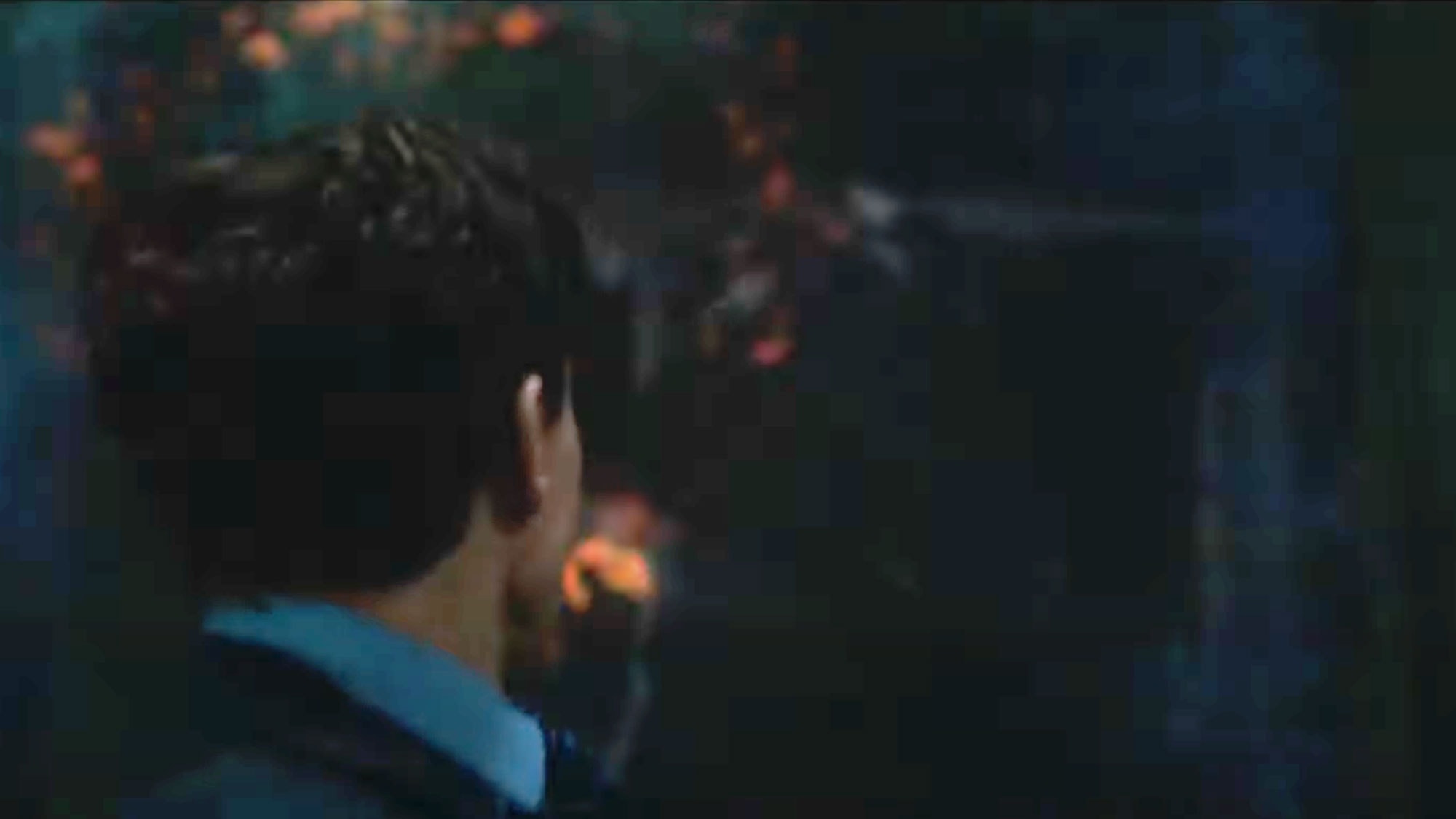 The trailer itself teased a number of the Sinister Six.

It teased five in fact – there might have been a sixth in there that I missed.

However, I was able to spot five: Elektro, Sandman, The Green Goblin, The Lizard and Doc Ock.

I wonder whether the sixth member could be Rhino, which I’ve heard a number of people claim it will be.

It could also be Mysterio, who has also been a member of the Sinister Six in the comic books.

Did Mysterio actually die in Spider-Man: Far From Home…? Maybe not.

Or, it could be a Mysterio from another timeline… Possibly?

Are you looking forward to seeing Spider-Man: No Way Home when it’s finally released in theatres?