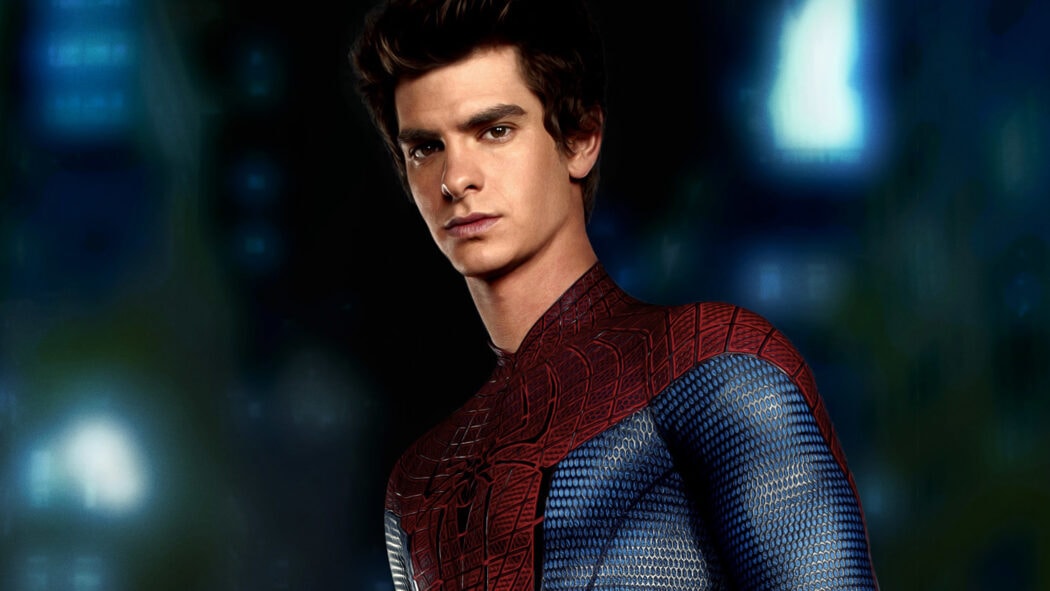 Andrew Garfield has recently reacted and given his opinion on Spider-Man: No Way Home’s Best Picture Oscar snub.

That said, the movie has been nominated for one Academy Award.

It’s been nominated in the Best Achievement in Visual Effects category.

Back to Garfield. He was asked about the movie’s lack of nominations during an interview with The Hollywood Reporter.

Here’s what Garfield had to say on the matter:

I’m not able to comment on that, particularly. I really love that movie and I really love Amy [Pascal] and Jon Watts and Kevin [Feige] and, obviously Tom [Holland], and Zendaya and Jacob [Batalon] and Tobey [Maguire] and all the cast. That movie has been a kind of juggernaut of proportions that I don’t think any of us really expected.

Garfield then went on to speak about what it was like for him being part of the movie.

I can only speak for myself and I just feel grateful to be a part of something that is keeping cinemas alive right now, keeping cinemas full, and helping in that regard and making sure that the live experience or the communal experience of going to the movies remains intact. It’s very, very cool to see audiences still deeply longing for the thing that I know that we’re all deeply longing for. I think Spider-Man is obviously one of those movies right now and that’s so cool, and I’m so, so grateful to be a part of that.

As far as Garfield’s concerned, it’s been a pretty good year for the actor.

He was nominated for Tick, Tick… BOOM!, and also got to return as Spider-Man – a character that truly meant a lot to him growing up.

Another Spider-Man: No Way Home actor was also nominated for this year’s Oscars – Benedict Cumberbatch got an Oscar nom for his performance in Netflix’s The Power Of The Dog.

Were you upset that Spider-Man: No Way Home wasn’t nominated for the Best Picture Oscar?