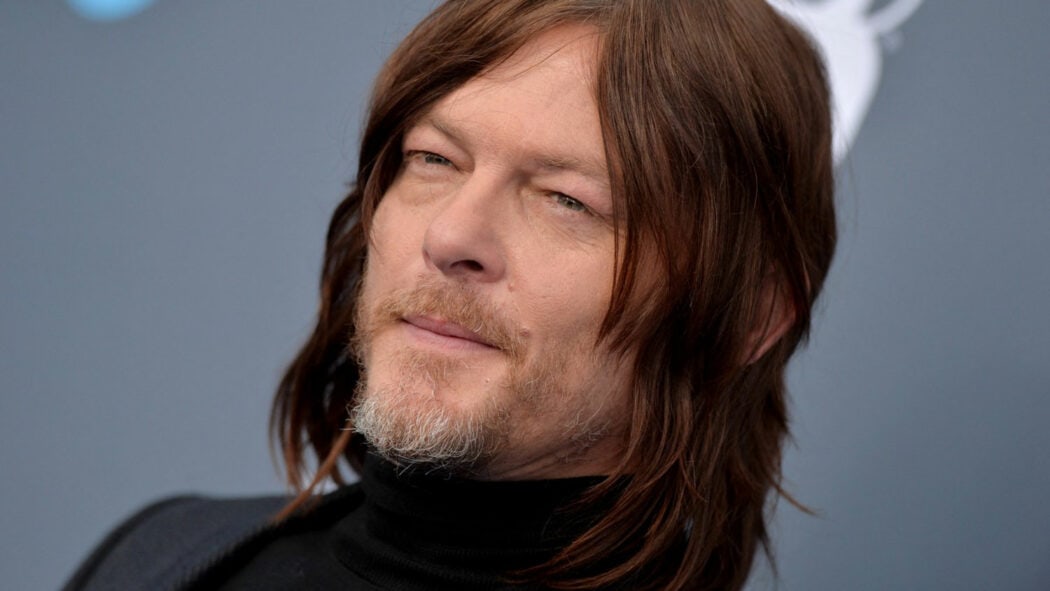 Norman Reedus has revealed that he’s keeping his “fingers crossed” that he’ll be cast as Marvel Cinematic Universe’s (MCU) Ghost Rider in an upcoming movie or series.

Reedus revealed during a recent interview with ComicBook.com.

Here’s what Reedus had to say when he was asked about potentially being cast a Ghost Rider in the MCU:

Fingers crossed. I don’t know. There’s been a lot of talk over the last couple years. I do not have an answer for you.

This comes after there have been a series of rumours online suggesting that Marvel Studios and Reedus have been talking about the role.

The Walking Dead actor would be an excellent choice for the role.

He’s also clearly very attached to it, and the fans would love to see him play the iconic Marvel character in live-action.

Should Norman Reedus be cast as Ghost Rider in the MCU?

There’s no real doubt that Reedus would work as Ghost Rider.

However, there are plenty of other actors out there who would do a terrific job in the role.

Many people have suggested Keanu Reeves for instance, and I think he’d be an interesting Ghost Rider.

Others have suggested Johnny Depp, which I’m not so sure about.

I’m just not sure whether he would be quite right for the role.

The thing is, Norman Reedus was made to play Ghost Rider.

He was literally born to play the Marvel Comics character in the MCU.

Would you like to see Norman Reedus play Ghost Rider in the MCU?