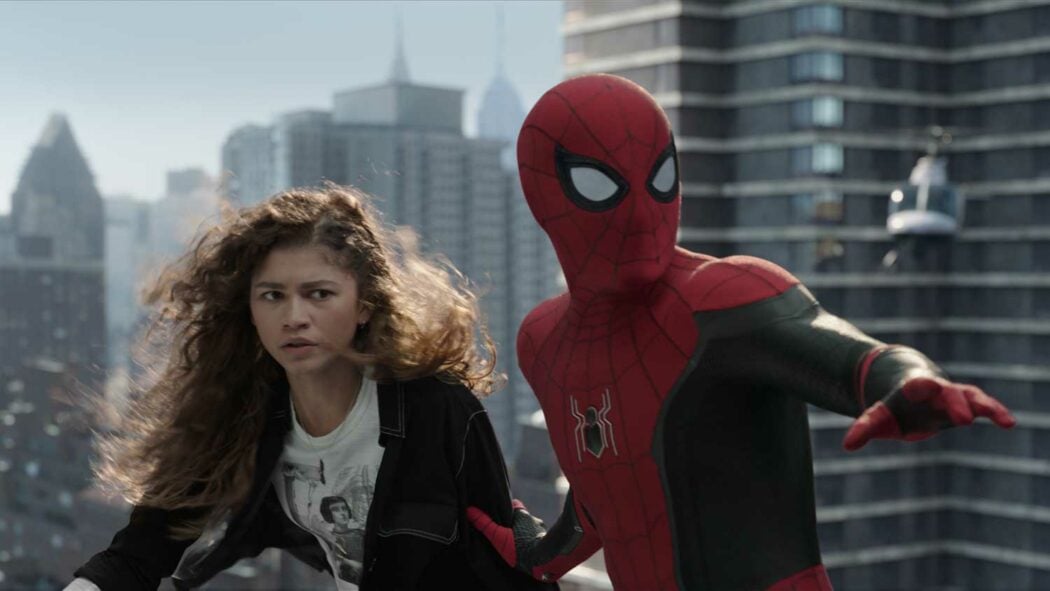 Well, well, well. Spider-Man: No Way Home has literally only just been released today in some areas and Variety has already gone and spoiled the film in their review.

This is actually quite an interesting story, to me at least, because we here at Small Screen have been invited to Marvel movie press screenings in the past, and the PRs there always say the same thing.

They always tell people that they can reveal their thoughts on the movie after seeing it, but we cannot reveal spoilers unit a certain date. Often that date is when the movie is available to watch in cinemas worldwide.

But, it seems that the rules do not apply to Variety for some reason as they just went ahead and posted their spoiler review a day before the movie was out anywhere in the world. Spider-Man: No Way Home is being released in some territories today.

It’s being released in the UK and France today for instance. However, it’s not coming out in the US until Friday, and its release date has been pushed back in places such as the Philippines.

Variety went ahead and spoiled the whole of Spider-Man: No Way Home in their early review

Variety will go ahead and say that they put a spoiler warning at the beginning of their Spider-Man: No Way Home review, but that’s not really the point. The point is that they posted this spoiler review way too early.

Interestingly enough, they didn’t put a spoiler warning in the title. The review is titled “‘Spider-Man: No Way Home’ Review: Tom Holland Cleans Out the Cobwebs of Sprawling Franchise With Multiverse Super-Battle“.

I genuinely believe that they should have at least put a spoiler warning in the title to prevent people from reading certain spoilers by accident. The other thing that’s annoying about all of this is that by posting this review so early and so filled with spoilers, of course people ended up screenshotting the more spoilery parts of the review and posting them n Twitter.

Hopefully Spider-Man: No Way Home wasn’t spoiled for you by Variety’s review, and do try to stay away from it. I know that’s not easy given the fact that Twitter exists these days.

What do you make of this news? Are you looking forward to watching Spider-Man: No Way Home in cinemas this week? Let us know your thoughts in the comments below.