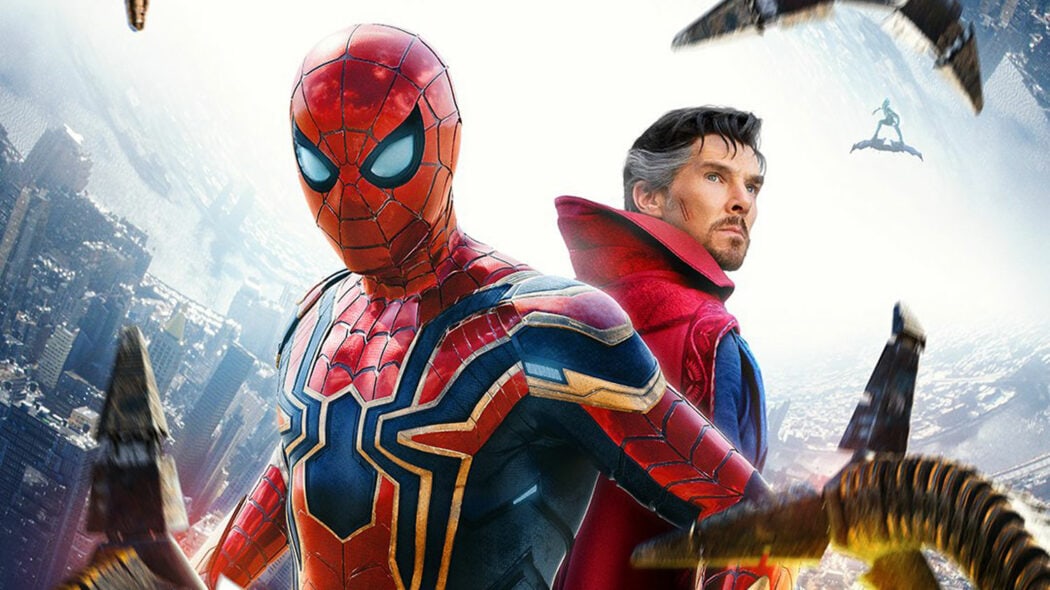 It looks like Spider-Man: No Way Home is going to end up being the longest Spider-Man movie ever made clocking in at over three hours long!

So, it seems as though we now have the exact runtime for Spider-Man: No Way Home.

Before now, the only runtime we had was 150 minutes.

Well, it’s now been revealed by MCU Scoops on Twitter that the movie is going to be three hours and twenty-two minutes long.

That is a very, very long movie, and given how much is going to be in the film, I’m not that surprised!

This movie is going to go into the Multiverse, and it’ll feature a bucket load of Spider-Man villains.

We already know that Doc Ock, the Green Goblin, Electro and Sandman are all going to be in the film.

There are also rumours that Matt Murdock, and Andrew Garfield and Tobey Maguire’s Spider-Men will also be in the film.

Spider-Man: No Way Home’s runtime has been revealed and it’s a long movie!

So, that’s a lot of people to fit into one movie.

Therefore, the film’s going to be extra long.

It does seem as though Tom Holland’s Spider-Man and Benedict Cumberbatch’s Doctor Strange are going to be the film’s lead characters.

Honestly, I cannot wait to watch this movie.

I’m pretty sure this is the MCU that most people in the world are looking forward to the most.