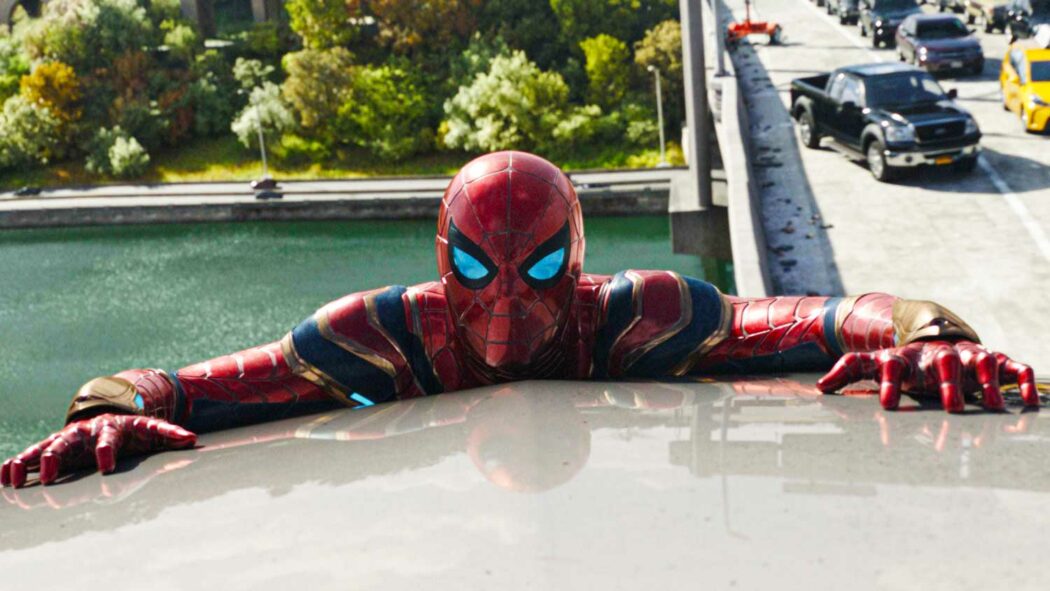 It’s been revealed that Spider-Man: No Way Home isn’t eligible for this year’s BAFTA (British Academy of Film and Television Arts) Awards.

This was revealed in a recent article over on Deadline, and it must be pretty crushing for all the people involved in the movie.

So, what happened? Well, it seems as though Sony did not upload the film to BAFTA’s online streaming platform, BAFTA View, in time for it to qualify for eligibility criteria.

The news has been communicated to all BAFTA members.

Interestingly enough, it’s been reported that Sony Pictures and BAFTA themselves tried to strike an exemption, however, they were unable to agree on a solution.

As it stands, if a voting BAFTA member clicks the play button on the film’s page on BAFTA View, a two-minute trailer runs rather than the full screener.

BAFTA says no to Spider-Man: No Way Home

Read more: Has BAFTA Just Shown That It Has A Diversity Problem As Well?

BAFTA released the following statement on its viewing platform:

Spider-Man: No Way Home did not meet the eligibility criteria for the EE British Academy Film Awards 2022 and therefore did not qualify for entry. As outlined in our rulebook, all films must be made available to voting members on BAFTA View prior to Round One voting closing to ensure fairness and parity for all titles and the film was not made available by the distributor.

Are you looking forward to seeing how Spider-Man: No Way Home does this awards season?