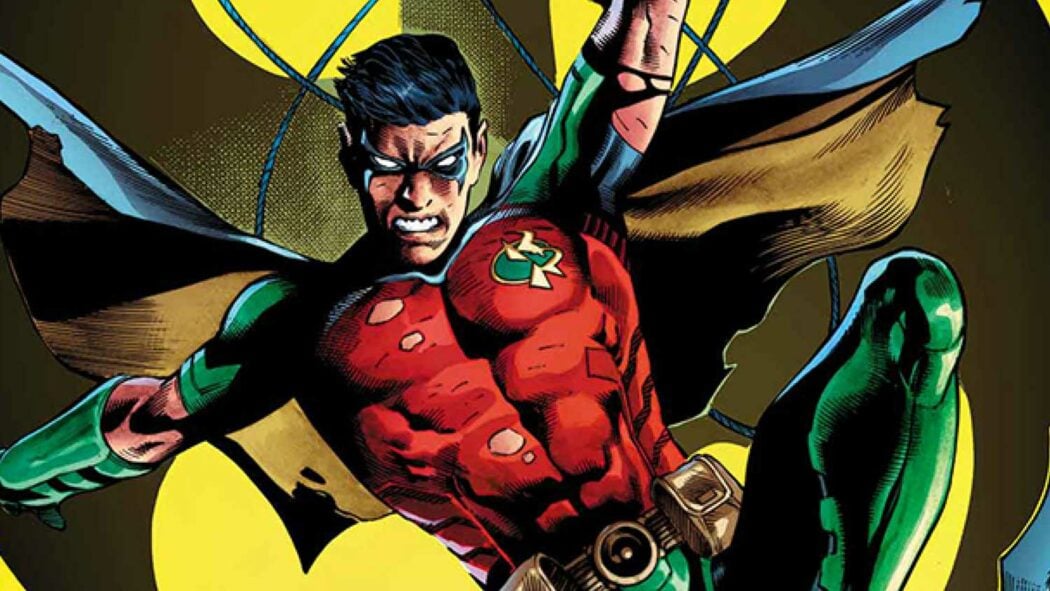 It’s being reported that the upcoming Batgirl movie which is coming to HBO Max is going to feature a Robin cameo, which would be rather fun.

Now, I must preface this by saying that this is a rumour at the moment. Nothing has been confirmed and the source is a bit sketchy to say the least.

This rumour comes from Grace Randolph on Twitter, and she’s also adding that this Robin cameo in the Batgirl movie will lead into a solo Nightwing movie.

Here’s what Grace had to say over on Twitter:

Okay, looking into this – one of my sources says there will be a #Robin cameo leading into #Nightwing movie…

I do really like the idea of finally seeing Robin in the DC Universe, and I do think that bringing him (or her) into the Batgirl movie makes sense.

We already know that Michael Keaton’s Batman – aka Bruce Wayne – is going to be in the movie.

So, it seems as though this Batgirl HBO Max movie is going to be taking place in the same universe that Michael Keaton’s Batman is in.

Therefore, this could all be taking place in the Tim Burton Batman universe, which is something that I really want to see.

The Batgirl movie is being directed by Adil El Arbi and Bilall Fallah and is going to feature Leslie Grace as Batgirl, aka Barbara Gordon.

The movie’s also going to star J.K. Simmons who’ll be back as Commissioner Gordon and Brendan Fraser who’ll be playing the DC Comics villain, Firefly.

Are you looking forward to seeing this Batgirl movie over on HBO Max?