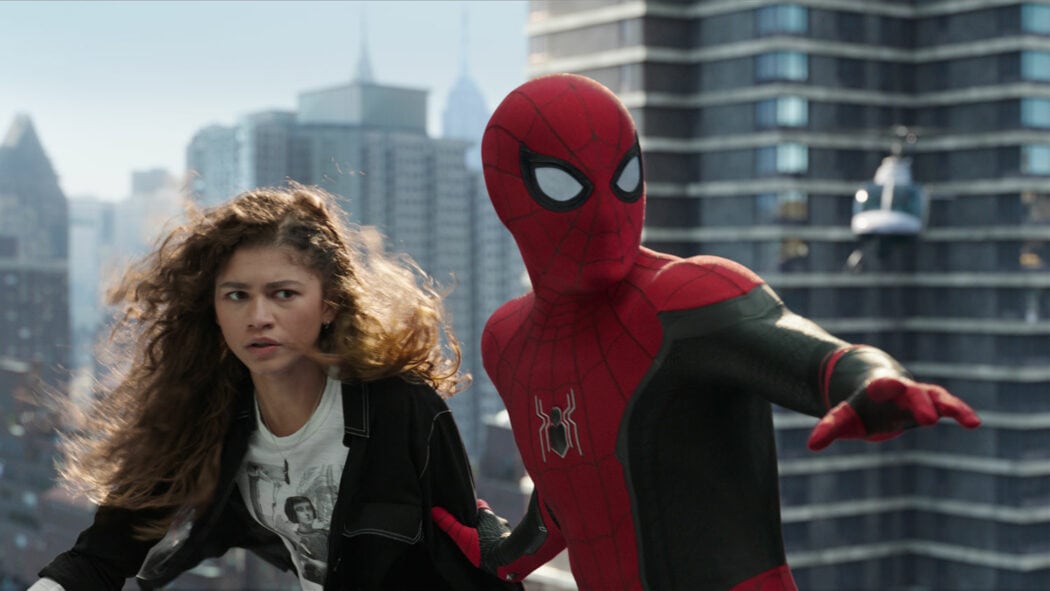 It’s been revealed that Spider-Man: No Way Home has been leaked online and it’s in 1080p.

This isn’t exactly good news because you should really go to see the movie in the cinema.

However, given how much money the film’s made at the box office so far, it seems as though all the people that could see the film have done, twice probably.

So, the fact that the movie is now available to download online means that all the people who couldn’t watch the movie when it was released in cinemas now can.

There are a bunch of people for which this was the case.

People who live no where near a cinema for instance.

Or, people who live in territories where the movie wasn’t released, such as the whole of China.

However, I do have to say that we here at Small Screen do not believe you should illegally download movies.

A 1080p version of Spider-Man: No Way Home has leaked online

That said, it’s not always possible to see these movies legally.

You can make a similar comparison with some of the Disney Plus and Netflix shows that some people just cannot watch legally.

There are some countries out there that ban these platforms (*cough* China *cough*).

Therefore, there are Disney, Marvel and Star Wars fans that just don’t have access to these new shows and movies that are being released exclusively on platforms such as Disney Plus.

The news that a 1080p version of Spider-Man: No Way Home has been leaked online came from a Twitter user.

You can check out the thread to discover how to get your hands on the leaked copy of the movie.

Are you going to be watching Spider-Man: No Way Home?