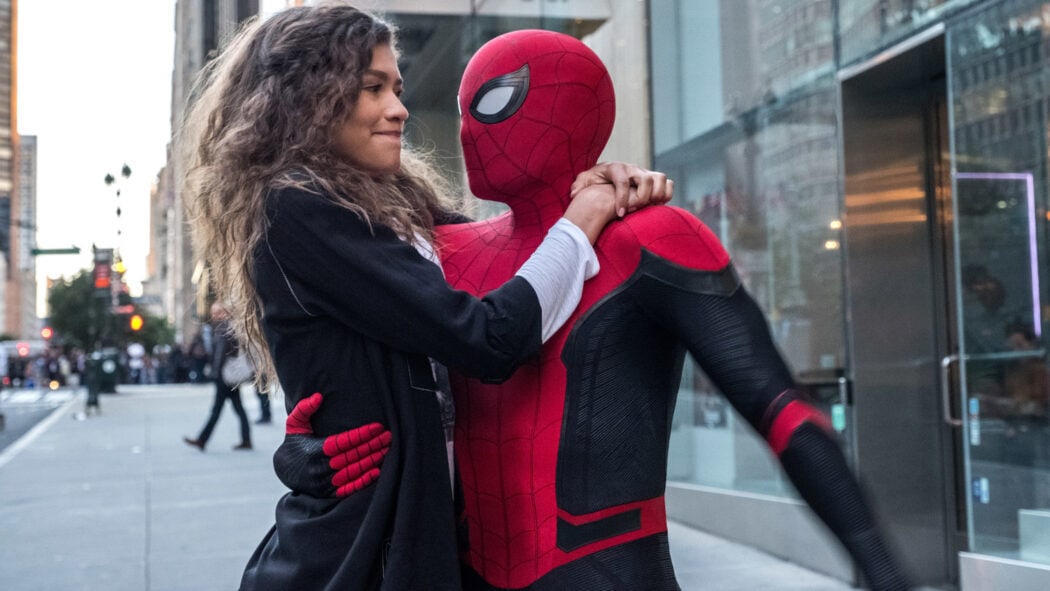 Well, it seems as though today is going to be Spider-Man: No Way Home trailer day, which is something I think we’ve all been looking forward to.

So, where did this ‘leak’ come from and what did it say would happen in the trailer?

The leak first originated from the YouTuber, Heavy Spoilers, and you know what, I think he’s pretty much spot on.

He does state that he was able to verify his source the same way I do, which is by having them contact him via LinkedIn and then checking the places they’ve worked.

It’s a pretty good method and is one of the only real sure-fire ways to make sure your source is who they say they are.

Anyway, let’s get onto what Heavy Spoilers had to say about Spider-Man: No Way Home’s trailer.

Spider-Man: No Way Home’s first trailer details have been leaked

They actually said that the trailer would reveal how Peter Parker is able to make people forget he’s Spider-Man.

The trailer will reveal that Peter will go to Doctor Strange for help and he will start performing a spell that will make people forget he’s really Spider-Man.

However, Peter will then realise that that will mean that all his friends and aunt May will forget he’s Spidey and he doesn’t want that to happen.

So he’ll try to stop Doctor Strange, but it’s too late, and Peter’s interference will end up causing the Multiverse to open up.

He also added that Wong will be in the trailer and also warns Doctor Strange that the spell he’s about to do is dangerous.

Are you looking forward to watching the very first trailer for Spider-Man: No Way Home?