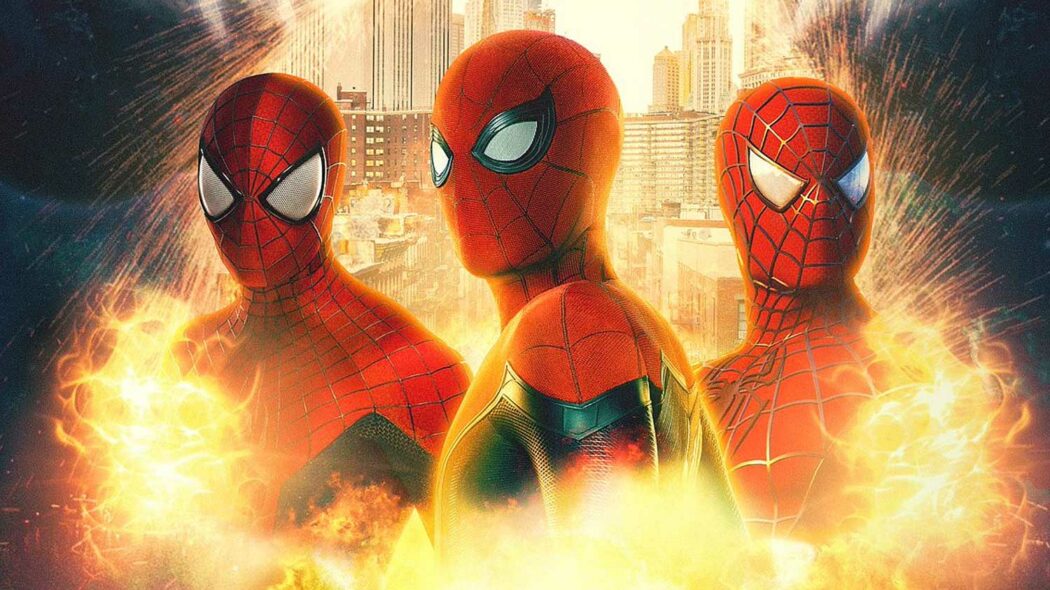 Spider-Man: No Way Home Early Reviews Confirm [SPOILERS] Are In The Movie

WARNING: There are potential SPOILERS for Spider-Man: No Way Home in this article. You’ve been warned!

The early reviews for Spider-Man: No Way Home are here, and I’ve read most of them (via Rotten Tomatoes), and some of them heavily hint at two characters/actors being in the movie. I’m pretty sure that by now you know who I’m talking about.

Yep. I’m talking about Tobey Maguire and Andrew Garfield. Even though all of these reviews desperately try to sidestep the issue completely, many of them inadvertently reveal that the two actors are in the film.

Spider-Man: No Way Home’s reviews seem to reveal that Tobey Maguire and Andrew Garfield are in the movie

For instance, let’s take a look at what Bleeding Cool had to say about the film:

Spider-Man: No Way Home is exactly the movie you think it is if you’ve seen a single trailer for this movie for good and for ill. The first and second acts are very messy, but the third act pulls it together to pack one hell of an emotional punch.

“The third act pulls it together to pack one hell of an emotional punch.” Interesting. I wonder what that punch may be. But, let’s continue.

Here’s what Culture Mix had to say about the movie:

Just like an artist’s greatest-hits box set for fans who already own every album by the artist, Spider-Man: No Way Home is best appreciated by people who’ve already seen all the previous Spider-Man movies.

Hmmm, Interesting. Why would people who’ve “already seen all the previous Spider-Man movies” like this film in particular? Because it has many of the old villains? Maybe, but I think it has to do more with the movie having all the Spider-Men in it.

The Playlist – who didn’t much care for the movie – kind of totally spoiled the film in their review. They wrote the following:

Entertaining in places, but also regressive; a fan-service-y ‘Spider-Man’ legacy-sequel that’s overly nostalgic for its heydays.

This line is a clear indication that the movie will feature all three Spider-Men. That’s what the nostalgia will all be about. The previous Spider-Men coming in to help the current Spider-Man to fight all the villains.

Are you ready to see Spider-Man: No Way Home? Let us know your thoughts in the comments below.