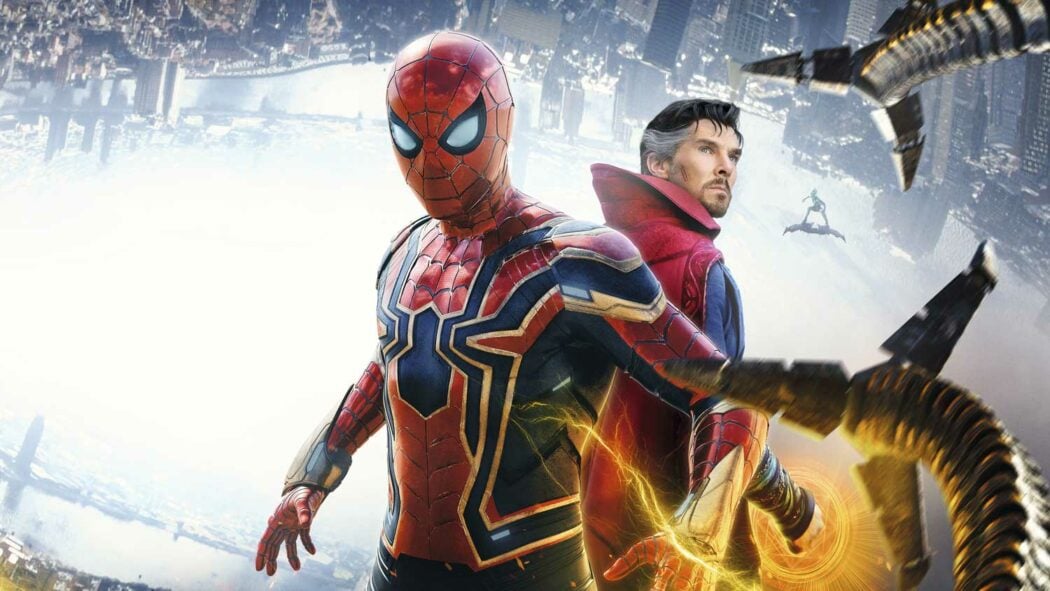 Spider-Man: No Way Home Has A 100% Score On Rotten Tomatoes

Spider-Man: No Way Home was screened to critics and the movie’s premiere was last night, and the film currently has a 100% score on Rotten Tomatoes. This is pretty huge news and we here at Small Screen cannot wait to get to see the movie (Disney and Marvel didn’t invite us to the premiere, unfortunately – or maybe the invite was lost in the post…).

Having a 100% score on Rotten Tomatoes isn’t the be-all and end-all, but it’s a pretty good indicator that this movie is going to be a quality superhero film. The critics seem to all be in agreement that Spider-Man: No Way Home is a fun superhero movie.

Some of them even say that it’s the best out of all the Spider-Man films, which I am really happy to hear. I’ve thought that the past two Spider-Man flicks – Homecoming and Far From Home have been very strong films. Sounds like Spider-Man: No Way Home is even better than those movies.

Spider-Man: No Way Home has a perfect critics score on Rotten Tomatoes

What I’ve done is compile some quotes from some of the best-known reviewers who were lucky enough to watch the movie early. Here they are:

The first half is a bit rough around the edges, but that second half soars. In that part of the movie, the multiverse of it all far exceeds expectations — fun, exhilarating, often very emotional and hugely satisfying material.
– Perri Nemiroff

Jon Watts’ blockbuster is the movie that audiences are presently mentally preparing themselves for, and one of the greatest Marvel adventures to date.
– Eric Eisenberg | CinemaBlend

The most superheroic feat on display might be the film’s ability to keep human-sized emotions and relationships front and center even as the very fabric of time and space twists itself into knots.
– Alonso Duralde | TheWrap

This is really good news for all of us Spider-Man fans, and it also seems to confirm that Tobey Maguire and Andrew Garfield are in the movie. That’s just me reading in between the lines though – I could be wrong, but I don’t think I am.

What do you make of this news? Are you looking forward to watching Spider-Man: No Way Home for yourselves in the cinema? Let us know your thoughts in the comments below.