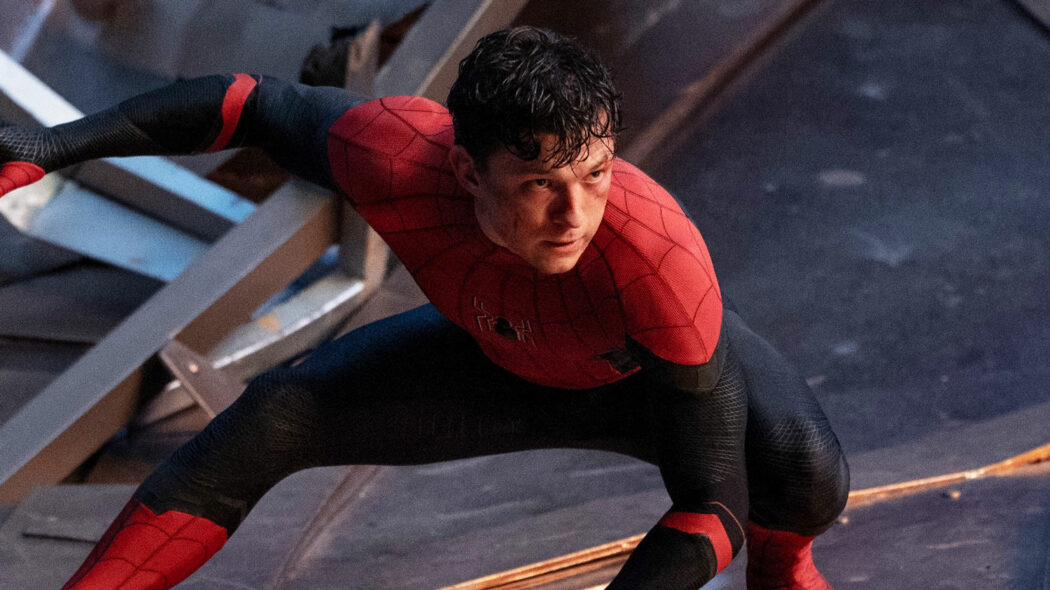 It’s been revealed that Marvel Studios’ and Sony Pictures’ Spider-Man: No Way Home has another domestic box office record in its sights, Avatar’s.

According to The Hollywood Reporter, the Spider-Man threequel is expected to soon surpass Avatar’s initial US box office haul.

At the time of writing, No Way Home has grossed approximately $749m, and just over a further $1billion internationally.

Spider-Man: No Way Home has Avatar’s box office record in its sights 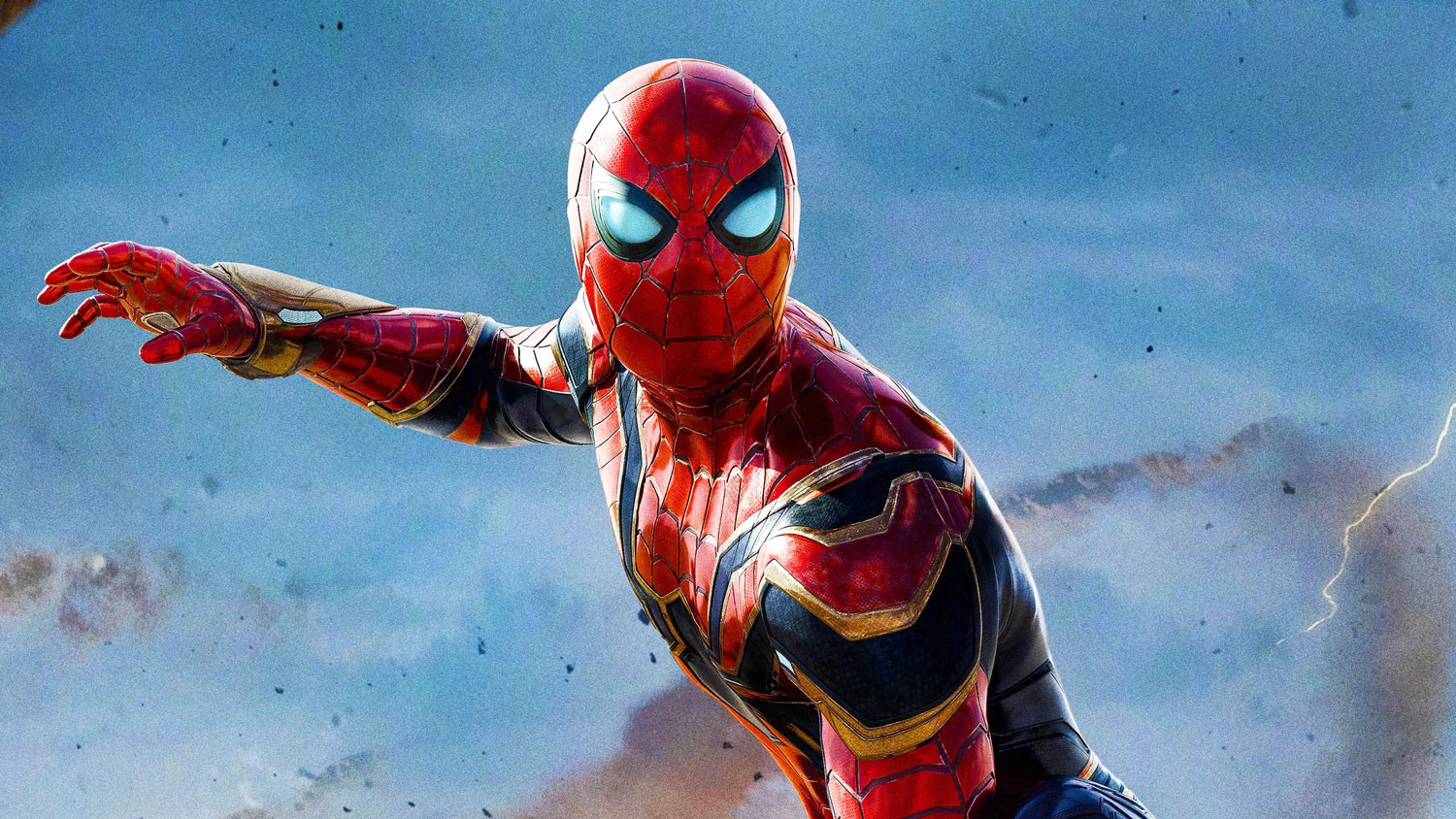 Read more: Spider-Man: No Way Home To Be Released On Streaming This Year – But Not On Disney Plus

James Cameron’s 2009 phenomenon grossed $749.8m when it was first released.

Through re-releases, its domestic box office now stands at $760.5m, giving it a worldwide haul of approximately $2.84billion.

Given that No Way Home is still playing in cinemas, there’s every chance it could surpass Avatar’s total domestic run.

However, it is not guaranteed.

Plus, it is extremely unlikely to get anywhere close to Avatar‘s crown of the highest grossing film of all time.

But take nothing away from what Spider-Man: No Way Home has accomplished.

For a film to have done this level of business during a pandemic is an incredible achievement.

Had the pandemic not been a factor, No Way Home could well have been in a position to take Avatar’s crown.

Do you think No Way Home will break that $2billion threshold at the worldwide box office?