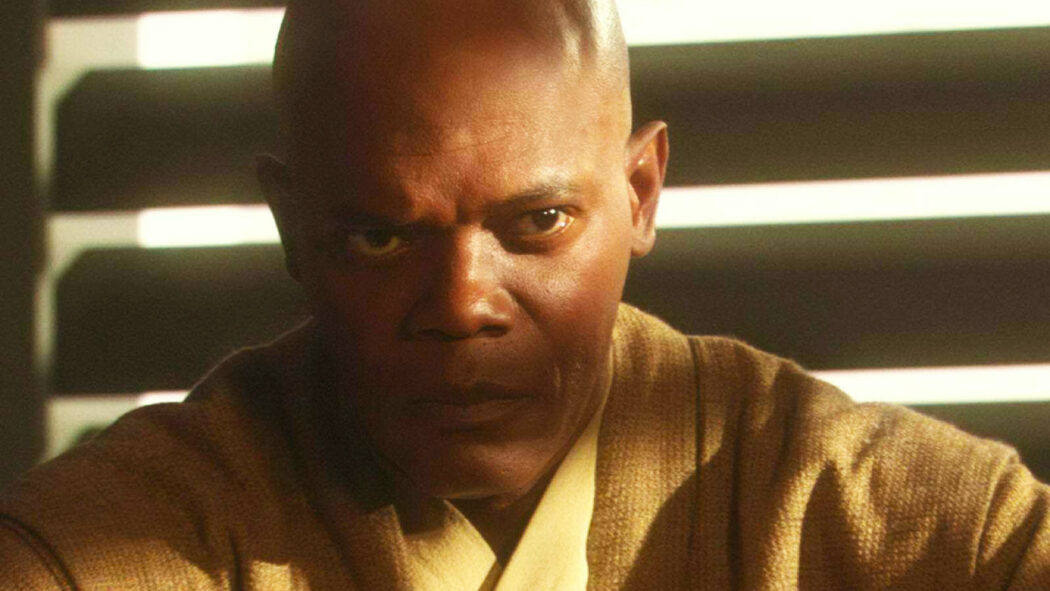 The Book of Boba Fett‘s Temuera Morrison has got revenge on his mind, with a very specific target in mind, Mace Windu.

As reported by CBR, Morrison wants his character Boba Fett to face off against Mace Windu.

Will Mace Windu turn up in The Book Of Boba Fett? 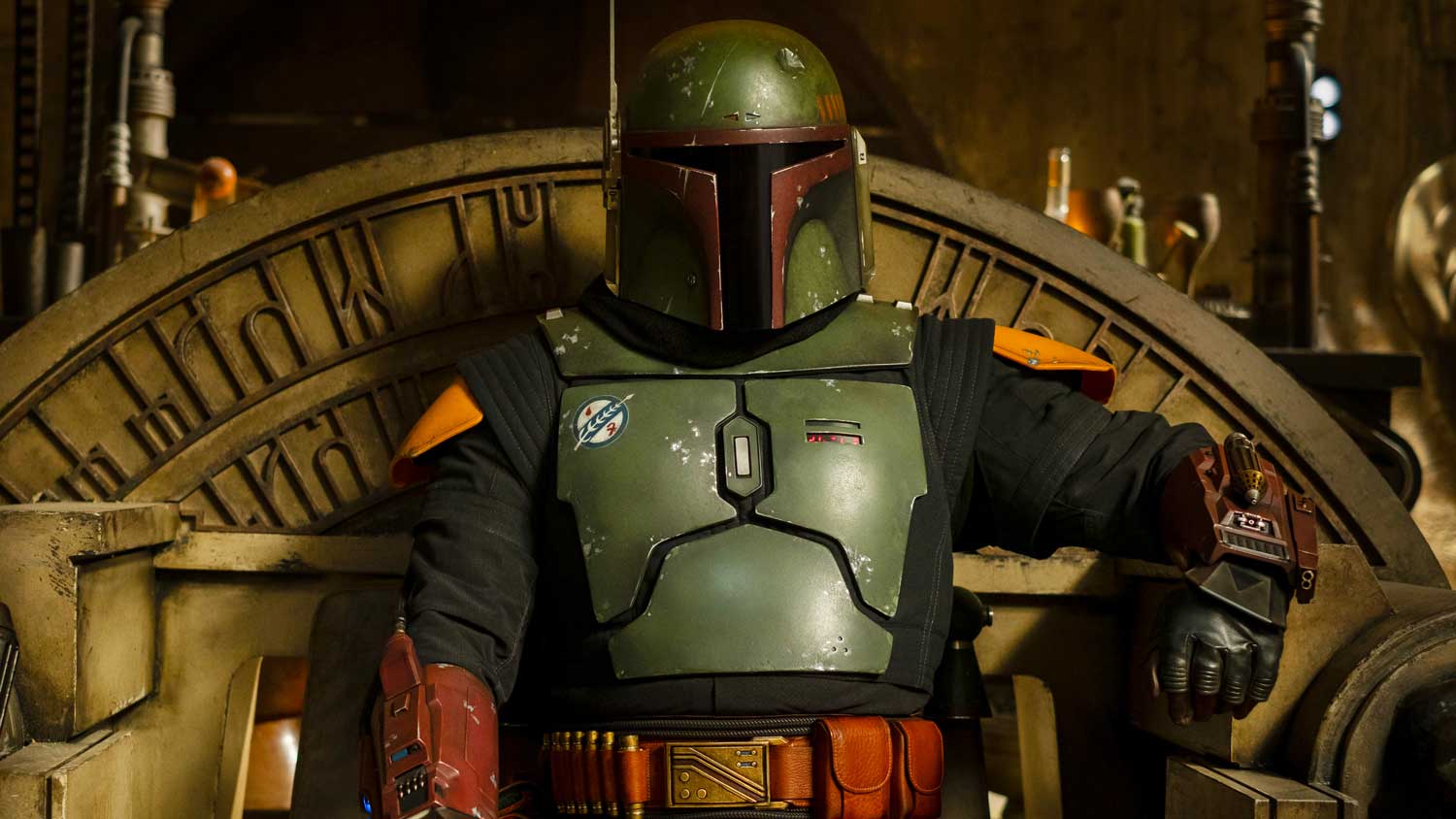 Read more: The Book Of Boba Fett Episode 5 Sets Up The Mandalorian Season 3

Speaking on IMDB’s On the Scene, Morrison said:

Upon the suggestion from Ming-Na Wen, who plays Boba’s associate Fennec Shand, that Windu endures “slow torture” at the hands of her character, Morrison responded:

Now you might be thinking, “Isn’t Mace Windu dead?” To which the answer is, theoretically. yes.

Windu seemingly perished in Revenge of the Sith after losing his hand and getting a full blast of force lightning.

But, as we’ve heard nothing about Windu since, there’s the slightest possibility that he could still be alive.

The world of Star Wars proves that anyone can come back from the dead, even in the most impossibly absurd circumstances (looking at you Emperor Palpatine).

Rumours of a Mace Windu return always seem to be lingering, and Samuel L Jackson wants to reprise his role at some point.

Could we see Boba Fett VS Mace Windu in a future Star Wars project.

Find out, we will.

Would you like to see Mace Windu and Boba Fett clash?