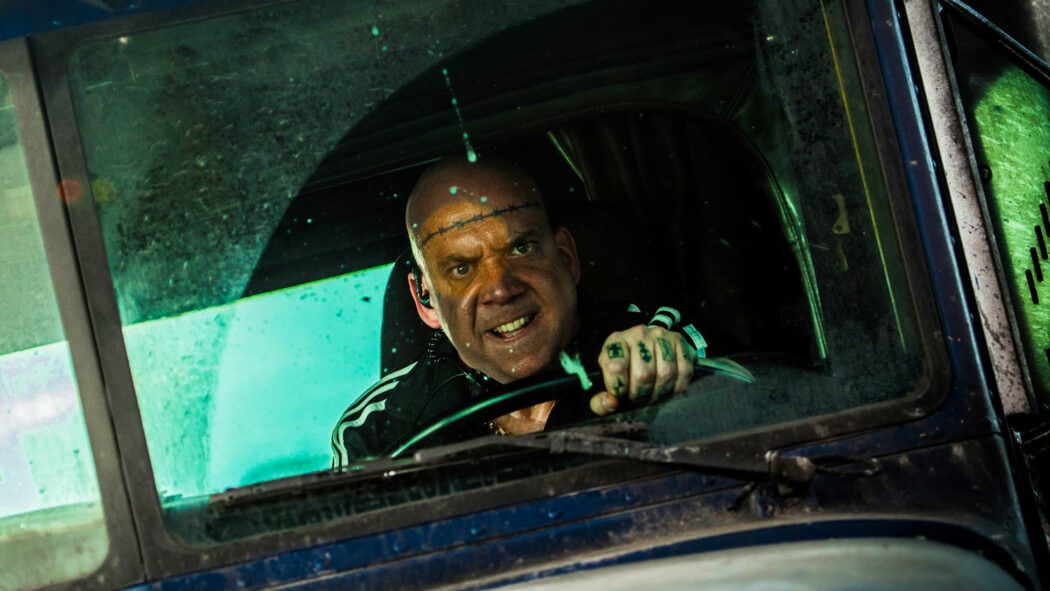 It’s been revealed by the writers of Spider-Man: No Way Home that Mysterio and Rhino almost made it into the movie.

The movie’s writers, Chris McKenna and Erik Sommers revealed this during a recent interview on the latest episode of The Q&A with Jeff Goldsmith podcast.

Here’s what they had to say when they were asked whether they ever considered bringing other members of the Sinister Six into Marvel and Sony’s No Way Home:

Yes, there was [talk of Mysterio or Rhino returns]. Yeah, there was definitely talk, like, ‘Who is the Sinister Six here? If you want six, you can always say Venom was the sixth [member] if you want. He’s in the tag, he made it [into the MCU], but he never made it out of Mexico (laughs). There was always that talk of, ‘Should we be doing officially the Six?’

Mysterio and Rhino were almost in Spider-Man: No Way Home!

This comes after concept art of Mysterio fighting Doctor Strange in Spider-Man: No Way Home was released.

It does seem as though they were really considering bringing at least Mysterio into the movie.

I’m not sure whether the talks of bringing Paul Giamatti’s Rhino into the movie were ever really that serious.

However, they did alter Jamie Foxx’s Electro so that he would be a much better version of the character than the one we saw in The Amazing Spider-Man 2.

They could have done the same with with Giamatti’s Rhino.

Would you have liked to have seen Mysterio and Rhino in Spider-Man: No Way Home?