It’s being reported that Spider-Man: Into The Spider-Verse 2’s main villain has been revealed, and it’s a pretty good one. This rumour comes from Murphy’s Multiverse, and their scoops tend to be pretty much spot on.

According to the outlet, The Spot will be the movie’s main villain, and I love that idea. The Spot is a really interesting character in the Marvel Comics because he’s not really a villain. I mean, he becomes one, but he’s sort of misunderstood and gets carried away with his newfound powers.

He’s also a character that has an understanding of the Multiverse and can go from one universe to the next using his spots on his suit (yeah, it sounds very strange, but that’s what he does).

Spider-Man: Into The Spider-Verse 2’s villain seems to have been revealed 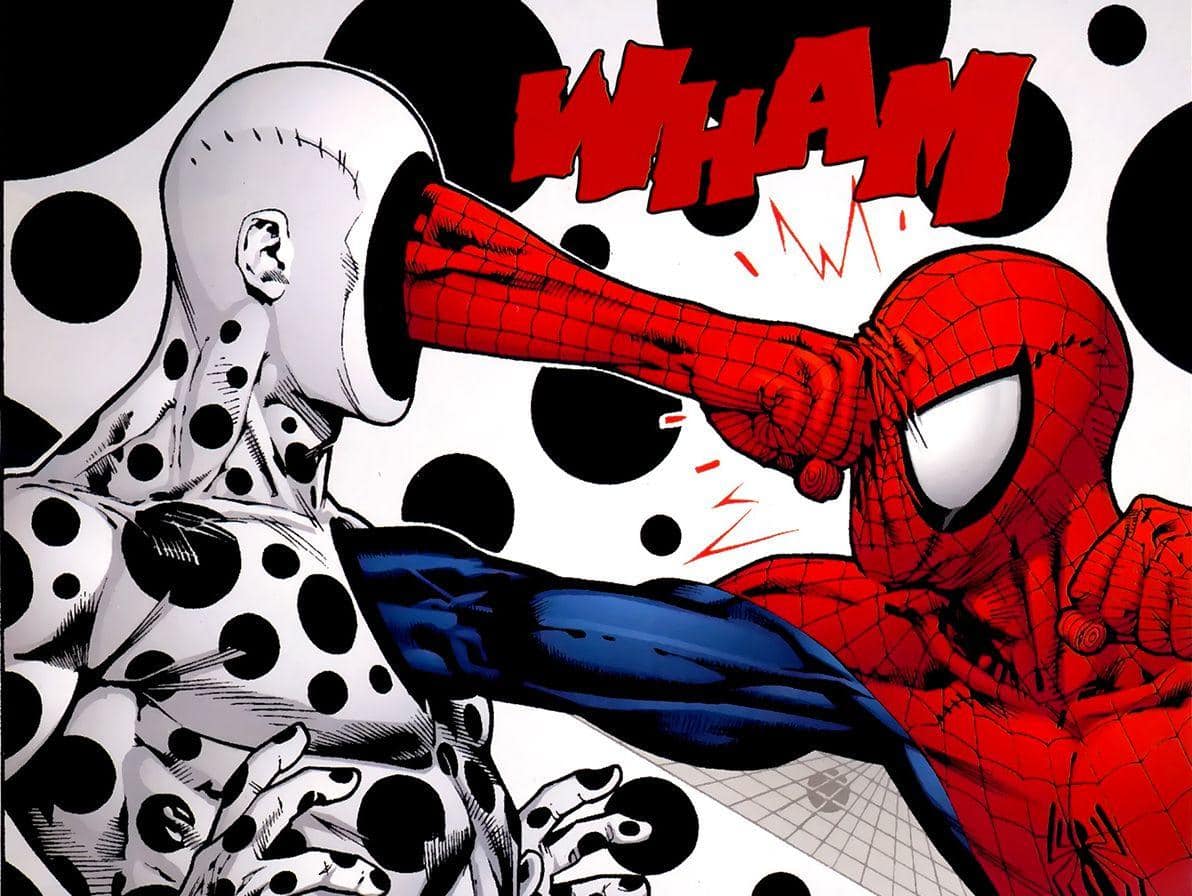 Here’s what Murphy’s Multiverse had to say about The Spot being the main villain of Spider-Man: Into The Spider-Verse 2:

The complicated notion of the Multiverse has long been a staple in high-concept fiction but in the world of comic book films, it was only until the last couple of years that the idea became a lucrative prospect, when it culminated in the box-office and critical success of Spider-Man: Into the Spider-Verse. The film was Sony’s rare diamond in a consistent streak of roughs so it came as no surprise that a sequel was put in the works shortly after. Since then, we haven’t heard much about the sequel until this week when a source tipped us off to the identity of one of the sequel’s key baddies: obscure Spider-Man and Daredevil villain, The Spot.

What do you make of this rumour? Do you like the sound of Spider-Man: Into The Spider-Verse 2’s villain? Let us know your thoughts in the comments below.