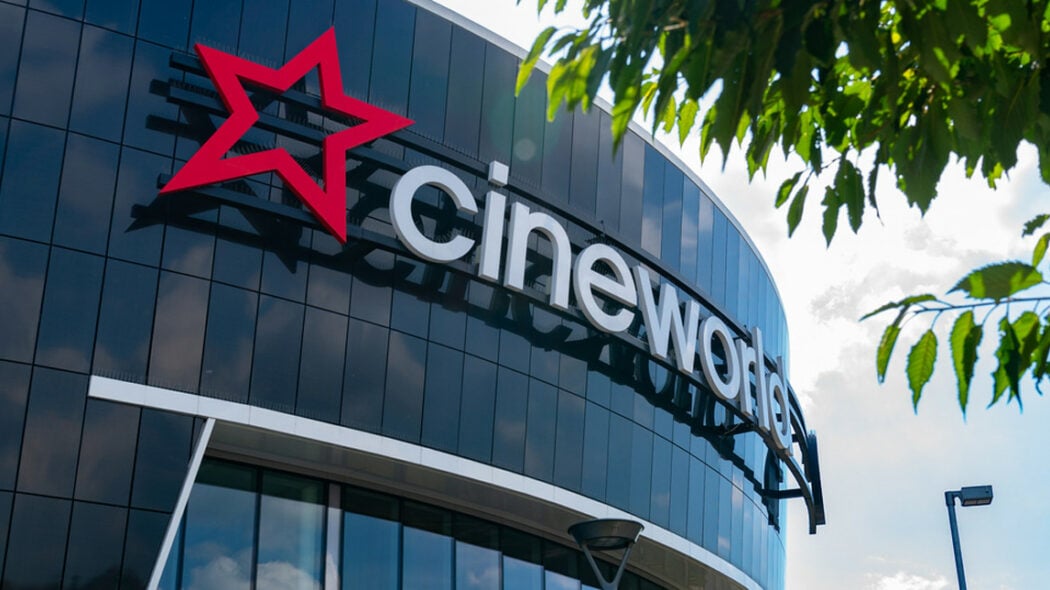 Should We Get Vaccine Passports For Cinemas In The UK?

Over the weekend we’ve seen multiple posts from The Guardian, The Sun, The Telegraph discussing a vaccine passport for a return to normality and that they will be implemented.

And namely, with cinemas.

This is seen as a controversial situation in England as the country looks to open up after a third, lockdown which has lasted four months already.

The government drew the ire of cinema operators, upon the previous tier system implementation last winter, which saw areas selected in Tier 3; restricted to closing their cinemas.

This came despite no evidence of spread, infection or cases caused by cinemas in the country.

And to a wider extent, the UK.

That was what UKCA president Phil Clapp stated last November.

Indeed, with the distancing capacities, film slates and ever-changing Tier system, we saw the world’s second-biggest chain Cineworld decide to close their doors at the same time.

With social distancing measures, air filtration and cleaning investments they were seen as a pretty safe escape from the pandemic.

However, they remained closed.

Now as we head into the summer, the question of further restrictions for cinemas has been dawned once more.

Already on the list of places to reopen on May 17th in the current plan, the possibility of a ‘Vaccine Passport’ before entry now seems higher than ever.

The news this weekend seems to be indicative of a government that is considering the process seriously enough, to roll out trials during events over the next 6 weeks.

Fancy A Pint? No Passport Needed

Pubs have seemingly escaped this rule.

The Standard reports that Boris Johnson, the UK Prime Minister has ditched plans for this in pubs.

This begs the question, is a spread more likely in a cinema, or a Pub?

The mantra behind this appears to be economical more than health orientated.

With pressures from government back benchers with ties to the industries, and business groups such as the CRG making the case for Pubs to be adjacent from further restrictions.

Yet does this decision not further discriminate against some cinema audiences?

Especially those who are unable to be vaccinated for health or allergy reasons; or those with families where children as of the moment, haven’t been offered a vaccination.

Will This Be More Beneficial Than Distancing Measures?

And questions remain on how this may be more beneficial than the current 25-30% capacity we had in place last summer?

With half the adult population still awaiting a vaccination, that’s a huge portion of a potential cinema audience, restricted until this figure changes.

The scheme has drawn further concern from those adults under the age of 50, who for the most part, aren’t expected to be offered vaccines until the summer, potentially even the end of Summer.

Furthermore, this becomes a further difficulty for cinema staff, looking to return to work, how do they validate audiences for entry?

As well as deal with rejecting angry consumers who aren’t able to enter?

The Department for Digital, Culture, Media and Sport announced recently that they would be trialling mass gatherings of individuals indoor and outdoor in April and May.

Yet since the news hit this weekend over passports, The Guardian contacted event handlers to see how the passport will be trailed.

Will people need to show proof of vaccination or recent negative test?

The paper reports that of the events to take place, more than 50% of the organisers listed “would not require people to show certificates, with one saying they had received abuse since the announcement” and were baffled by the news this weekend from the government.

One organiser has commented they are already “trying to put out fires, without starting them”. With social media comments through the roof against any such plans to bring in certifications or passports.

The UK Cinema Association have stated overwhelmingly over the past month they would be against vaccine passports.

“We do not think such a requirement is appropriate for what is supposed to be a place of entertainment and enjoyment, nor do we think that the overwhelming majority of cinema-goers would expect or welcome such an imposition,” chief executive Phil Clapp told the HuffPost.

The topic is already a contentious one, 70 Tory MPs are reported as already against the idea, and as we are seeing from the reaction on social media, a lot of the public as well.

Wait. Didn’t the Vaccine Minister Rule These Out?

A further difficulty comes off the back of the Vaccine Minister himself, Nadhim Zahawi in February 2021, ruling out the possibility of ‘Vaccine Passports’.

During an interview with Good Morning Britain, he stated:

We are not looking at a vaccine passport for our domestic economy. I think it’s much better to vaccinate the whole of the adult population, offer the vaccine to them as quickly as possible by September…

Further to this, the Prime Minister himself has previously stated only a month ago via BBC News that there were “ethical issues”.

“You can’t be discriminatory against people who can’t have the vaccine” and that this would be a “mistake”.

It appears that for such a controversial issue not just ethically but economically, the government, indeed the UK’s own Prime Minister isn’t able to make up his mind one way or the other.

Whilst we have no guarantee these will be rolled out to cinemas; it’s certainly looking likely over the reports this weekend.

However, the huge backlash and mounting pressure from rights groups and MPs in Parliament could see this curtailed before it has even begun.

What do you think of the issue?

Should cinemas be a part of a Vaccine Passport scheme?

Let us know your thoughts and why you agree or disagree below.

We’d love to hear from you.