It’s time for your weekly box office update, which is proving more and more difficult to do given a significant proportion number of the world’s cinemas are closed thanks to the lockdown. However, we’re still doing them!

In amongst the positive Vaccine news from yesterday from Pfizer, American cinema chain Regal Cinemas is to close it’s remaining 18 sites that were left open in New York and California. The result of this means all of Regal Cinemas in the US (the second largest chain) will be closed. Last month parent Cineworld PLC announced closures across its portfolio but these sites remained open.

Cineworld took a hugely positive result on the Stock Exchange yesterday after the vaccine announcements jumping 40% yesterday. With a vaccine a positive step, and confirmation that all vaccines are utilizing the same protein, the worst-case scenario of no-vaccine looks eliminated. 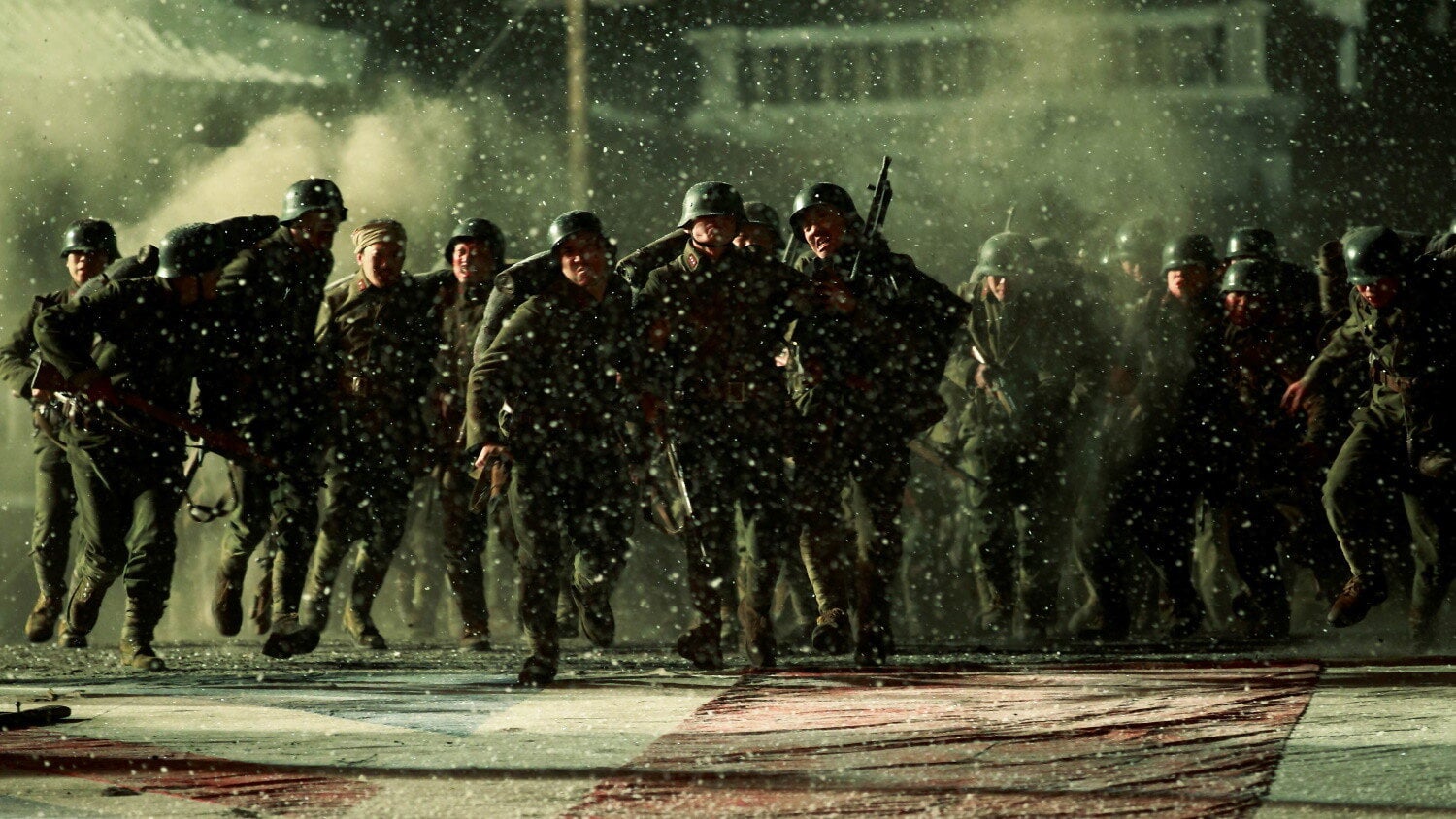 Read more: Joker Has Passed $1 Billion At The Box Office And Has Overtaken The Dark Knight

This positive uplift means Cineworld will most likely secure agreements with creditors on its swarming debt as it looks set to start to bounce back to normality towards the middle of 2022. Whist the UK Cinemas were closed for Thursday 2nd November along with German and French venues, the global box office continued.

For a slightly different take with the lack of domestic box office, let’s take a look at how the rest of the world is coping. Once again Asia led the way and most likely will until the end of 2022. The Japanese box office saw Demon Slayer The Movie: Mugen Train at the top of the box office with $197m in just under a month.

Now the 5th highest-grossing film in Japanese history it’s also the 5th biggest title at the global box office for 2020, 8th biggest globally from it’s Japanese takings alone. China continued its dominance of box office in 2020 with the Korean title, Sacrifice remaining at the top for the past three weeks taking $14.4m. 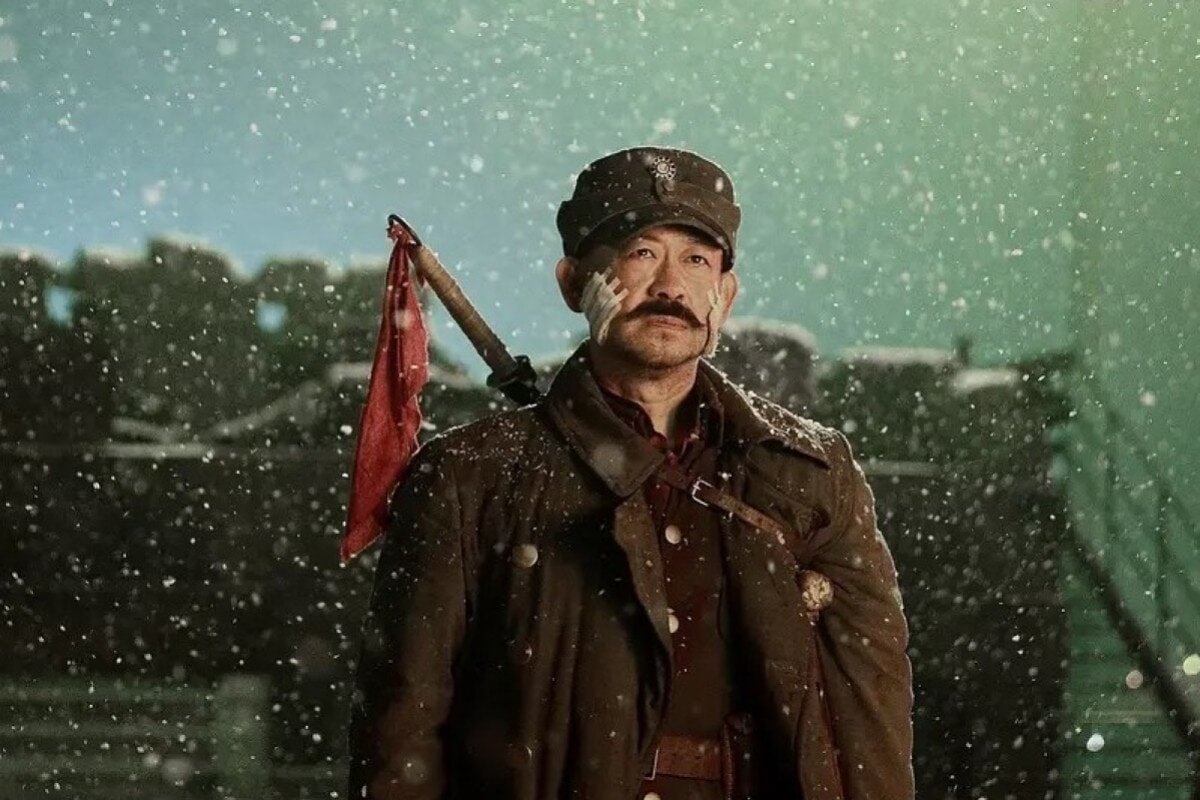 China recently surpassed the US for ticket sales for the first time ever as the world’s biggest box office reaching $1.98b for 2020. Looking world-wide the top 10 looks like this:

The films below Call Of The Wild in terms of gross drop dramatically, Mulan is at #11 with a $68m gross. That’s a drop of almost $40m. As we’ve discussed before at Small Screen the top 10 is most likely to stick in a similar position come the end of December with all the studio delays.

Have you seen any of the Asian releases? Perhaps The Eight Hundred? Let us know below in the comments.