Henry Cavill Spy Thriller To Launch On Apple TV Plus 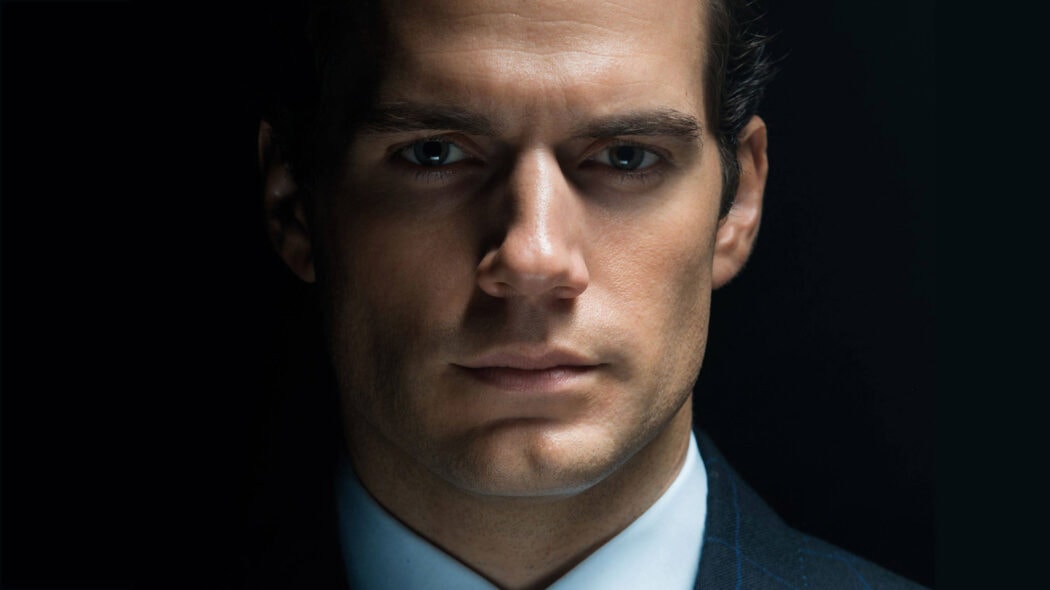 He might not have got the role of 007, but Henry Cavill will soon be suiting up for his own spy adventure.

According to Deadline, Apple is closing on a deal worth around $200m for the rights to Argylle.

The film, based on the novel of the same name, will feature Cavill’s agent who finds himself caught up in a global adventure.

Henry Cavill’s Argylle could be start of new franchise 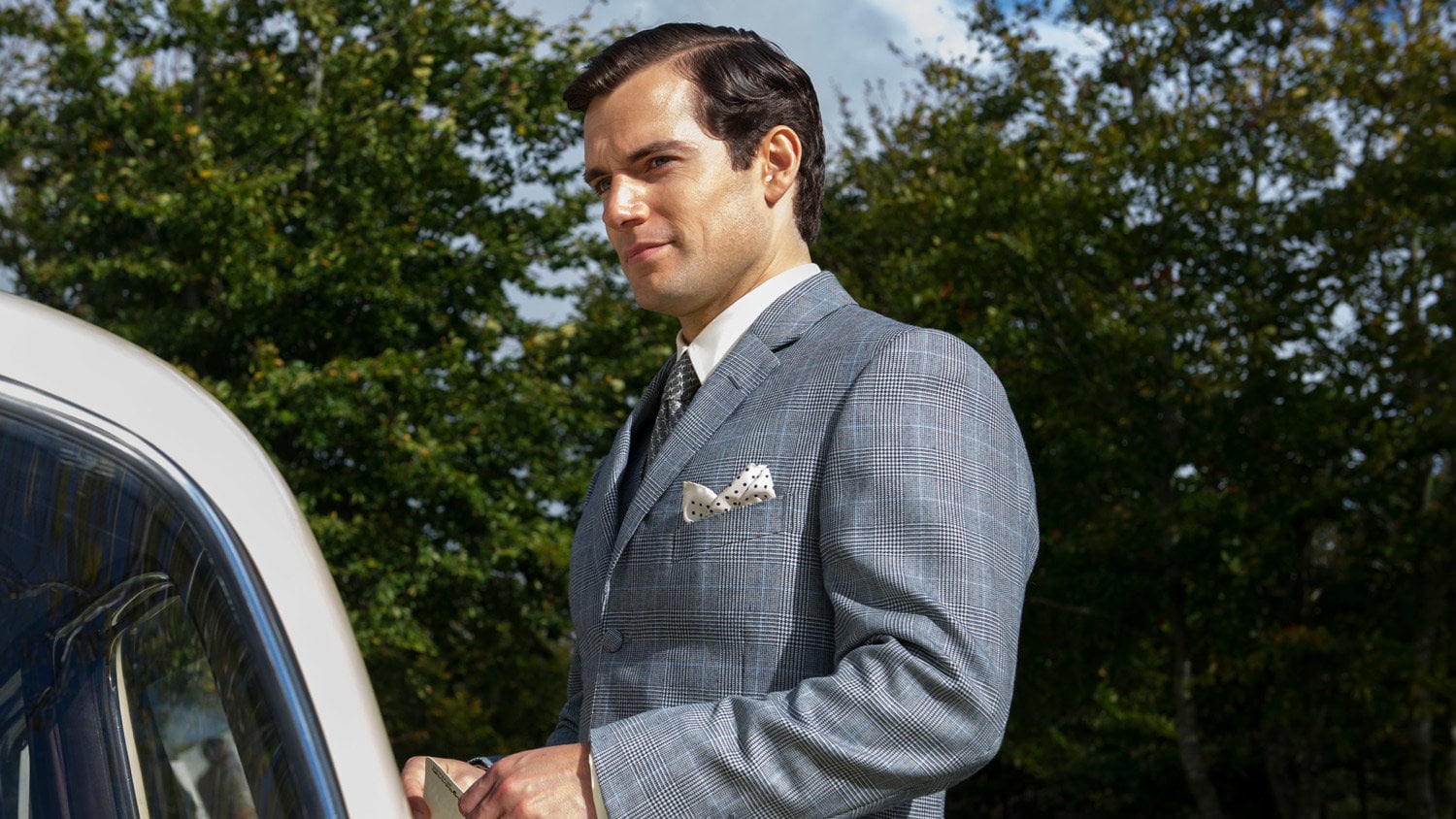 Additionally, singer Dua Lipa will make her screen debut, whilst also working on the music for the film.

Speaking about the project, Vaughn expressed his enthusiasm:

I’m thrilled to team with Apple and bring the most compelling spy thriller I’ve ever read to the only streaming service that can create a franchise of this scale and quality for global audiences to experience.

While the deal is just for the one film, it is hoped that the film will kickstart its own franchise.

Production on the film is set to commence in Europe in the coming weeks.

Could Argylle join the likes of James Bond and Ethan Hunt as iconic bad asses of espionage?

Are you excited to see Argylle?