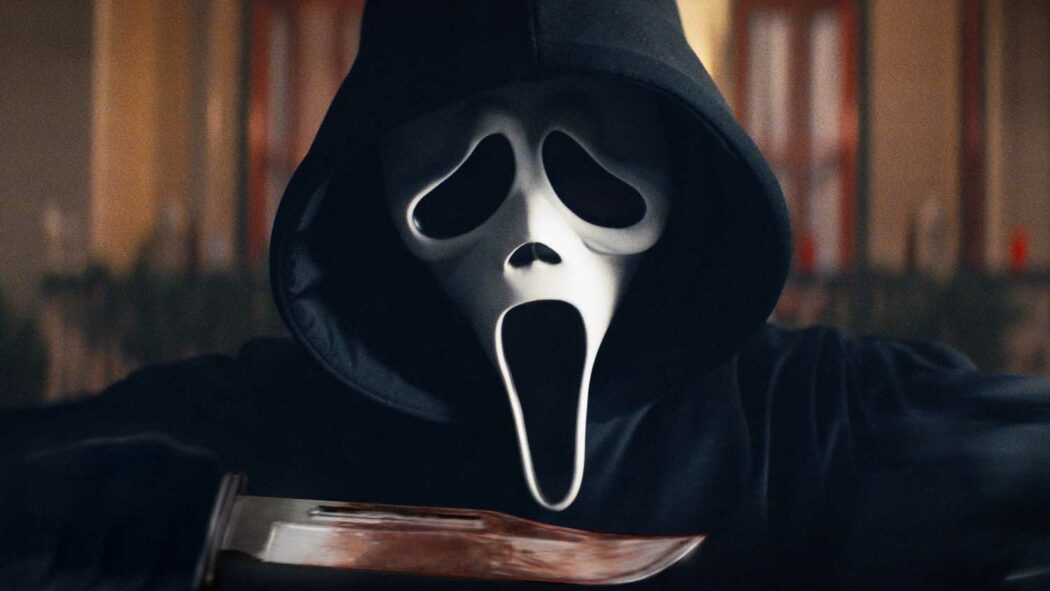 Scream is one of Hollywood’s longest-running horror franchises and it all steamed from Wes Craven’s incredible original movie which was released back in 1996.

However, over the years, you couldn’t help but think that the Scream franchise lost its way slightly.

The first movie was something of a horror phenomenon and almost immediately became iconic.

It was so impactful that it even got its own spoof movie in Scary Movie, which when on to spawn quite a successful franchise of its own.

However, the last Scream movie, Scream 4, which was released back in 2011 left a very bitter taste in the fandom’s mouths.

Before I really get into the weeds of this review, I just wanted to let you know that this is a spoiler-free review of the new Scream movie. 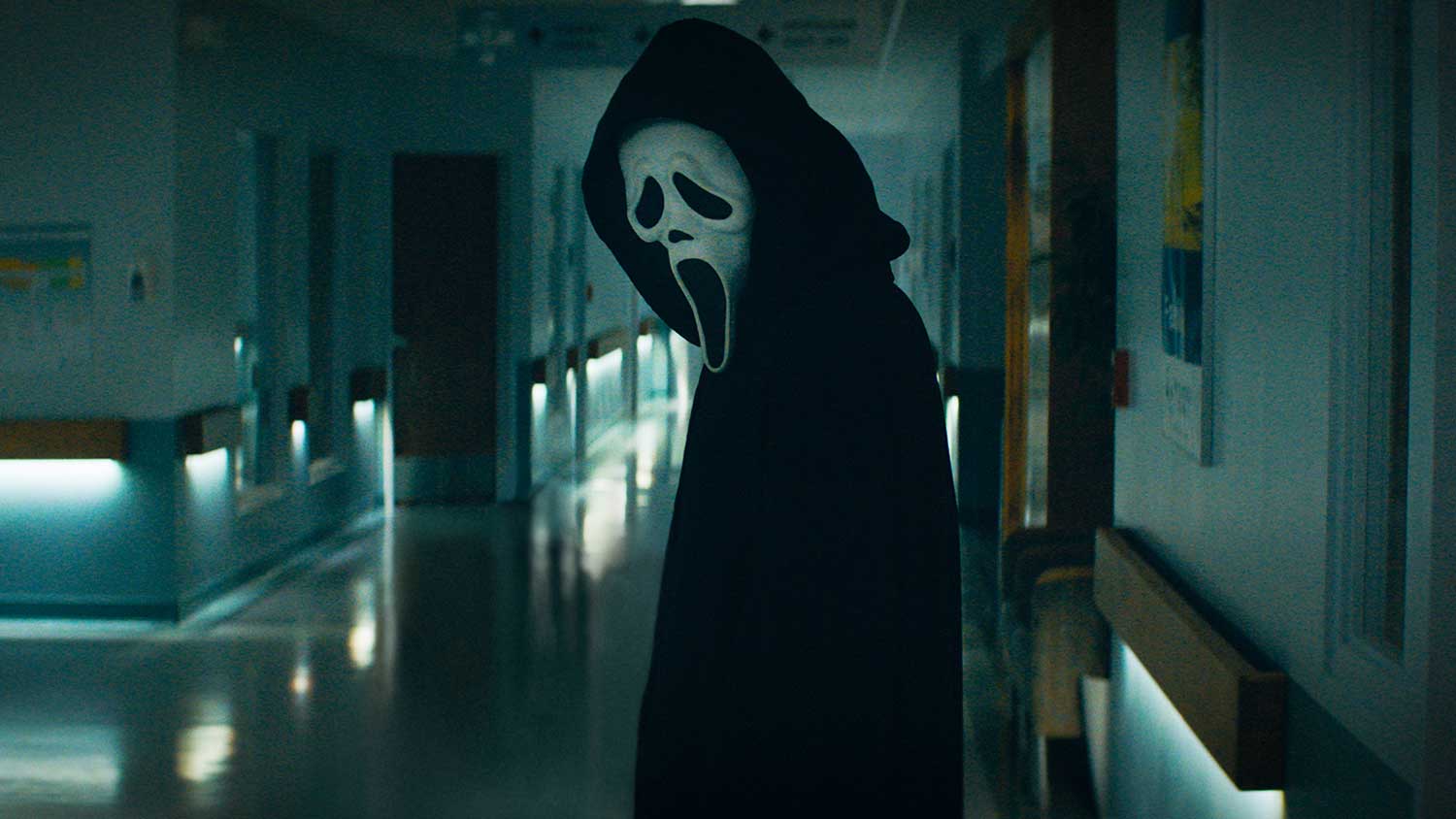 I don’t really want to go into any specifics of what happens in Scream, because I want you to go out and enjoy this movie completely blind.

The key to really enjoying this new Scream movie to its full potential is to know as little as possible about the film.

I myself didn’t watch a single one of the trailers for the film before I went into the screening room.

I think you can tell that I really like Scream.

Scary movies (as they’re called in this Hollywood horror movie franchise) are kind of my thing.

1996’s Scream was the movie that started it all for me.

I was far too young when I watched it (I think I was 10 or 9 years old), but I loved every second of it.

The thing that this movie does better than any of the previous sequels is recapture the magic of the original.

This movie is by far the most meta of the Scream movies since Craven’s first film.

The characters are delightfully geeky (on the whole), and they also perfectly replicate the leads from the 1996 film. 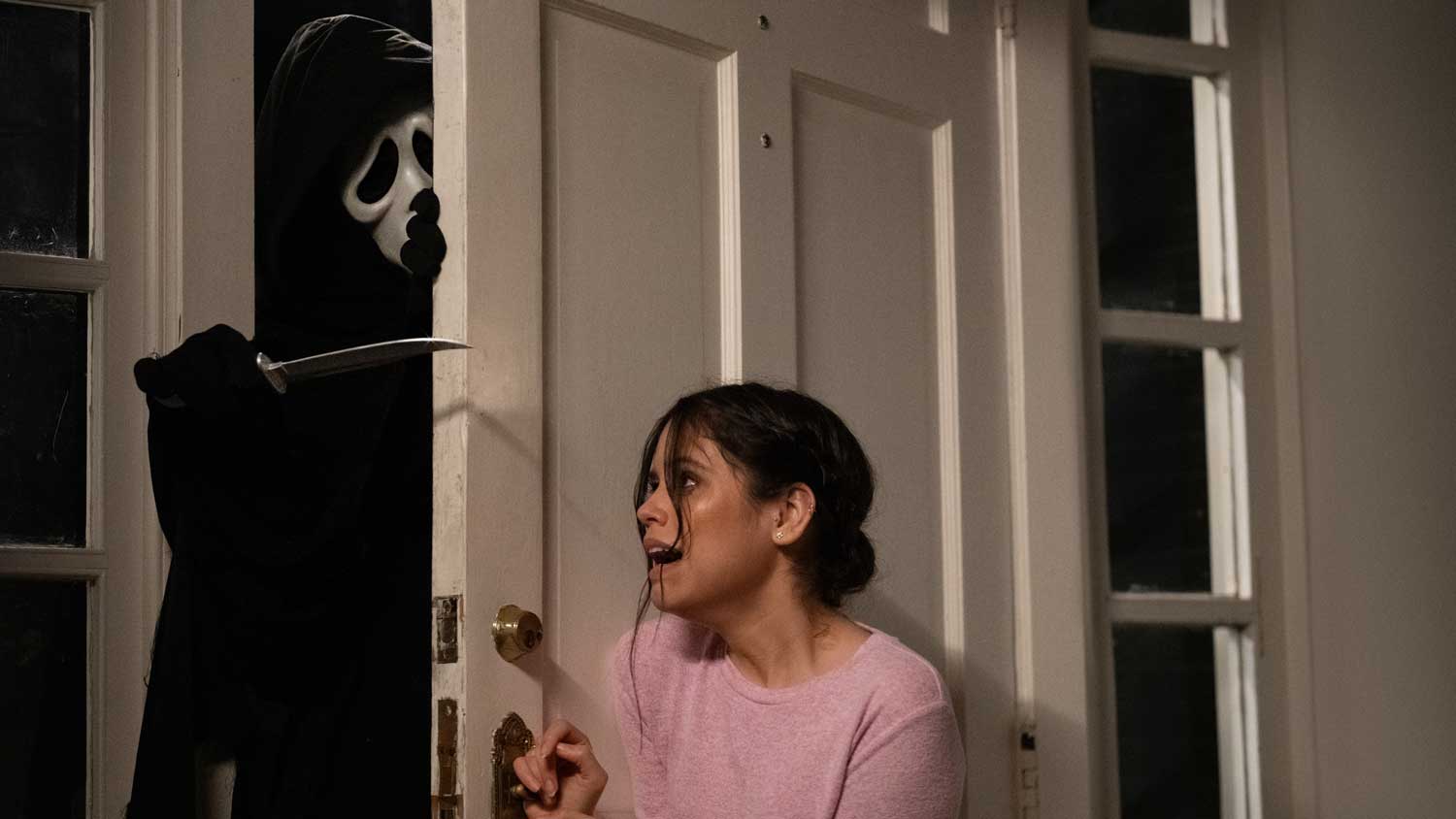 I genuinely think this is an important part of why the film has been such a hit with Scream-loving reviewers.

The movie’s already been getting incredible reviews, and I think that’s because critics appreciate the fact that the writers, directors and actors understood what made the first movie so successful.

It’s a movie in which the main characters know they’re in a horror film.

The only movie that managed to replace that properly since 1996’s Scream was The Cabin In The Woods.

There are a set of rules to this genre of horror film, and 2022’s Scream follows the rules to a T.

However, it also adds some new rules of its own, which I also really enjoyed.

Welcome back to Westboro 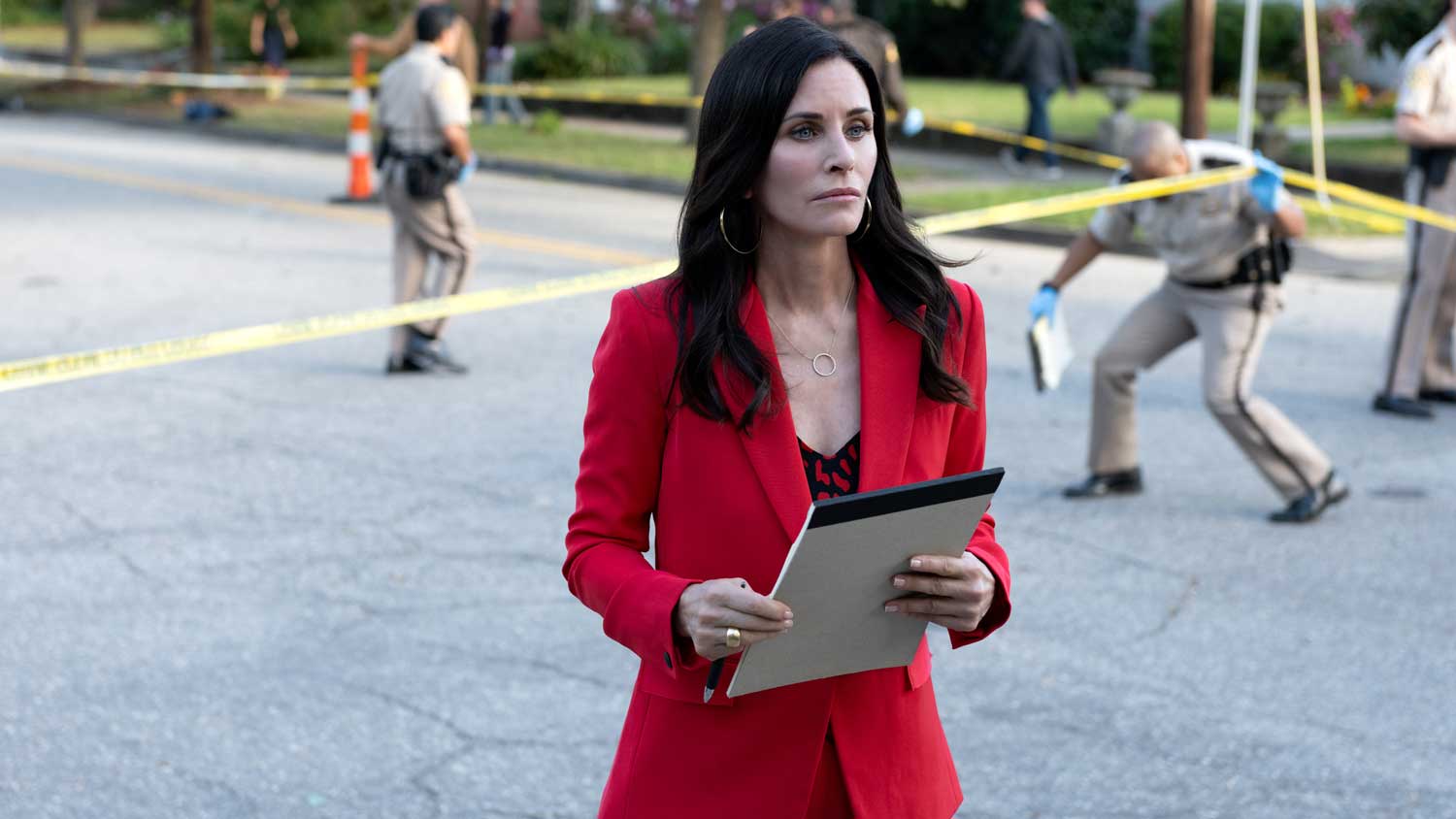 Read more: A New Scream Movie Is Now In Development

So, there’s a great new cast of young actors here.

This is easily the best cast of new young actors the Scream movies have had since the first movie.

And then there’s the addition of ‘legacy’ actors in the likes of Marley Shelton, Courteney Cox, David Arquette, Neve Campbell and Roger L. Jackson.

This is what’s important about Scream’s success.

It perfectly blends the old with the new, and it’s also a very self-aware movie – more so than the previous sequels.

Writers James Vanderbilt and Guy Busick clearly understood this, and the film’s directors Matt Bettinelli-Olpin and Tyler Gillett managed to deliver a solidly made movie.

This film was made by fans, for the fans.

It tackles issues such as toxic fandom, which is something that the Scream movies have suffered from. 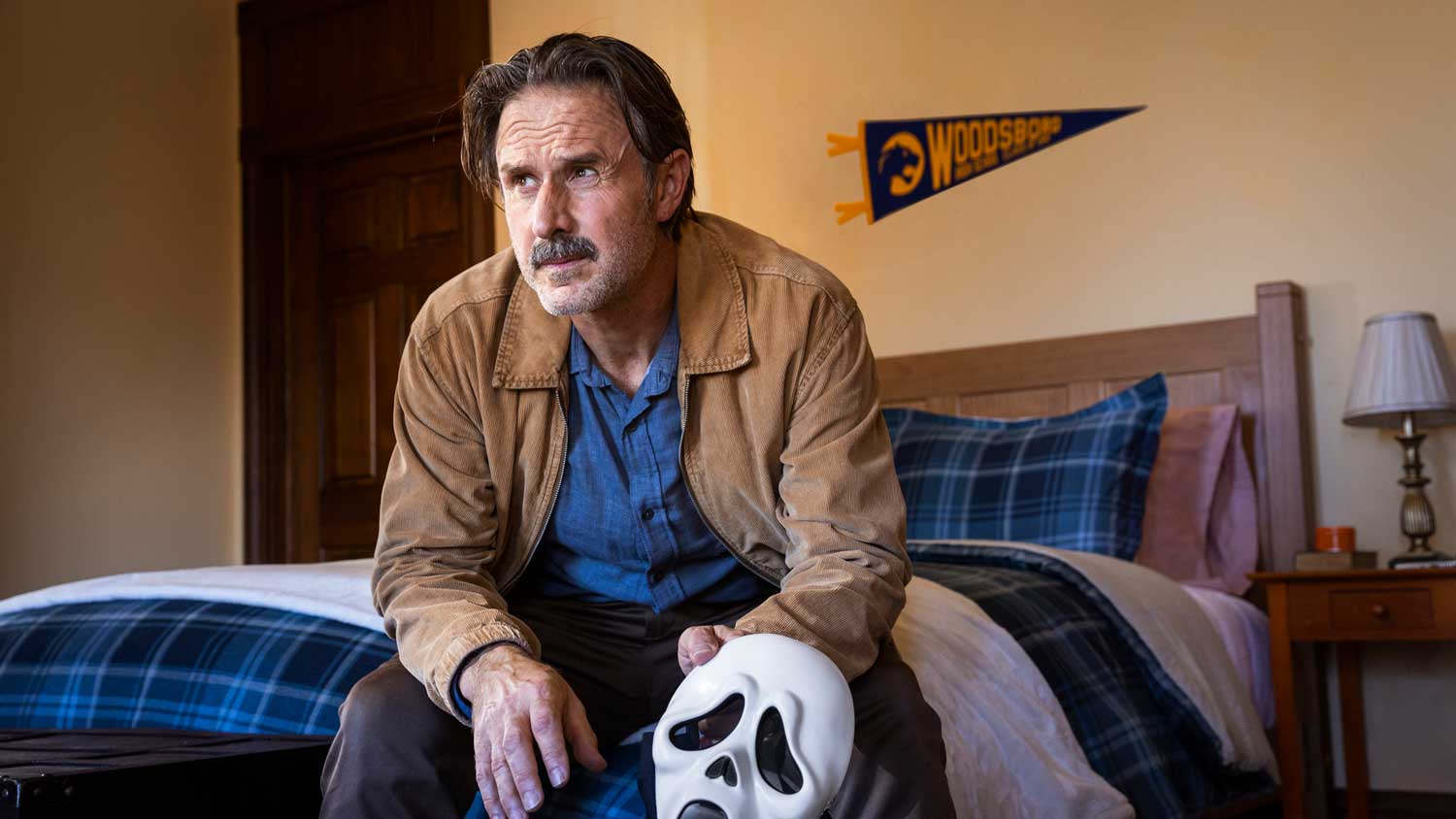 It’s clearly a movie that was made for people who’ve grown up and loved watching the Scream movies.

Scream is a love letter to those fans, but also to Wes Craven.

The line ‘For Wes’ comes up on multiple occasions in the movie, and I think that’s something that the cast and crew really want to put forward.

The film is a celebration of the Scream franchise, but also of Craven’s work.

He was a pioneer of the horror movie genre and his movies changed the genre forever.

He will be missed, but not forgotten, and 2022’s Scream is proof of that fact.

Now, I can safely say that if you’re a fan of the franchise, go out to the cinema to watch the film.

It’s the best return to Westboro we’ve had in a very long time.

What do you make of this spoiler-free review of Scream?