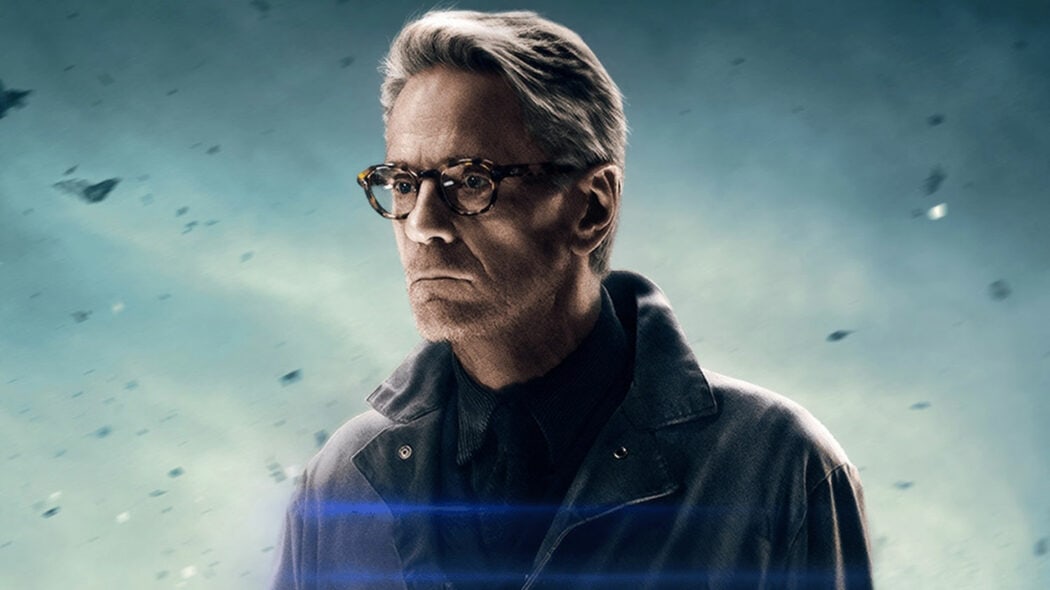 Jeremy Irons has revealed that he didn’t think all that much of Joss Whedon’s 2017 Justice League movie – aka Josstice League.

Irons revealed this during a recent interview with Variety.

Here’s what Irons had to say about DC Films’ Josstice League:

Strangely, I think I have it and I haven’t seen it. I shall have to hunt it out and see if I have it somewhere online or on a DVD. I remember talking to Zack before he did it and being very interested to see what he came up with. It couldn’t have been worse. I don’t think it could have been, could it?

Jeremy Irons played Alfred in the Justice League movie, and his part in the Joss Whedon version of the movie was cut down quite a lot.

When you compare to how much screen time Irons’ Alfred had in Zack Snyder’s Justice League, that fact becomes evident.

That said, Snyder’s cut of the movie was four hours long.

I’d love to know what Jeremy Irons has to say about Zack Snyder’s Justice League after watching it.

He said in that quote that he has a copy of the movie somewhere on DVD.

Irons should just sit down one weekend and put it on and hopefully enjoy Snyder’s unedited vision of Justice League.

I’m pretty sure he’ll love his scenes in the movie since he has a lot more of them.

Jeremy Irons’ version of Alfred is truly brilliant and I loved seeing him really get to sink his teeth into the role.

Did you think that Joss Whedon’s Justice League movie (Josstice League) is a terrible film?