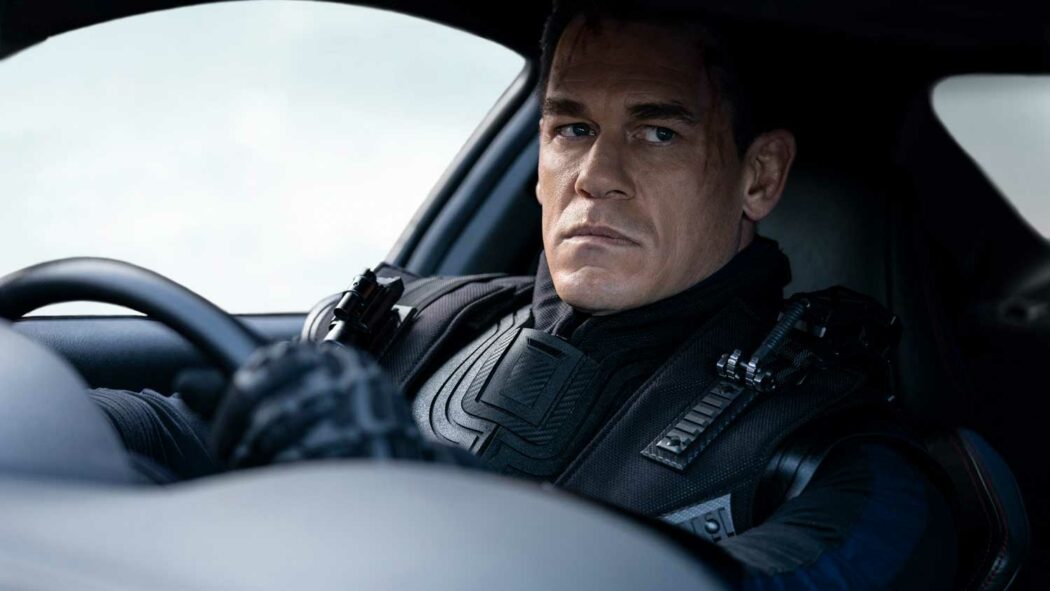 John Cena has revealed that he would love to return as Jakob Toretto in Fast & Furious 10 which looks set to be the franchise’s last movie.

Cena revealed this during a recent interview with Good Morning America.

Here’s what the Fast 9, Peacemaker and The Suicide Squad actor had to say about his possible return in Fast 10:

I really hope you see me in Fast 10. I know they’re gearing up for production and I would love nothing more than to return to the franchise. I’m a big fan myself.

It sounds like John Cena just wants to be in every big Hollywood blockbuster right now.

Read more: John Cena Wants To Play The Thing In The Fantastic Four

So far, the Fast & Furious franchise has spawned eight main movies and one spinoff movie in Hobbs & Shaw.

During all those movies, it was never mentioned that Vin Diesel’s Dominic Toretto had a brother.

Not even his sister mentioned Jakob once during all those movies.

It was a bit strange to me whilst watching the movie, however, that quickly went to the back of my mind when Fast 10’s plot kicked it.

Fast 10 was one of the dumbest movies I’ve ever watched, and there have been many dumb Fast & Furious movies made before this one.

I also didn’t think that John Cena was at his best in the role since he was so stoic.

It just doesn’t fit him, and he’s much better when he’s playing a more comedic role such as Peacemaker or the characters he played in movies such as Blockers and Trainwreck.

Are you looking forward to seeing Fast & Furious 10?

Would you like to see John Cena back as Jakob Toretto in the movie?