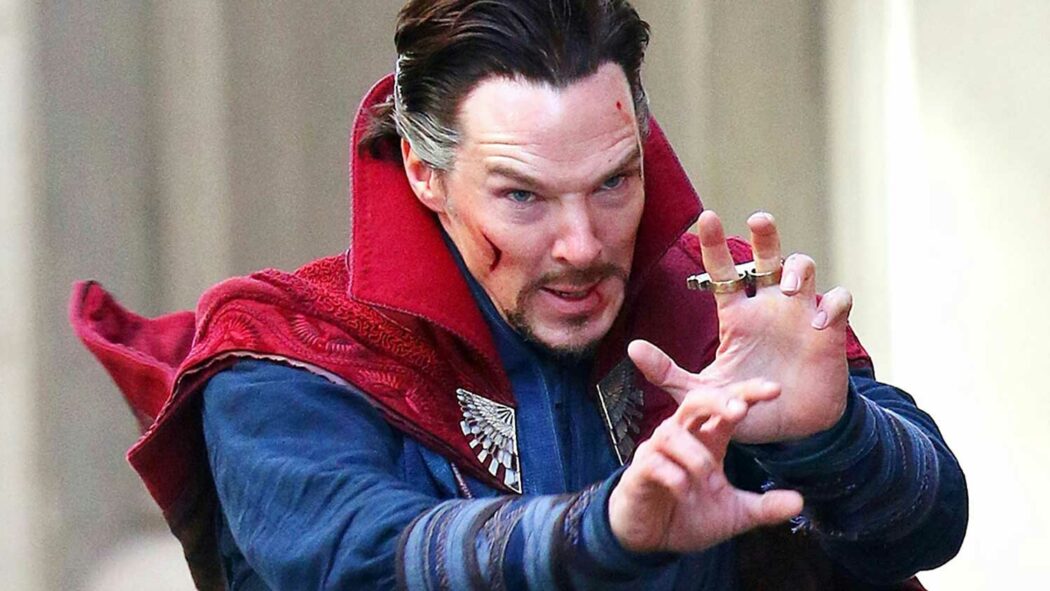 It seems as though a LEGO set has revealed yet another major MCU plot point, and this time it’s to do with Doctor Strange 2’s villain.

You can check out the leaked new Doctor Strange 2 LEGO set in the tweet below. It really does seem as though LEGO just loves to spoil things.

I’ll be honest here, I know very little about this particular Doctor Strange villain. People have figured out that the creature in this LEGO set is called Gargantos.

Now, I did some research and I discovered that this creature is pretty obscure, even in Marvel Comics. Gargantos is a sea monster connected with the undersea kingdom of Lemuria.

It only has made two appearances in Marvel comics, once in its 1969 debut and then twenty years later in 1989. However, even with those two appearances, there isn’t much to say about this particular character.

It does seem rather Lovecraftian in nature, which I like, but I do wonder whether someone else is behind it, controlling it, and it could all just be a distraction indented for Doctor Strange.

However, what I love about this LEGO set is that it includes Xochitl Gomez’ America Chavez. The character is also known as Miss America and she was first introduced by Marvel Comics in 2011.

She’s a great character and I can’t wait to see her in the Marvel Cinematic Universe.

What do you make of this news? Are you looking forward to seeing Doctor Strange go up again Gargantos in Doctor Strange In The Multiverse Of Madness? Let us know your thoughts in the comments below.