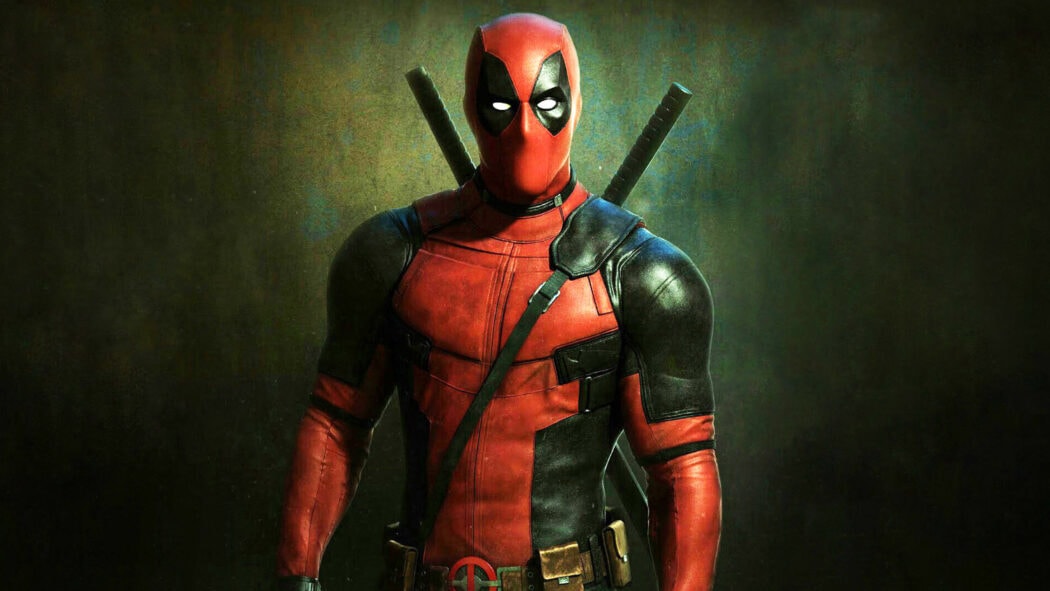 Ryan Reynolds is confident we’ll soon be seeing more adventures with the Merc with a Mouth, aka Deadpool, in Deadpool 3.

In an interview with Collider, while promoting Free Guy, the actor was asked about a third installment in the Deadpool franchise.

Following the Disney-Fox merger, Marvel Studios head honcho Kevin Feige has confirmed that a third film is very much in the works.

Additionally the film, despite its R rating, has been confirmed the film will be a part of the Marvel Cinematic Universe.

Read more: Deadpool 3 Is Now In Development And Will Come Out In 2022

The percentage chance? I don’t know. I couldn’t assign a percentage to that. I’d say it’s 50/50 maybe? We’re really actively developing it and getting it into pretty good shape.

He went on to improve on those odds, clarifying:

What the hell month is it? August? Oh next year? Probably pretty damn good. I’d say 70%.

Speaking about working with the sisters, Reynolds was full of praise for them:

They’re incredibly talented and so, so smart. They so understand that world and know how to zig when everyone’s expecting a zag, so it’s been a lot of fun.

While the film doesn’t yet have a director attached, it sounds optimistic that once that director is in place, it will only be a matter of time before the cameras are rolling.

Are you excited for more Deadpool shenanigans?