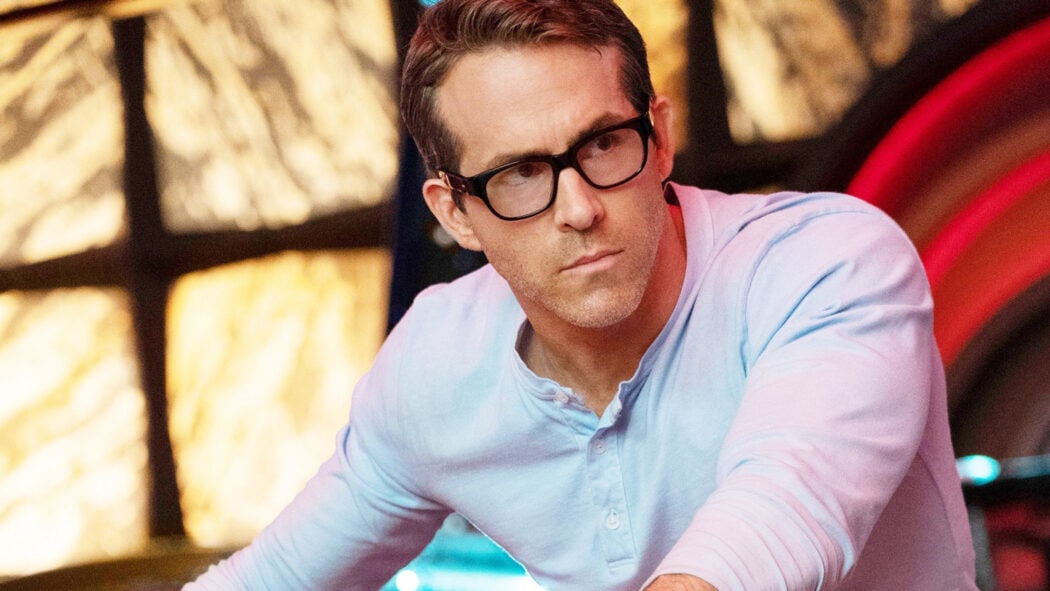 It’s been revealed that Ryan Reynolds’ new film, Free Guy has topped the US box office and it’s been doing very well indeed.

The movie has actually been performing above expectations, which isn’t the case with Warner Bros. Pictures and DC Film’s The Suicide Squad.

Most projections were tracking the movie for a debut somewhere around the $20-25 million range.

However, the Shawn Levy directed picture ended up getting $28 million at the US box office in its opening weekend.

It ended up knocking The Suicide Squad off the top stop pretty easily.

It also doesn’t look like any other movie will topple it any time soon.

Free Guy has been performing very well at the box office

Read more: Ryan Reynolds Claims Free Guy Is The Best Movie He’s Ever Been In

The movie currently sits at an 81% score on Rotten Tomatoes, which is pretty darn good.

That gives the film a total box office of around $57 million, which isn’t half bad considering the current pandemic situation.

Now, The Suicide Squad’s overall box office is a lot higher than that of Free Guy’s.

Yet, Free Guy’s domestic total isn’t far off of The Suicide Squad’s and the movie’s about to be released in China!

Have you seen Free Guy yet, and if so, what did you think of the movie?