HBO Max Has Passed On The Shining Spinoff Show 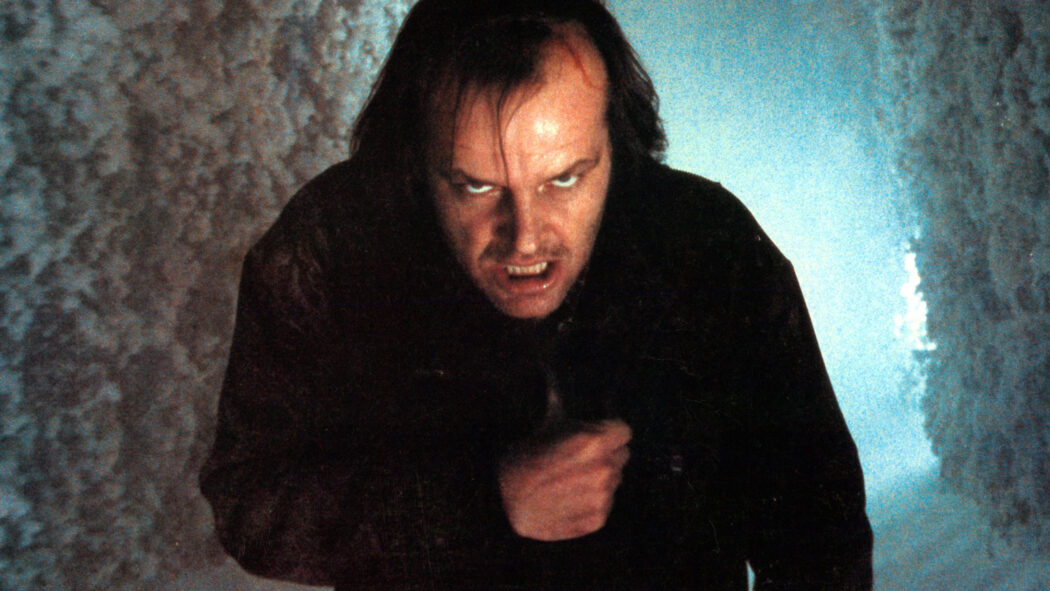 It would appear that J.J. Abrams’ Overlook, the spin-off show to The Shining, is in need of a new place to stay.

According to Deadline, the show will no longer be airing on HBO Max after the studio passed on taking up the series.

The world of The Shining was further expanded upon with the 2019 film Doctor Sleep.

The show is expected to focus on the origins of the eponymous hotel that famously sent one of its inhabitants on something of a deranged rampage.

Bad Robot looking for new home for their The Shining spinoff show, Overlook

Read more: Doctor Sleep Was The Perfect Sequel To The Shining, In Both Book And Film Form

Back in the spring of 2020, the deal between WarnerMedia and JJ Abrams revealed a handful of TV shows were in the works, with Overlook among them.

It’s believed that while HBO Max bosses like the premise of Overlook, they felt it was “was not a fit for them at this time.”

Bad Robot is now hunting for a new home for the show, with Netflix reportedly keen.

As part of a Justice League Dark franchise, there are reportedly two series based on John Constantine and Madame Xanadu in the works.

Let’s hope that all that work to find Overlook a new home doesn’t send someone at Bad Robot crazy.

Will Overlook find a new network to call home?