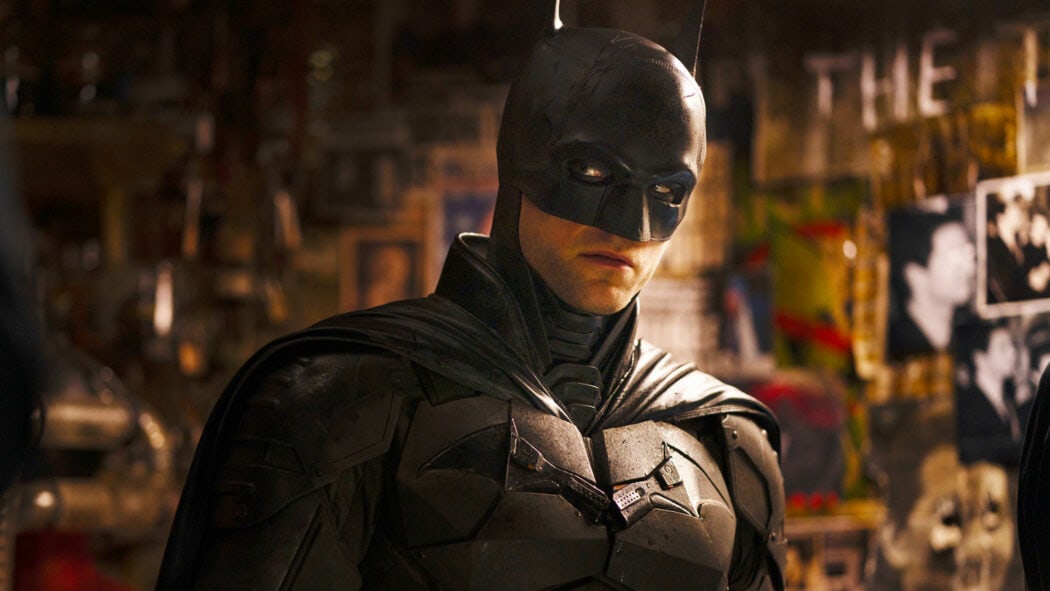 It seems as though Robert Pattinson has rather sneakily teased who they might be bringing in as the main villains of The Batman 2.

Here’s what he had to say about who could be the villains in the sequel of the DC Comics movie during an interview with Vanity Fair:

I was definitely kind of thinking Court of Owls is probably gonna be in the sequel. It definitely seems like – I mean, I am literally just guessing, I just keep saying it.

This isn’t the first time that Pattinson’s mentioned the Court of Owls for the sequel.

He revealed during a recent interview with Den Of Geek during that he would love to see the Court of Owls in The Batman sequel.

Pattinson revealed that he’d, “Love to do something like Court of Owls”.

If you’ve not heard of The Court Of Owls, don’t worry, because they’re a pretty new criminal organisation in the Batman comics.

The Court Of Owls is a cult-like shadow organisation that’s been pulling most of the strings behind Gotham since the 1600s.

The Court of Owls was introduced in the New 52 run of DC Comics.

They were created by Scott Snyder and Greg Capullo in the New 52’s Batman comic line which was released in 2011.

The Court Of Owls were created to be a great new foe for Batman to fight.

Are you looking forward to watching The Batman 2?