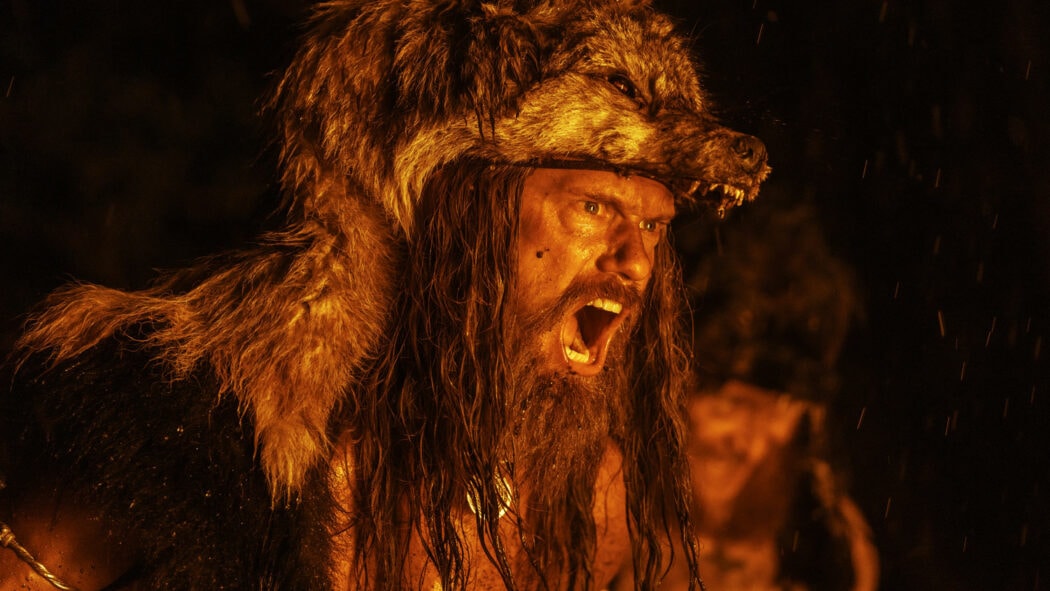 Robert Eggers’ The Northman Is A Huge Hit On Rotten Tomatoes

Robert Eggers is one of those filmmakers that you don’t get that often and his new movie, The Northman, is getting a lot of love on Rotten Tomatoes.

According to the review aggregator, Eggers’ movie has been pleasing critics around the world.

It’s currently sitting at a 88% Fresh rating on Rotten Tomatoes and that number only really seems to be growing.

There have been 90 reviews of the movie submitted so far and it seems like the critics are really loving Eggers’ rather gory film.

“A bloody revenge epic and breathtaking visual marvel, The Northman finds filmmaker Robert Eggers expanding his scope without sacrificing any of his signature style,” the site’s Critics Consensus reads.

I had a look at the reviews of the movie, and really, the majority of them are very positive.

The ones that gave the movie a “rotten” score tended to struggle with the movie’s violence.

However, most critics seemed to be in agreement that Eggers’ movie warrants the violence, blood, guts and genuine gore. 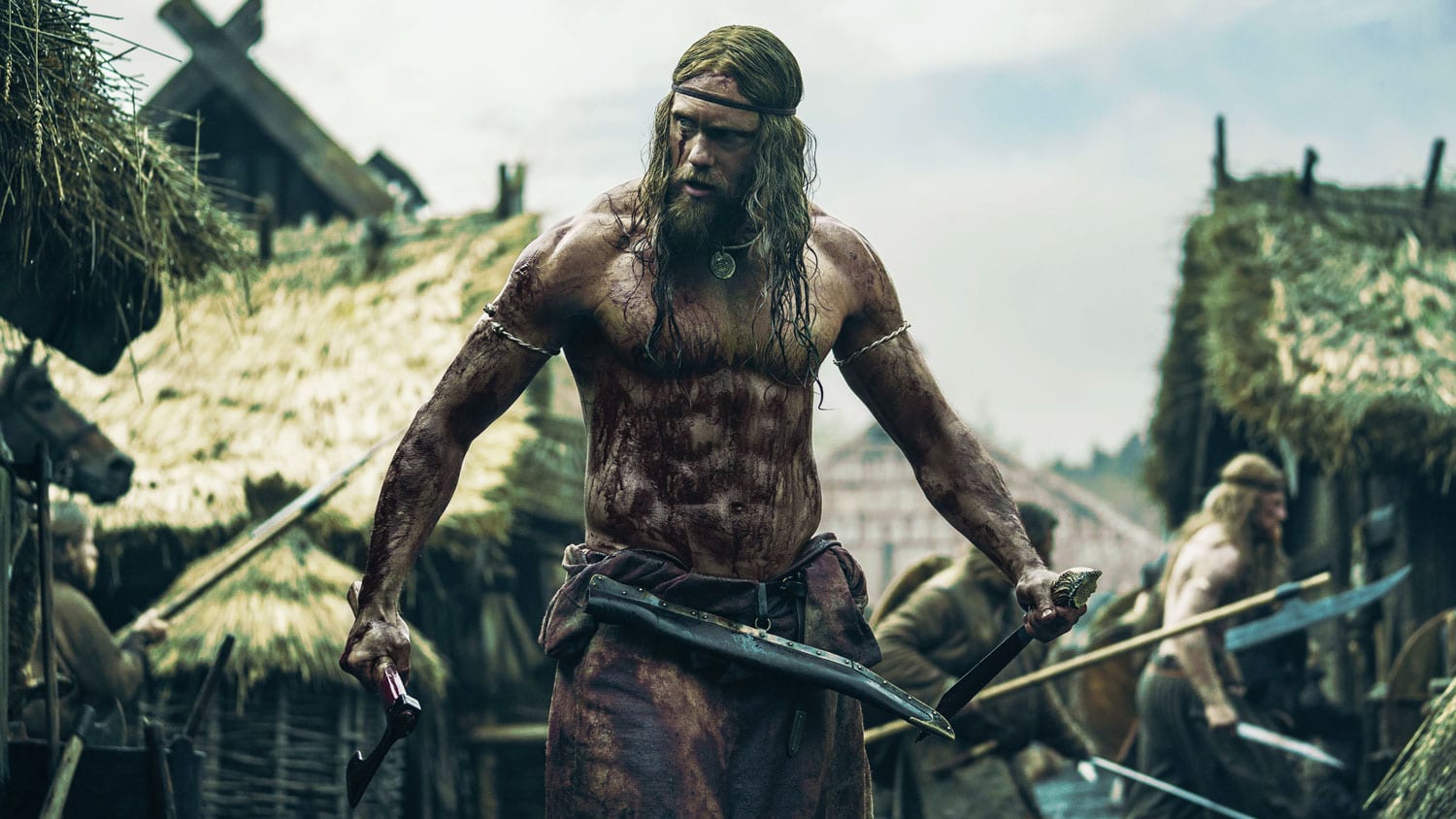 Read more: Robert Pattinson Is Getting Rave Reviews In The Lighthouse From The Director Of The Witch

The Independent’s Clarisse Loughrey wrote in her review: “I call upon Odin: may The Northman make a billion dollars.”

I really like that line! It’s witty, funny and we understand immediately that Clarisse is well-versed in both Norse and Marvel mythology.

Peter Bradshaw of The Guardian wrote: “It’s entirely outrageous, with some epic visions of the flaring cosmos. I couldn’t look away.”

In earlier interviews, Eggers called the film one of his biggest to date.

The scale is so huge and there are so many more locations and things that I couldn’t do everything or know every prop myself. That’s been a challenge with the new movie…There’s many locations in the film, so we were constantly going on scouts to find places or reassess places that we have found and we’re building sets there. We’re designing all these worlds, building these villages, we’re making thousands of costumes and props, training the horses the things they’ll need to do, designing the shots of the films.

The Northman is coming to cinemas in the UK today, April 15th.

Are you going to be watching The Northman in cinemas?