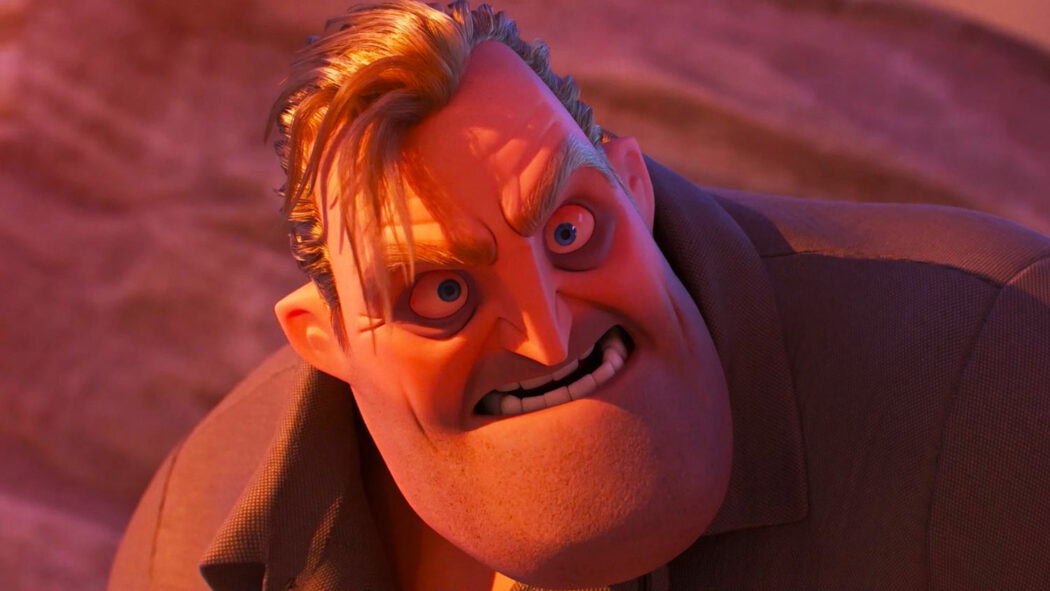 Do you remember back in the day when it was a big deal for a Disney Pixar movie to be released in cinemas?

For a company that created their own brand and market the hype was justified.

However, nowadays a new Pixar release just doesn’t seem to have the same anticipation it used to.

Well, we’ve got some pretty interesting news for all you Disney Pixar fans out there.

We’ve been informed by an insider that that there is an internal battle going on inside Disney.

To put it bluntly, Pixar is fuming at Disney, the Disney executive and, in particular, Disney’s CEO Bob Chapek.

You wouldn’t be wrong to call it a ‘civil war’ inside the walls of the House Of Mouse, and this isn’t actually the first time we’ve reported on there being internal strife at Disney.

There have been issues at the company ever since it was revealed that Bob Iger was stepping down as Disney’s CEO.

Iger announced that Chapek was going to be the one to lead Disney moving forward.

We reported back in 2021 that creatives inside Disney were being sidelined and the people pushing their spreadsheets were taking over.

Well, an insider recently offered us an update on the Disney Pixar and Bob Chapek situation.

Here’s what they had to say about the current situation inside Disney:

Pixar is furious. They’re not impressed with Disney, the execs and Bob Chapek.

They wanted Turning Red to be released theatrically, not on Disney Plus. This has made the whole company upset and basically at war with Disney and Bob Chapek.

Pixar wants out of Disney 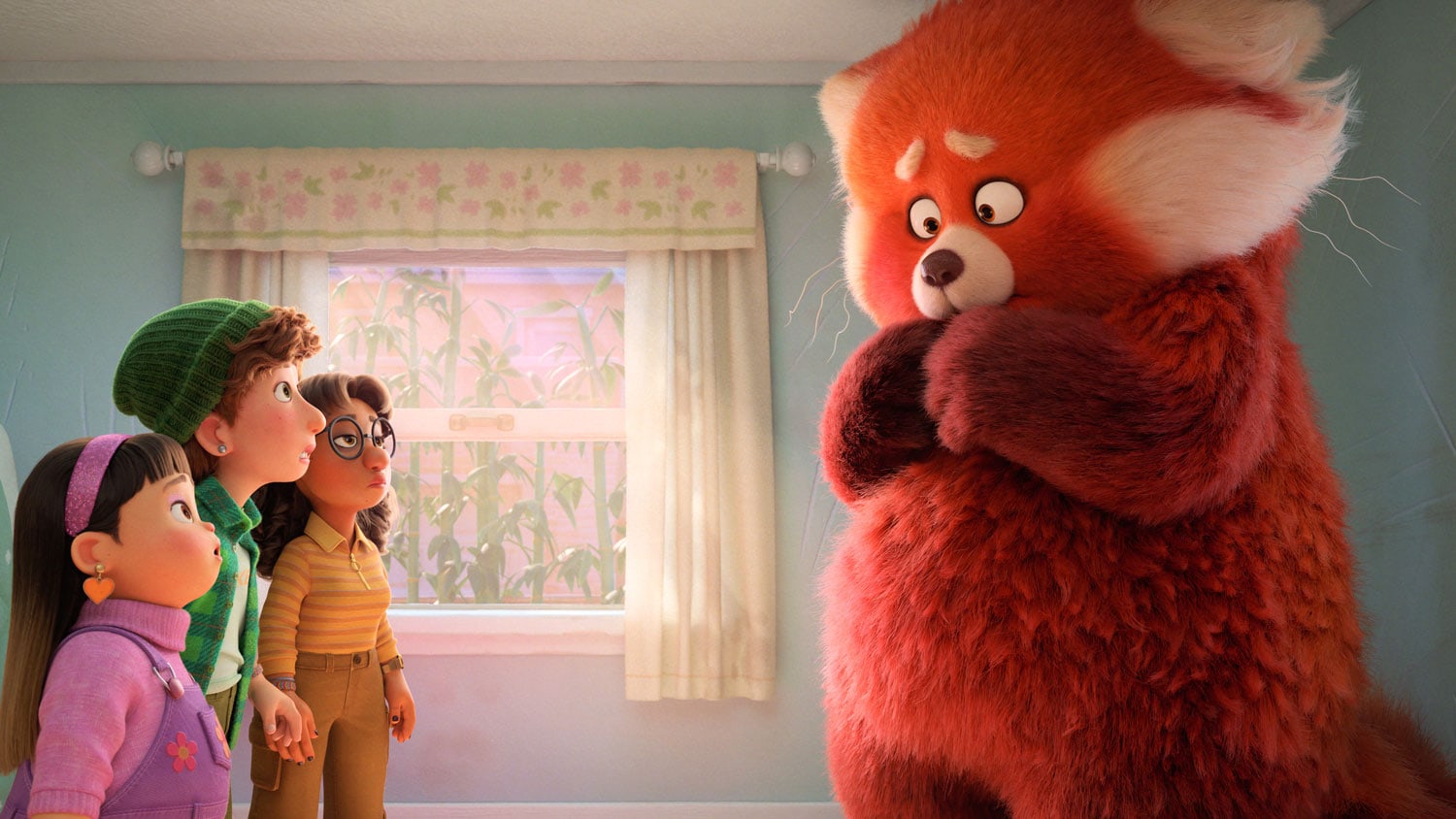 This insider also added that what they are hearing at the moment is Pixar “wants out of Disney”.

They have been having internal strategy and crisis control meetings at Pixar as they see this as a huge problem. And it’s just getting worse.

We then hunted around for a second opinion on the matter and we were given the following information from a secondary source.

Pixar is not a direct to video studio. Their movies deserve to be in cinemas and people at Pixar are not pleased about the direct to Disney Plus release of their recent films.

The decision to release Turning Red direct to Disney Plus was a strategic decision based on rising Omicron cases in the United States and across Europe.

Disney also looked at box office takings of other similar movies (Sing 2), and decided that the returns for a Turning Red theatrical release just weren’t viable.

This is a very troubling situation for Pixar and Disney.

Not only is Pixar a massive part of the Disney film library and a staple of their ongoing film slate, it is also tied heavily into the theme parks and merchandising.

I’m sure Bob Chapek isn’t too happy about this, either.

After all, the theme parks and merchandising are his main priority at the company.

He’s said and proved this time and time again.

So, what will he do? 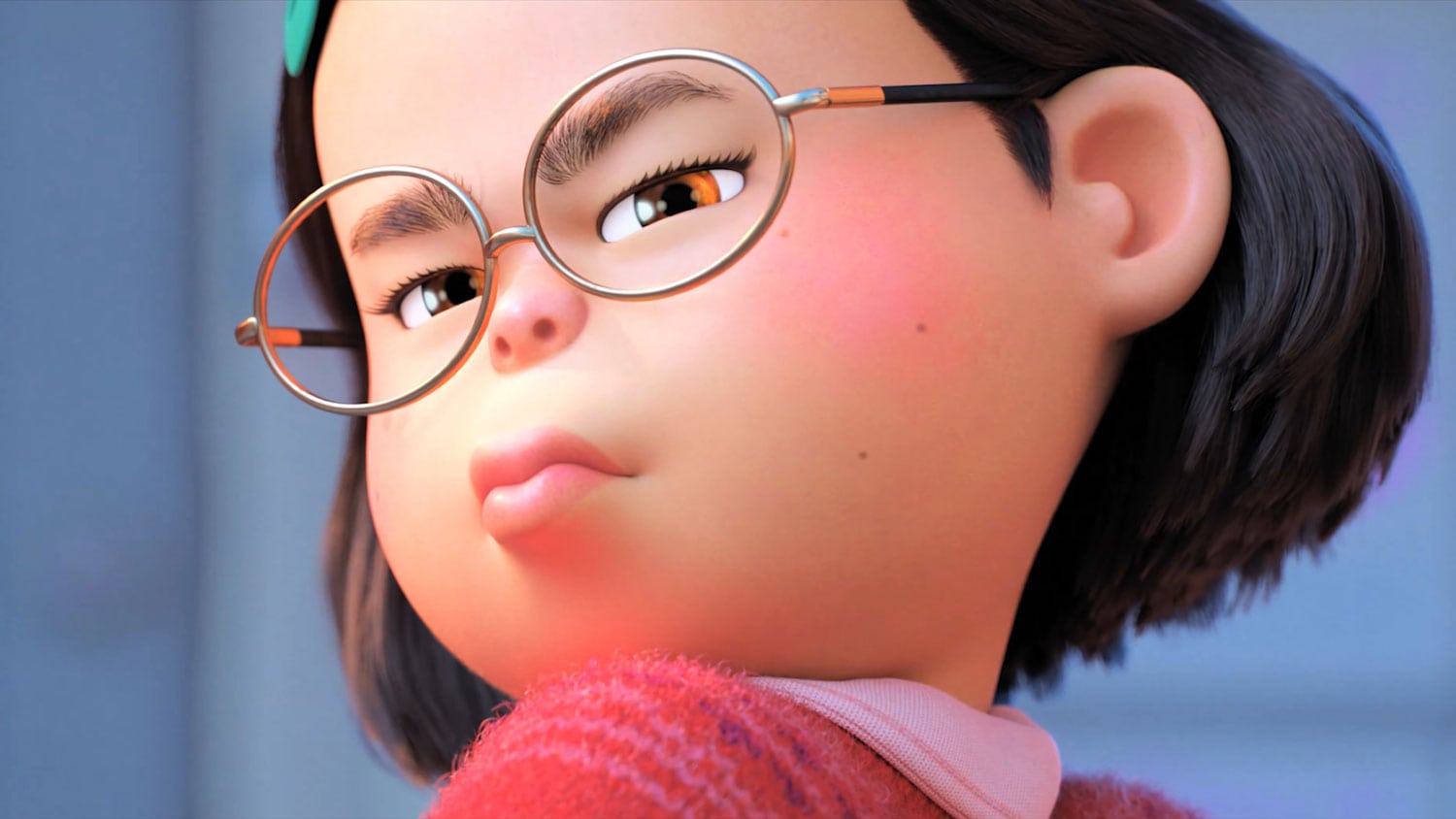 Read more: Pixar’s Turning Red To Be Released Straight To Disney Plus

This is not the first time we’ve heard about feature films going straight to streaming being an issue.

Directors and actors spoke out when HBO Max did it last year, and Bob Chapek ended up in hot water when Black Widow was released on Disney Plus the same day theatrically.

This is especially troubling to hear that a well known, massive company like Pixar is having internal crisis meetings to find an exit strategy from Disney.

Pixar was a huge deal in Hollywood when Bob Iger repaired the Disney/Pixar relationship and this led to the negotiation of Disney buying Pixar in 2006 for $7.4 billion.

It’s sad to hear that the Disney/Pixar relationship is under fire at the moment and it’s because of the current leadership at Disney.

In our opinion, Pixar films used to be cinematic events.

But, with Bob Chapek just throwing Pixar’s latest releases on Disney Plus, that doesn’t really help with the image of Pixar and what it used to be.

Hopefully they can turn it around.

Or would you like to see Pixar go off on their own and make films with no oversight?

Let us know in the comments.