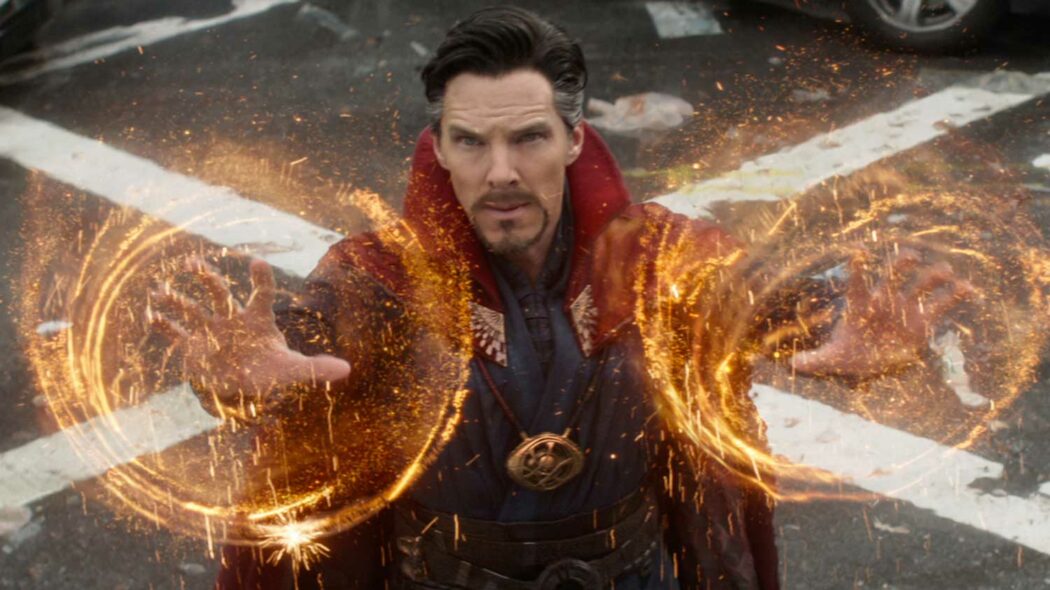 It seems as though there are going to be some crazy cameos in Doctor Strange 2 (Doctor Strange In The Multiverse), and they seem to have been revealed.

Now, there are a lot of people on the Internet suggesting that they know (somehow) who will be cameoing in the upcoming Doctor Strange movie.

Well, there are now supposedly confirmed cameos in the movie.

It does seem, thanks to Doctor Strange 2’s trailer, that Sir Patrick Stewart’s Charles Xavier will be in the movie.

Many places are also confirming that Black Bolt will be in the movie.

I’ve even seen reports of Anson Mount returning to play the role, which would be really odd.

Doctor Strange 2 is going to have some crazy cameos!

Read more: The Batman’s Robert Pattinson Reveals He Wants To Crazy Stuff With The Dark Knight

Now, here are the ones that some scoopers out there are claiming that are in the movie:

It seems as though it won’t be Sir Ian McKellen’s version of Magento in the movie.

This is upsetting, but remember, none of this is cast in stone.

These is just what people on the Internet are claiming is the case.

It might all be totally rubbish, but it’s fun to speculate, isn’t it?

Are you looking forward to seeing Doctor Strange 2 when it’s released?