She’s known to millions as the star of Fleabag, but it’s been revealed that Phoebe Waller-Bridge has exited the Mr and Mrs Smith series.

According to The Hollywood Reporter, Waller-Bridge has exited the show, leaving them to find a new actress for the part.

The multiple Emmy award winner was set to star alongside Donald Glover in the Amazon Prime series, which is set to be an adaptation of the 2005 film. 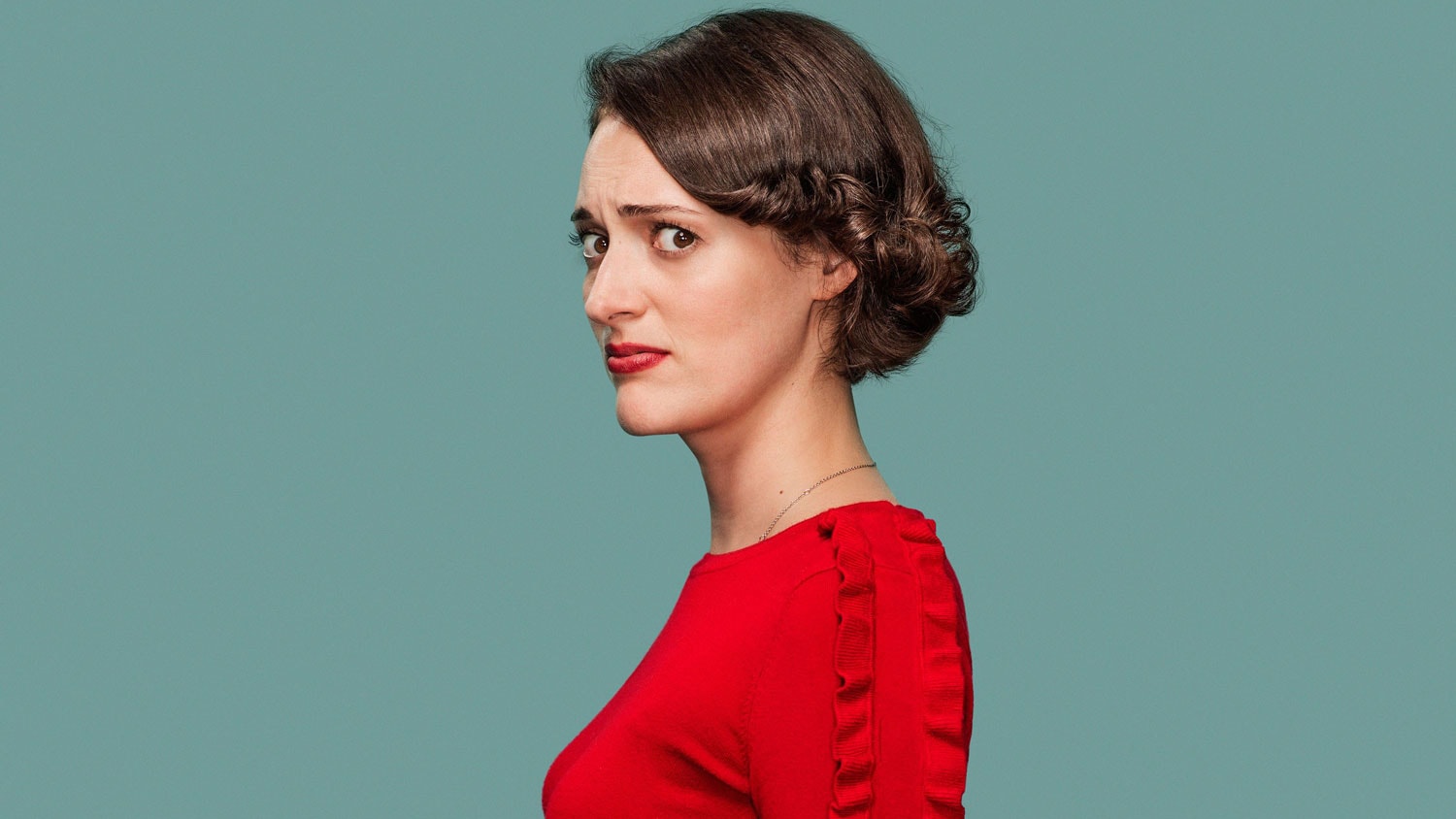 Waller-Bridge’s departure is reportedly down to creative differences.

The duo starred alongside each other in 2018’s Solo: A Star Wars Story.

Despite Waller-Bridge’s exit, the decision to part ways was amicable.

Writing for the series is ongoing, and the show is still on track for a release in 2022.

It’s expected to begin production next year, once they have found PWB’s replacement.

With her role in the fifth Indiana Jones film, Waller-Bridge has plenty to keep herself busy in the meantime.

She also was one of the writers for No Time to Die, which is (we hope) all set for a cinematic release at long last at the end of September.

Who would you like to see replace Phoebe Waller-Bridge in the Mr. and Mrs. Smith series?