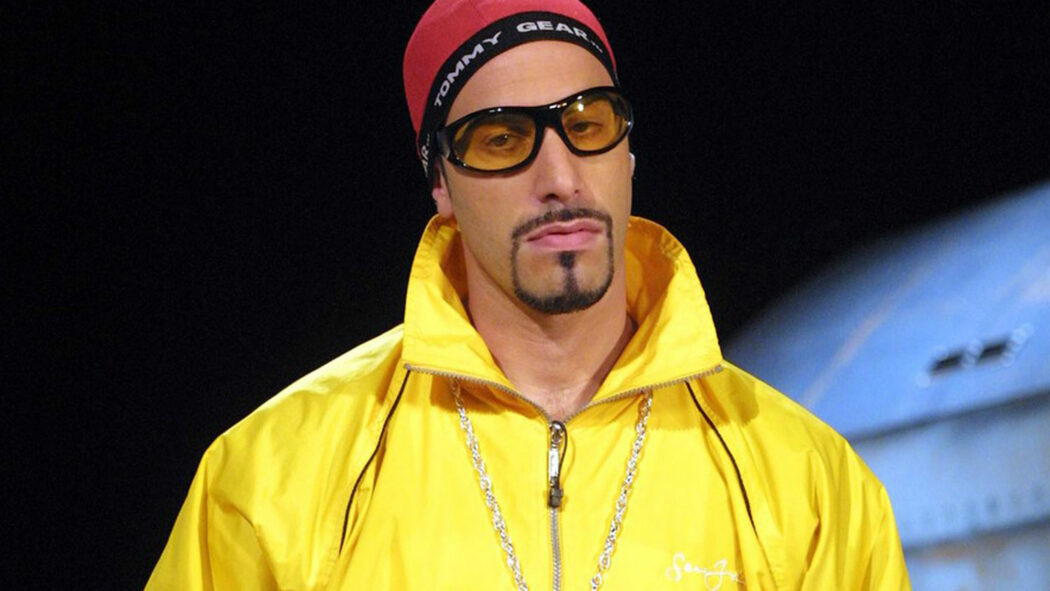 He’s well known for his eccentric and hilarious characters, but Sacha Baron Cohen might be bringing back one of his most iconic characters.

In an interview with GQ Magazine, the actor revealed he’d like to bring back Ali G.

The actor donned Ali G’s signature tracksuit for a stand-up set at the Comedy Store in Sydney last June.

Read more: Guardians Of The Galaxy 3 To Be Dave Bautista’s Last MCU Film

Cohen has lived in New South Wales, Australia, with his wife Isla Fisher, throughout the pandemic.

In the interview, Cohen revealed he had a great time during his stand-up set:

I just wanted to get on stage and muck around and see what Ali G would be like with a crowd. It was really good fun.

When asked if he would reprise the role again, Cohen confirmed he definitely would, stating:

The reason I became a comedian was that I loved people laughing at my jokes. To actually hear laughter is a rare thing for me. When I do the movies, I think it is funny, but I have to wait three months to hear an audience laugh.

SBC confirms plans to give up undercover work

Yet he confirmed that he plans to leave his undercover work in the past:

I’d far prefer to work with Sorkin or people like Martin Scorsese or Adam McKay. It is a lot easier, more pleasurable and you don’t have to wear a bulletproof vest when going to work.

2020 was certainly a very good year for Baron Cohen, scoring an Oscar nomination for his work on The Trial of the Chicago 7.

Additionally, he bagged another nomination for his writing on Borat: Subsequent Movie Film.

Though it seems the actor has made a career choice to leave those roles behind.

As he proved in Chicago 7, he has definitely got the acting chops required for those more dramatic roles.

Are you excited for Ali G to make a comeback?