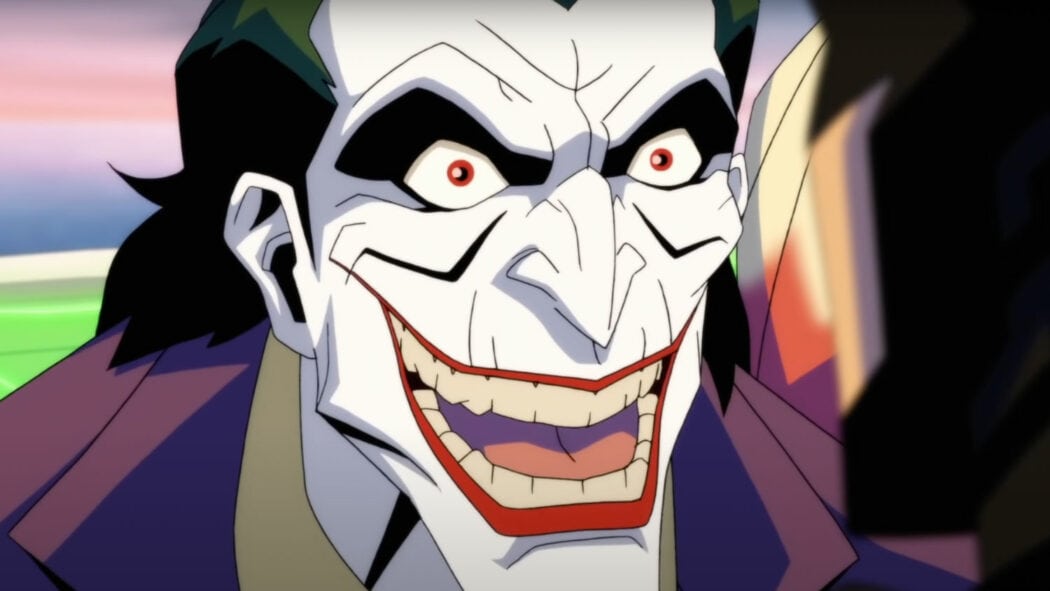 The first trailer for the upcoming animated Injustice movie has been released and this film looks very, very interesting to me.

You can check the trailer out here for yourselves.

The movie is based on a video game series which was then turned into a frankly brilliant comic book series.

The Injustice storyline was also something that inspired Zack Snyder when he was coming up with the Batman V Superman and Justice League stories.

The fact that they’re turning it into an animated movie is something that really excited me when I first heard about the project.

I think Injustice is a perfect fit for an animated film and also the voice cast they’ve brought together for the movie is incredible.

Watch the trailer for the new Injustice movie here

Justin Hartley (This is Us, Smallville) and Anson Mount (Star Trek Discovery, Hell on Wheels) lead the Injustice all-star cast as Superman and Batman, respectively.

Are you looking forward to watching this upcoming Injustice movie?