It’s been revealed that Game Of Thrones actor Peter Dinklage has been cast to star in a new Toxic Avenger reboot. This news comes to us from Deadline who also states that Macon Blair is on board to direct.

The Toxic Avenger will be a contemporary reimagining of the pretty successful 1984 low-budget action-comedy hit. The movie is very much about environmental issues and it was very different to all the superhero movies that came before it.

It was a bit like Deadpool in that way. It was rather tongue-in-cheek and that’s one of the reasons why the film did so well. The original film starts off with a struggling everyman being pushed into a vat of toxic waste. He then transforms into a horrible-looking mutant who ends up being shunned from society. However, he then becomes an underdog hero and ends up saving his son, friends and his community from a corrupt and greedy company.

Peter Dinklage’s new project will be a Toxic Avengers reboot 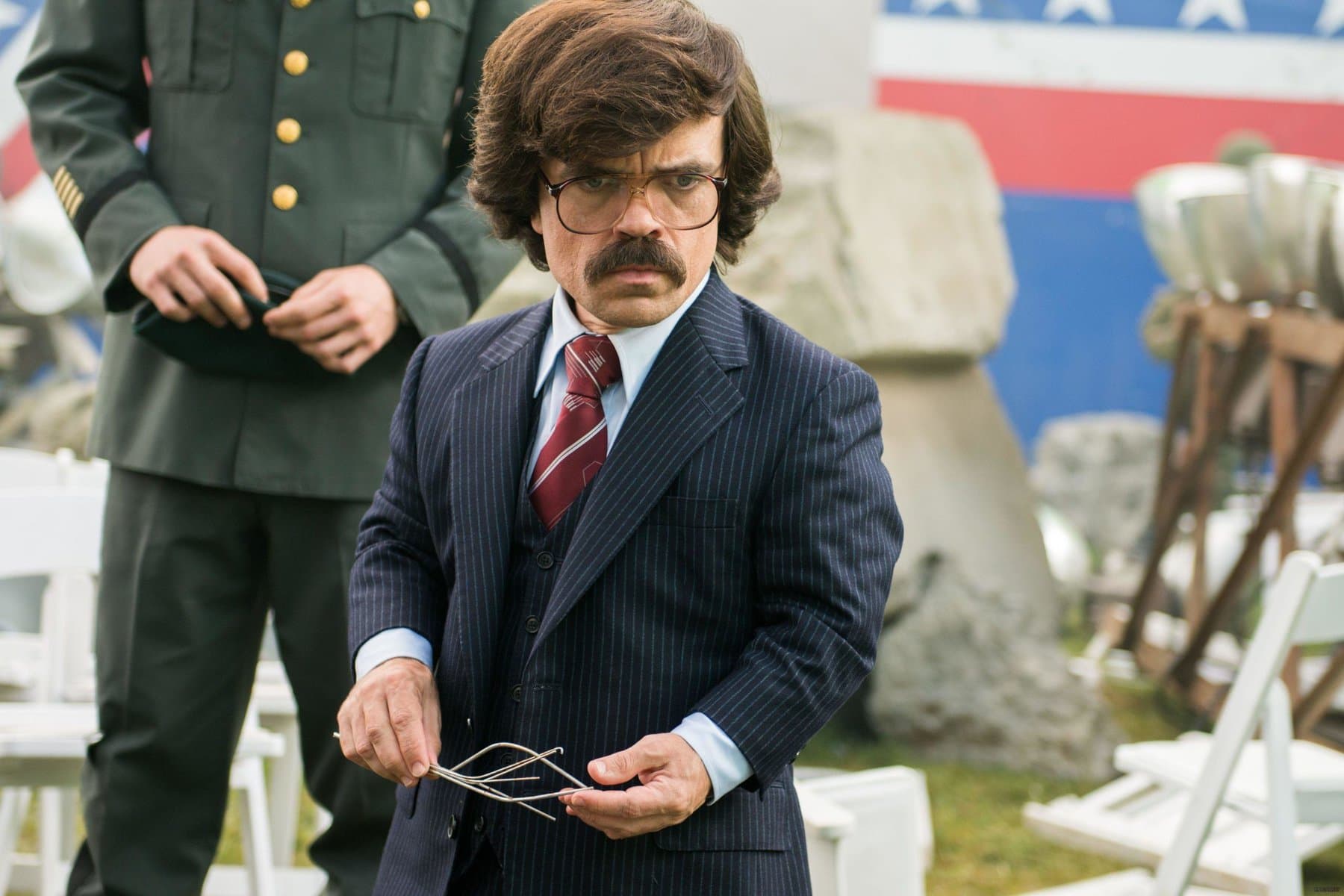 Read more: Is Doctor Strange Being In Spider-Man 3 Actually A Bad Thing For Tom Holland’s Spidey?

This new version of the film which will star Peter Dinklage as the Toxic Avenger will have Troma’s Lloyd Kaufman and Michael Herz as producers, and it’ll be directed by Macon Blair. Blair’s first movie was Netflix’s I Don’t Feel at Home in This World Anymore, which starred Melanie Lynskey and Elijah Wood. It ended up winning the Grand Jury prize at the 2017 Sundance Film Festival.

They then made a stage musical, a cartoon TV show and even a Marvel comic. As for Dinklage, he’s been focusing on doing more movies ever since Game Of Thrones came to an end. He starred in films such as Avengers: Infinity War, X-Men: Days of Future Past, My Dinner With Herve and I Care Alot.

What do you make of this news? Are you looking forward to seeing Peter Dinklage in a Toxic Avengers reboot? Let us know your thoughts in the comments below.