It was revealed that Star Wars actor David Prowse sadly passed away last weekend and his daughter has since revealed that he died from Covid-19. I don’t know why, but this just makes his passing even sadder.

The reason might be because without this pandemic, David Prowse would have most likely still been with us today. Prowse was the embodiment of Darth Vader. He played him in the first three Star Wars movies. Without Prowse’s incredible physicality Darth Vader wouldn’t have been the imposing figure he was. 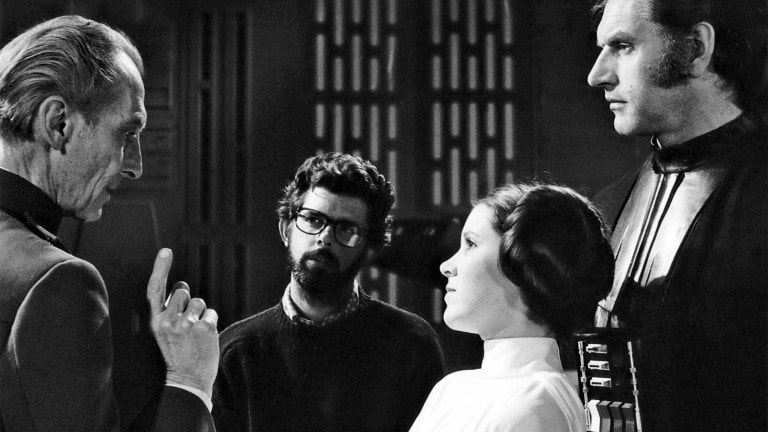 Here’s what David Prowse’s daughter, Rachel, told The Sun (via Deadline) about her father’s passing:

It’s horrible that Covid restrictions meant we did not get to see him and say goodbye. But when we went to collect his stuff from the hospital the nurse said what a cool guy he was. He was such a larger-than-life character. He would have loved to see himself trending on Twitter.

He also revealed that Prowse suffered from Alzheimer’s and had been hospitalized for the last two weeks with Covid-19. She added that the coronavirus restrictions wouldn’t allow them to say goodbye to Prowse the way they wanted to, saying that they wanted to do “a big celebration of his life,” and “we are not going to be able to do the send-off we would have wanted for him.”

What do you make of this news? Were you as saddened as I was to hear that David Prowse passed away? Let us know your thoughts in the comments below.