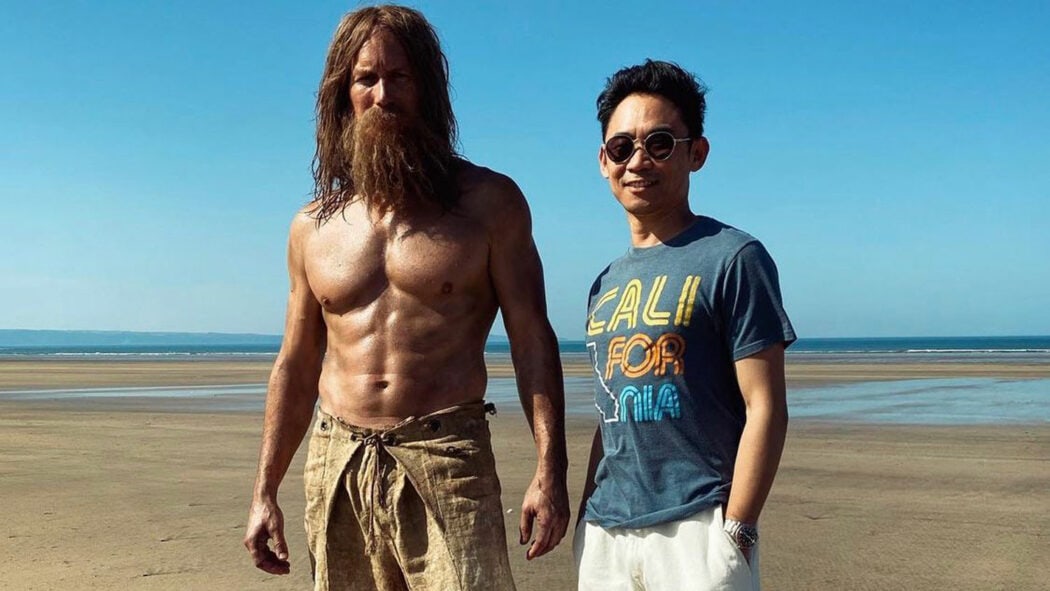 James Wan revealed Patrick Wilson’s new look in the upcoming Aquaman 2 and Wilson is super ripped now, which is interesting.

Wan revealed this via his Instagram account and people are kind of freaking out on social media.

Wilson played King Orm in the first movie and he was well and truly beaten by Jason Momoa’s Arthur Curry at the end of the film.

Well, it looks like King Orm ended up being cast out of Atlantis and ended up on a desert beach.

He’s got something of a Cast Away look going and he’s obviously been working out super hard during his time away from Atlantis.

You can check out Wilson’s new look in the post below.

It’s not known how much Wilson’s King Orm will feature in Aquaman And The Lost Kingdom.

That said, I’m wondering whether he’ll end up being one of the main characters in the movie.

I’m also thinking that he and Momoa’s Arthur might end up working together against a common enemy.

The film will also star Amber Heard as Mera.

There were some rumours that she might be in the movie.

However, Warner Bros. Pictures and James Wan have stood by her.

It does seem as though her character, Mera, will have a pretty prominent part in the movie, despite all the negative press around the star.

Are you looking forward to seeing Patrick Wilson in Aquaman 2?