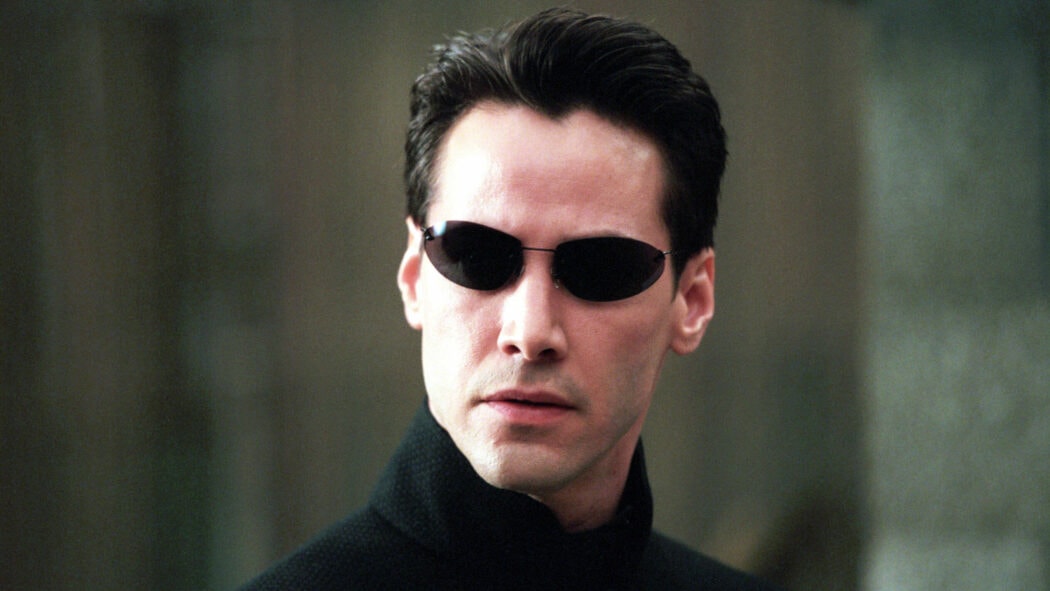 Are we all ready for The Matrix 4 trailer? Are we ready to watch what’s in store for us? Well, the film’s trailer has been teased via a pretty cool ‘secret’ website.

When you go to the website, it’ll give you a choice: the red pill or the blue pill.

What will happen when you click one of the pills, then you’ll watch a very brief and very cryptic trailer.

There are some shots from the movie and they differ based on which pill you choose.

You can have a look at both teasers in the video below, and you know what, this trailer feels like it’s going to be incredible!

The Matrix 4’s trailer is coming

Read more: Amber Heard Could Get $10 Million For Aquaman 3

It was revealed recently that the movie’s going to be called The Matrix Resurrections.

The film is directed by Lana Wachowski who also wrote the film’s script with David Mitchell and Aleksandar Hemon.

The Matrix Resurrections will star Keanu Reeves (back as Neo – aka The One).

The Matrix Resurrections is scheduled to be released by Warner Bros. Pictures theatrically on December 22st, 2021.

It’ll also be released on HBO Max on the ad-free tier of the platform.

Are you looking forward to watching The Matrix 4’s very first trailer?