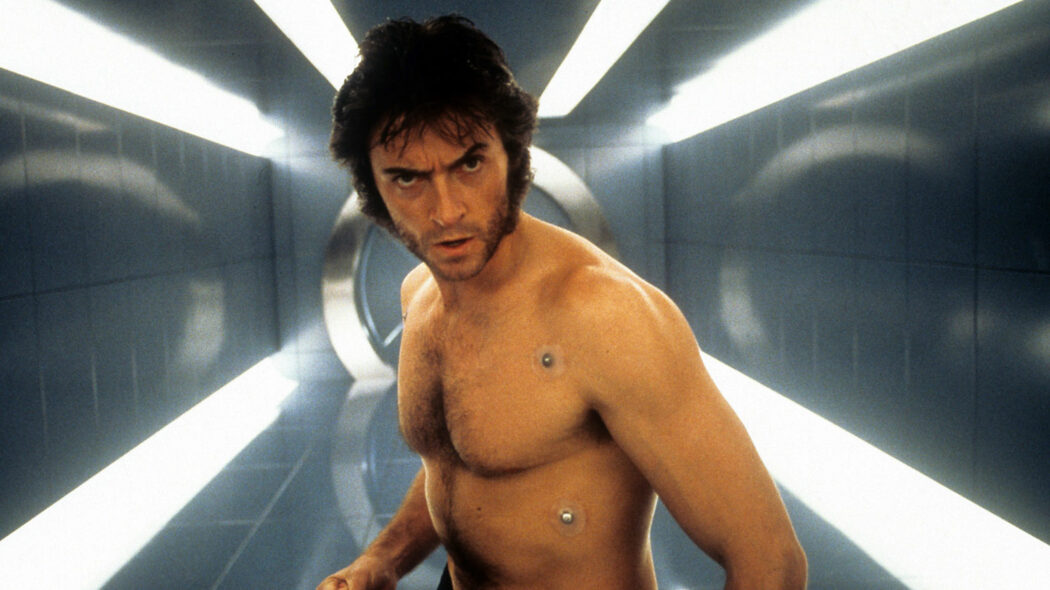 X-Men was trending on Twitter recently and there were a few people asking why this was happening, so we wanted to clear things up for people.

Was X-Men trending because Kevin Feige had revealed that they were making a new movie in the MCU?

Was there an X-Men reference in Shang-Chi And The Legend Of The Ten Rings?

Well, turns out that X-Men was trending on Twitter because there was a debate of whether the Fox X-Men movies were responsible for the MCU’s success.

That was the big debate fans were having online and it was a pretty interesting one.

Many fans were arguing that the X-Men and Sam Raimi Spider-Man movies were partially responsible for the MCU’s incredible success.

Basically, without the X-Men and Raimi Spider-Man films the MCU wouldn’t be what it is today.

You know what, I completely agree with this take, but there were some fans online that didn’t agree.

Those were Sony and Fox properties which had nothing to do with saving Marvel who had already sold them off on the cheap. The only right answer to this is BLADE. If Blade fails there is no Marvel or MCU the company would have folded. https://t.co/d1tOHo75Mj

👇Lets not forget he started the whole mainstream superhero genre tho 👑 https://t.co/hhjCl2dYcQ pic.twitter.com/WCXKz3wKSQ

Spider-Man was the #1 movie in the box office in a year with a Harry Potter, LOTR, and Star Wars movie, any discussion of what sparked the superhero boom starts and ends there imo

Yeah, Blade came first but I don't even recall it being hyped as a Marvel film. All Blade's success did was cause more Blade movies to be made. Blade did not lead to X-men.

It ended up becoming a pretty heated debate online, which was interesting.

As I said above, I personally think that the MCU owes a lot to the X-Men and Spider-Man films.

One of the main things is that the X-Men movies gave Kevin Feige his experience.

He was a producer on the X-Men movies and then went and created the Marvel Cinematic Universe.

So, in that respect, yes, the X-Men movies basically made the MCU what it is today.

Do you think that the MCU would be where it is today without the X-Men and Spider-Man movies?