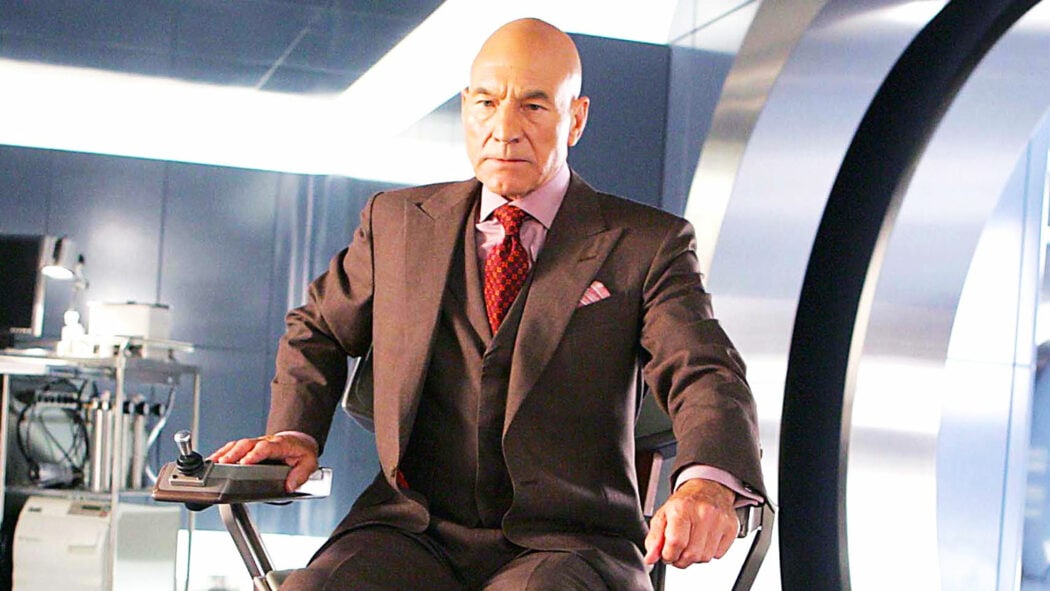 Sir Patrick Stewart has revealed that he will be in Marvel’s upcoming MCU movie, Doctor Strange 2 (Doctor Strange In The Multiverse Of Madness) which is great news!

There have been rumours for what seems like an eternity that Sir Patrick Stewart will be cameoing in Doctor Strange 2.

The movie’s lates trailer then seemingly confirmed his appearance in the movie.

However, Stewart then suggested that it wasn’t his voice in that Doctor Strange 2 trailer.

Well, the British actor has now confirmed that he will be in Doctor Strange 2 after all during a recent interview with Jake’s Takes.

Well, I had my phone turned off as it happened, so I didn’t hear anything. It wasn’t until the next morning when I woke up and looked at my phone and found that I had been bombarded with responses and that my PR people had sent me reactions that they had detailed and passed onto me… I actually didn’t recognise my own voice, it sounded different. Whether I had a cold or something at the time, I don’t know. But I was astonished, and all they saw was the back of my shoulder, and I think my earlobe, nothing else. There would have been so many connections made. But, uh, it pleased me.

Patrick Stewart will be in Doctor Strange 2 – CONFIRMED 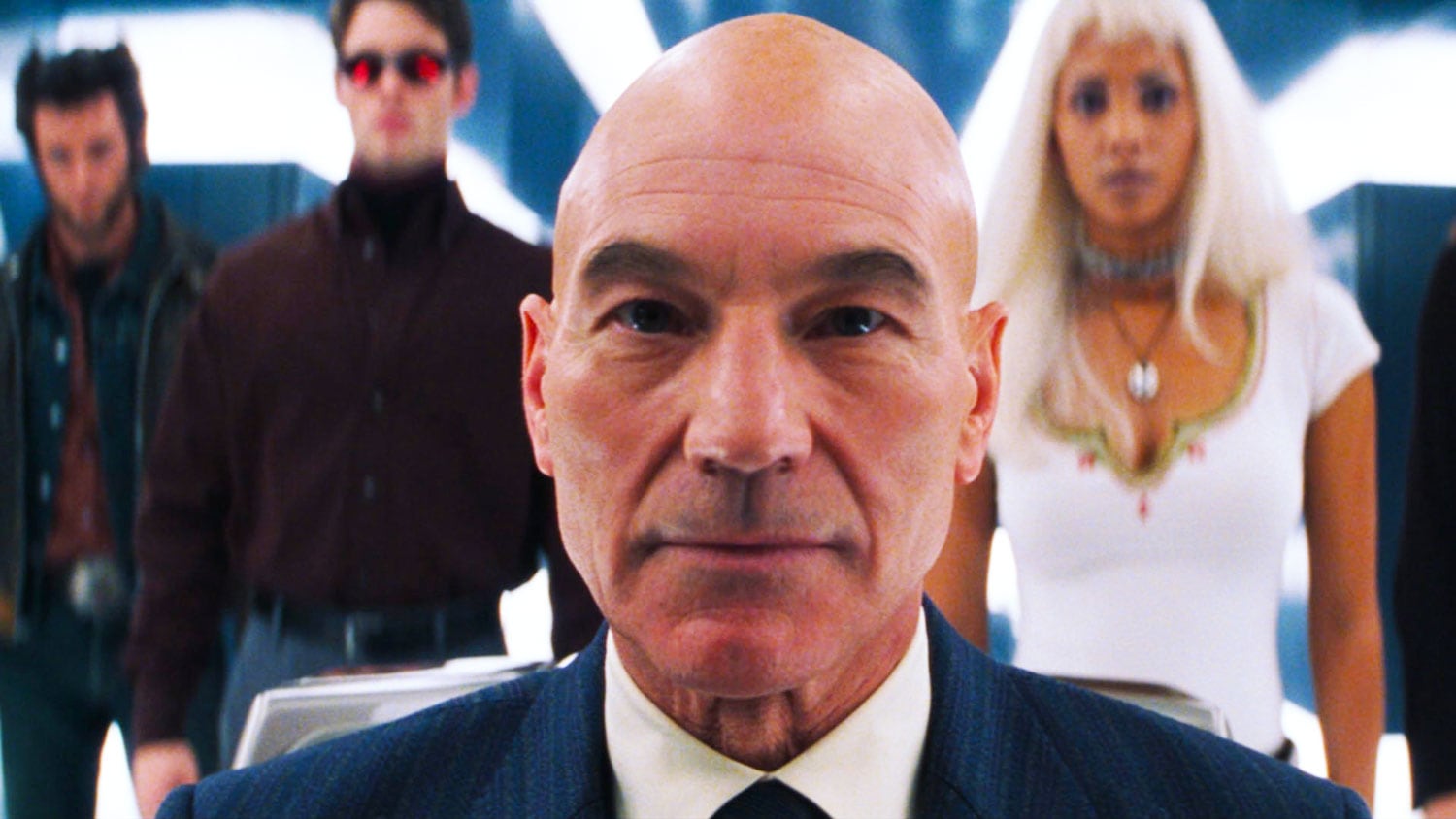 I am just so happy to hear him say that he is in the movie.

But, I wonder why he denied it before.

I highly doubt that he didn’t recognise his voice in the trailer.

He was probably then told by his and Marvel Studios’ PR teams that he was allowed to say that he is in the movie.

It’s going to be so interesting to see what Charles Xavier is up to in Doctor Strange 2.

Are you looking forward to watching Sir Patrick Stewart in Doctor Strange 2?