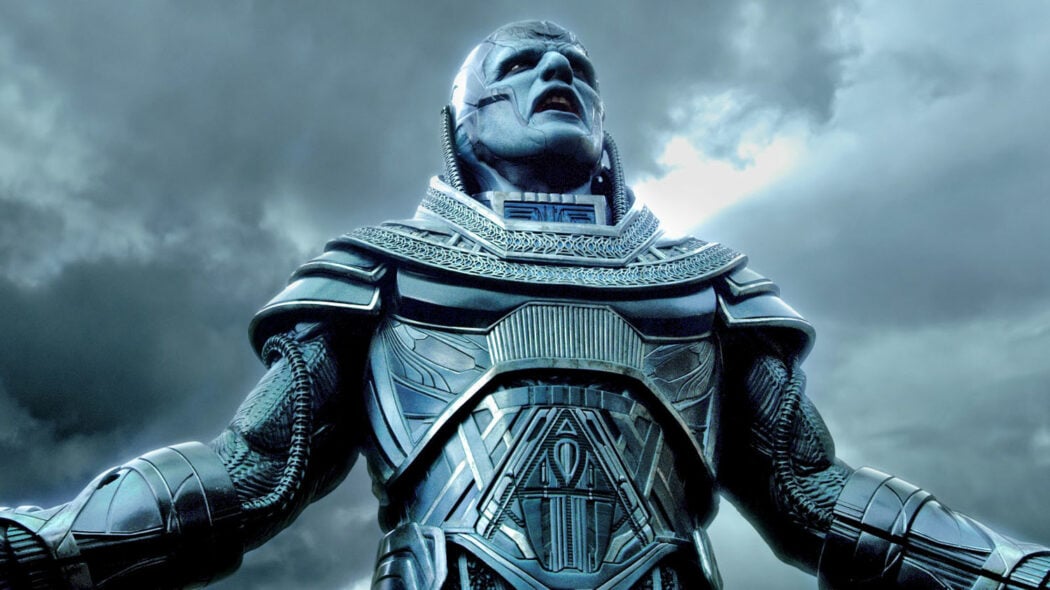 Oscar Isaac doesn’t hate X-Men: Apocalypse, but he does wish it was a better film over all.

Oscar Isaac known for his roles in Star Wars: The Last Jedi, Dune, Sucker Punch, and many more films and series such as Moon Knight.

Isaac fondly remembers playing one of his favorite characters from the X-Men series as Apocalypse, in the film X-Men: Apocalypse.

The actor does in fact realize there was a lot of issues with the way the film came out, but he also doesn’t seem to be all that upset about it.

In an interview with The New York Times he shared his thoughts:

No, I don’t disown it. I know exactly what I went in there wanting to do and the reasons why. There were these amazing actors involved that I really wanted to work with, [James] McAvoy and [Michael] Fassbender and Jennifer Lawrence. I collected X-Men growing up, and I loved Apocalypse, I just found him such a freaky, weird character. And then you get there and you’re like, ‘Oh my God, I’ve got all these prosthetics on. I’ve got a suit on. I can’t move. I can’t see anybody. All these actors I wanted to work with — I can’t even see who they are. 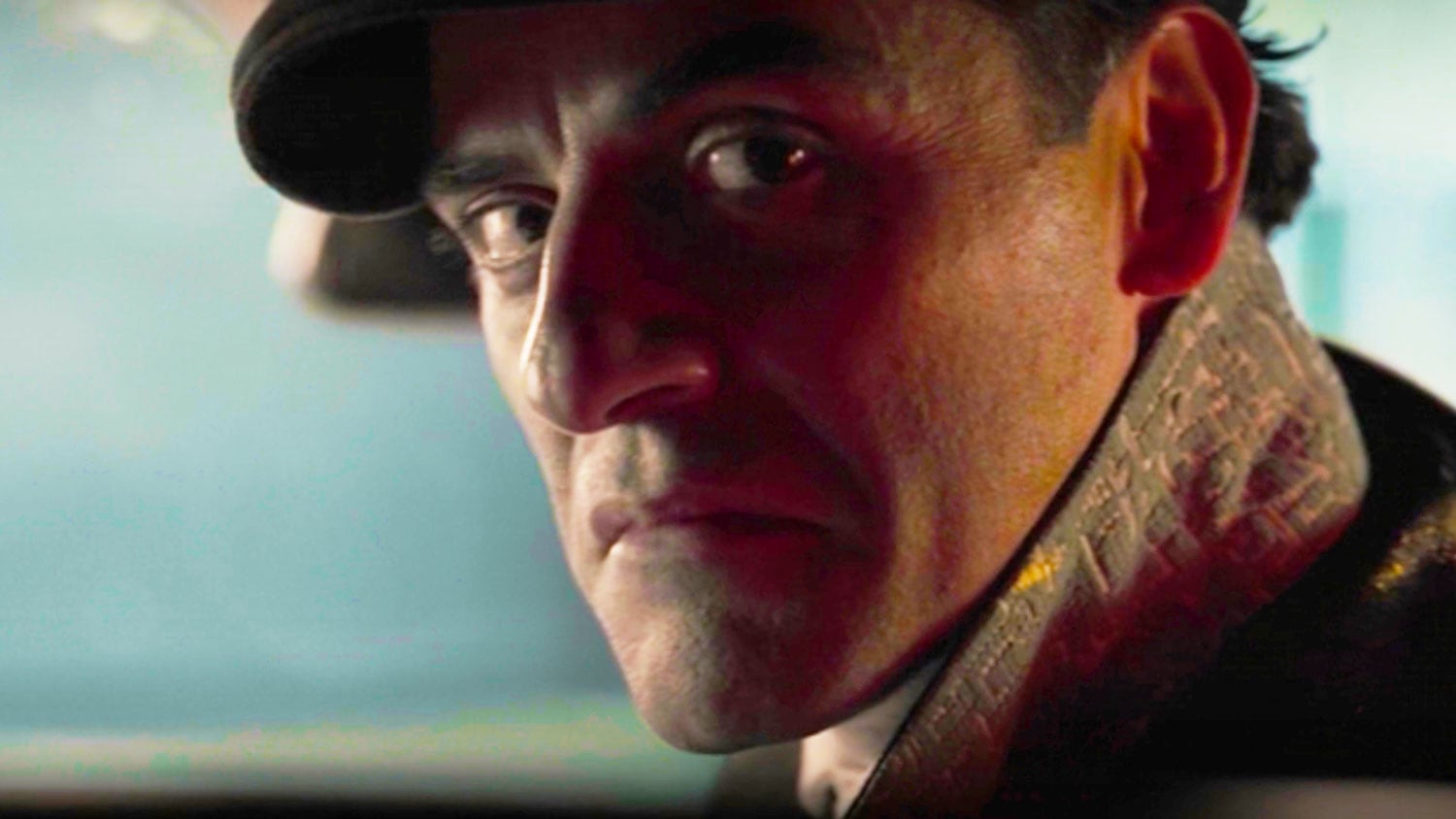 This is pretty self explanatory, I mean, Oscar Isaac seemed to enjoy his time on the set with a ton of big name actors he always wanted to work with. Not to mention getting to play his favourite character. As we all know with the MCU going multiverse now, and Isaac playing in Moon Knight, there is always a chance for him to come back as Apocalypse in the future. Especially with Marvel bringing back Sir Patrick Stewart as Professor Xavier in Doctor Strange: Multiverse Of Madness.

So why not characters from X-Men: Apocalypse including Apocalypse himself?

Isaac reflects back fondly of his time playing Apocalypse:

I still think back to that time with fondness. I wish it would have been a better film and that they would have taken care of the character a little better, but those are the risks.

There will always be risks of a film bombing at the box office if it isn’t written carefully to connect dots, or if a film is poorly edited, poorly directed, or poorly acted. That’s what makes acting a risk in general. Being an actor he can only control his delivery on the screen. All an actor can really do is just do their best and have fun with their character.

Obviously, Isaac wishes the film could be better, but as the phrase goes, hindsight is 20-20. Oscar Isaac was also in a ton of prosthetics, so he had a hard time moving and seeing anything when he was in his gear on set.

However, with all that being said he still seemed to have had a blast and obviously did well enough to continue to land amazing roles in other projects.

It would be cool (if when the multiverse for the MCU expands) they started bringing in all kinds of differing universes from past Marvel movies such as X-Men: Apocalypse, and other such movies that didn’t get very well received and kind of reinvent the characters. It would truly amazing if they found a bridge between mutants and inhumans like Quake too.