Nocterra Series In The Works For Netflix 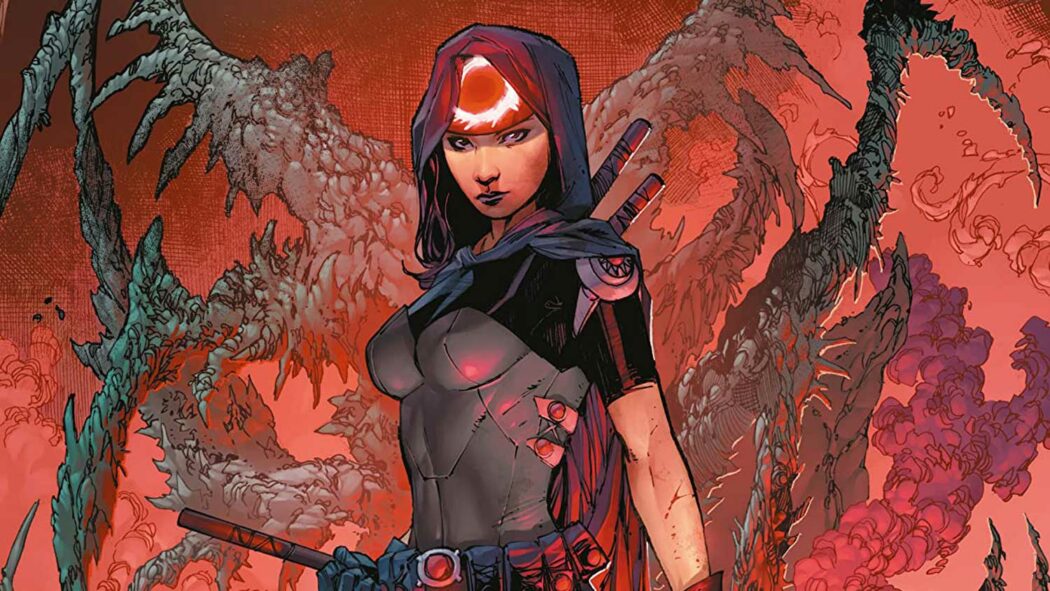 It’s been revealed that one of Image Comics’ graphic novels, called Nocterra, is being made into a series for Netflix, and that’s very good news!

This news was revealed via The Hollywood Reporter.

Here’s what the show’s writer Roberto Patino had to say about the news that Nocterra was being made into a Netflix TV show:

The ease, honesty and profound creative support I’ve found in Bela [Bajaria], Peter [Friedlander], Matt [Thunell], Alex [Sapot], Andrew [McQuinn] and Kenyatta [Smith] has been nothing short of ideal. Netflix is an extraordinary champion of intentional and inclusive storytelling, and I’m so eager to use this opportunity to tell bold stories that properly represent the Latinx community in entertaining, exhilarating and powerful ways. I couldn’t be happier to call Netflix my new home, and I can’t wait to hit the ground running with Nocterra and my boundary-pushing friends and partners at Atomic Monster.

Netflix is making a Nocterra series!

It’s a sci-fi adventure that revolves around Val Riggs, a ferryman who relays people and goods through a world enveloped by a lasting darkness that turns the living into monstrous creatures called shades.

Patino will adapt the comic book series for the small screen.

Ever since Netflix lost its Marvel content after Disney opted to take it all back and make exclusive Marvel TV shows for Disney Plus, Netflix has been looking for other comic books to adapt into shows.

They now have deals with the likes of Dark Horse Comics (The Umbrella Academy) and Mark Millar’s Millarworld banner, among others.

Alex Sapot, director of overall deals at Netflix, had this to say on the matter:

The passion, vision and world-building that Roberto Patino brings to all his projects is incredibly exciting. Coupled with his undeniable voice, style and deep commitment to uplifting inclusive voices and point of views in his storytelling make for a powerful combination that we are thrilled to embrace and share with our members around the world.

Are you looking forward to seeing what Netflix does with Image Comics’ Nocterra?