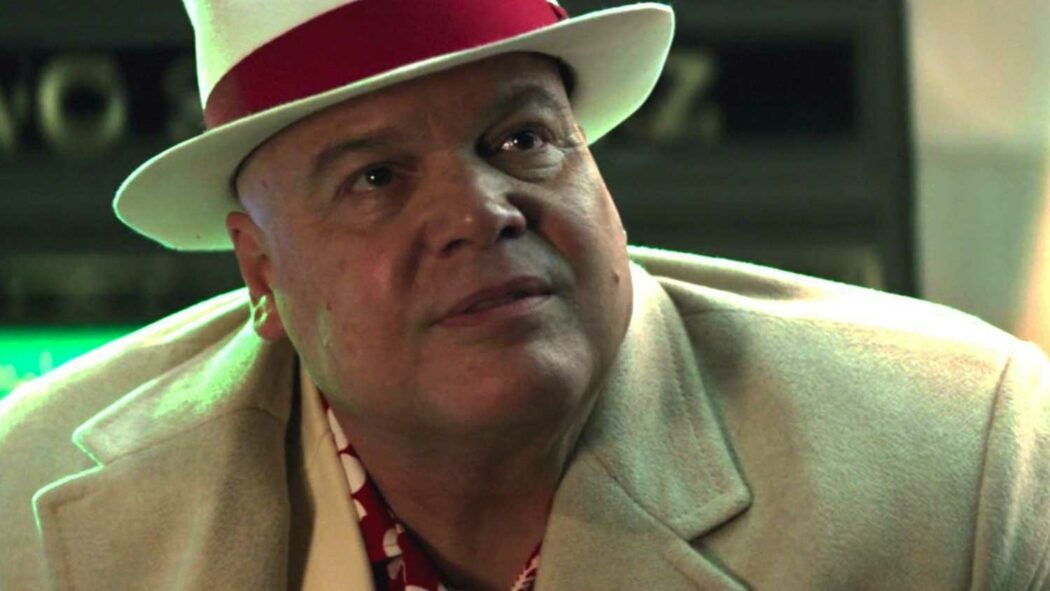 Vincent D’Onofrio has teased that his version of the Kingpin could see a reunion with Charlie Cox’s Daredevil in the MCU. That would be a brilliant thing for all Marvel fans to see.

This all comes after fans were shocked and delighted to see D’Onofrio return as Kingpin in the Disney Plus Hawkeye series. It sounds like we might be getting to see a lot more of him in the MCU, which is fantastic news.

D’Onofrio teased that Kingpin and Daredevil could see a reunion in the MCU during an interview with TV Line. Here’s what the actor had to say on the matter.

I would love for that. It hasn’t crossed my mind a lot; I’ve kind of walked away from Daredevil. For a bit, I thought it might come back, but it’s been years now. I gave up on that. But I didn’t know that I was going to get a call from Kevin Feige, either, so everything’s up for grabs. I had no idea that I would do Hawkeye.

Read more: Daredevil Star Vincent D’Onofrio Rumoured To Be Returning As The Kingpin In The MCU

It does look like Vincent D’Onofrio will be returning as Kingpin in the upcoming Disney Plus show, Echo. He will probably be blind at the beginning of that show after his recent meeting with Echo.

It’s going to be interesting to see whether Charlie Cox’s Daredevil – who was recently seen in Spider-Man: No Way Home – will be in the show also. Time will tell.

What do you make of this news? Are you looking forward to seeing Kingpin and Daredevil meet in the MCU? Let us know your thoughts in the comments below.