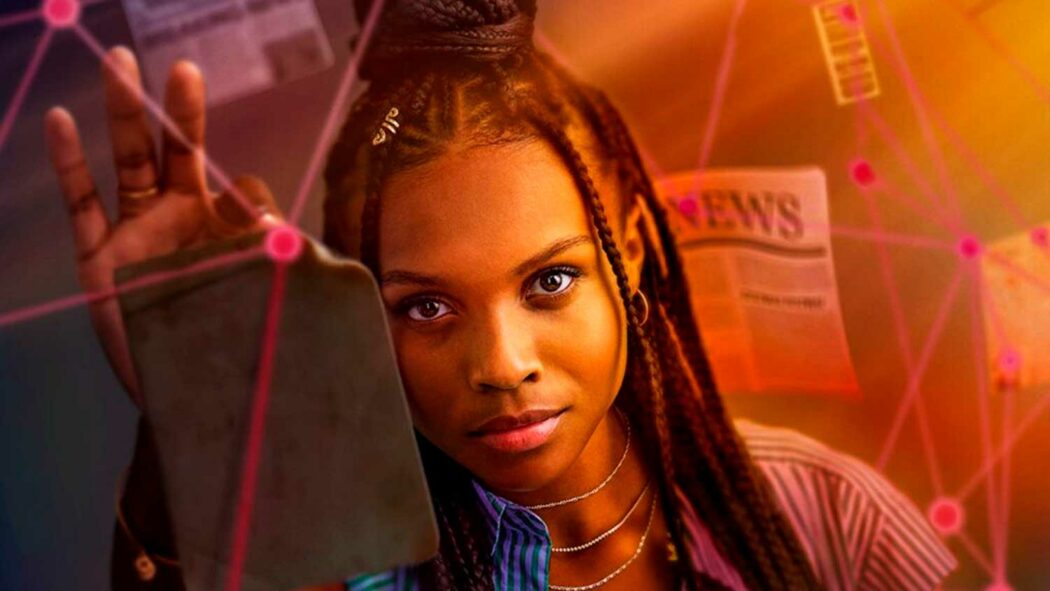 No Arrowverse Crossovers In Naomi Season 1

The CW’s latest DC Comics TV show is going to be Ava DuVernay’s Naomi, and she revealed pretty recently that the first season of the show will not feature any Arrowverse crossovers.

DuVernay is the show’s executive producer and she was speaking about the new DC Comics series during Naomi’s virtual panel at the Television Critics Association winter press tour.

During this panel, DuVernay revealed that crossovers won’t be happening right away, however, she added that “we will see what happens.”

Here’s what DuVernay had to say about the first season of Naomi and whether it would feature any Arrowverse crossovers:

In terms of crossovers, we’re not thinking about that right now. She’s on her own path, and I really think that this is the first part of the Naomi-verse, and that people need to be trying to cross over over here. You won’t see any crossovers season 1. That’s not there. [Naomi] is firmly in her story and we are singularly focused on that journey.

Naomi Season 1 will not crossover with the Arrowverse

What is this upcoming The CW series, Naomi actually about?

The comic book follows a teenage girl’s journey from her small northwestern town to exploring the multiverse.

It’s a pretty interesting comic book series and it involves a bunch of supernatural stuff, which I love.

Naomi investigates a supernatural event in her hometown and she ends up finding out some stuff she really finds very difficult to believe.

The series will star Kaci Walfall as the lead character, Naomi McDuffie’s.

Are you looking forward to seeing Naomi’s first season on The CW?