It’s been revealed that The CW has ordered a season of Ava DuVernay’s DC Comics TV project, Naomi, which is very good news.

This was revealed by Variety, who also added that The CW had ordered a season of All American: Homecoming which is a spin-off of the high school football drama All American.

So, this upcoming Naomi series is based on a DC Comics character of the same name.

They revealed a few months back that Kaci Walfall will be playing the show’s lead.

Naomi will follow a teenage girl’s journey from her small northwestern town into the Multiverse.

When a supernatural event shakes her hometown to the core, Naomi sets out to uncover its origins, and what she discovers will challenge everything we believe about our heroes. 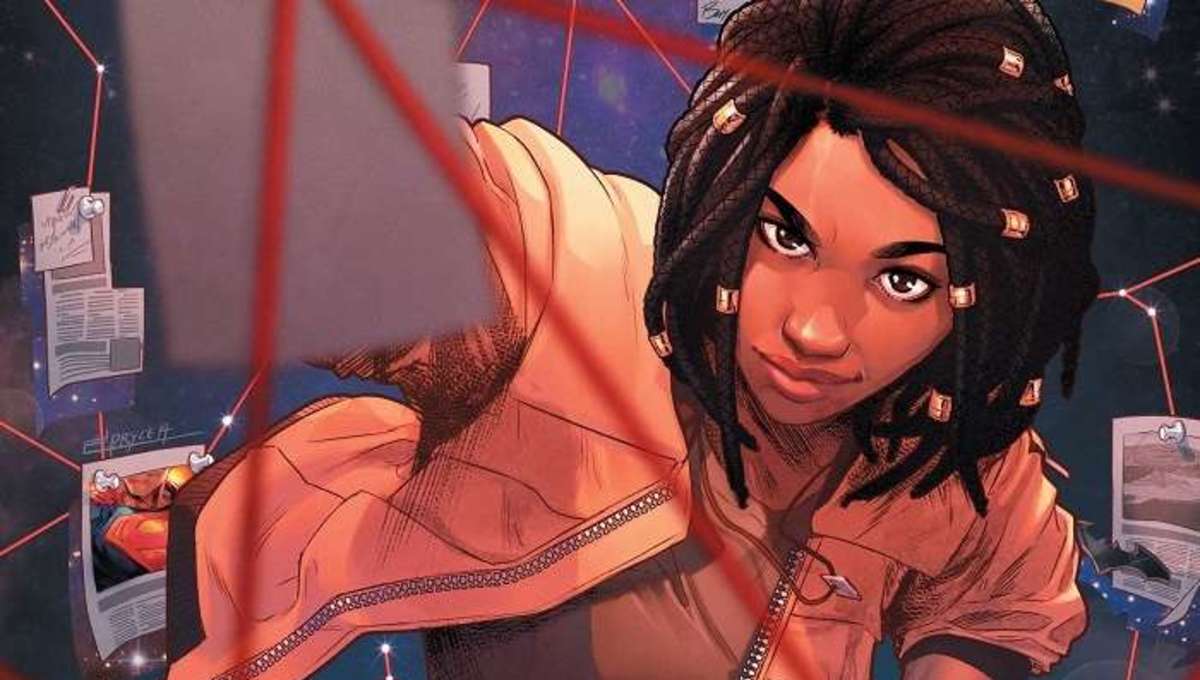 It sounds, to me at least, like this show’s going to be a whole lot of fun.

Sarah Bremner and Paul Garnes of ARRAY Filmworks are also on board as executive producers.

Naomi’s upcoming pilot episode is being directed by Amanda Marsalis.

Are you looking forward to watching Naomi on The CW?