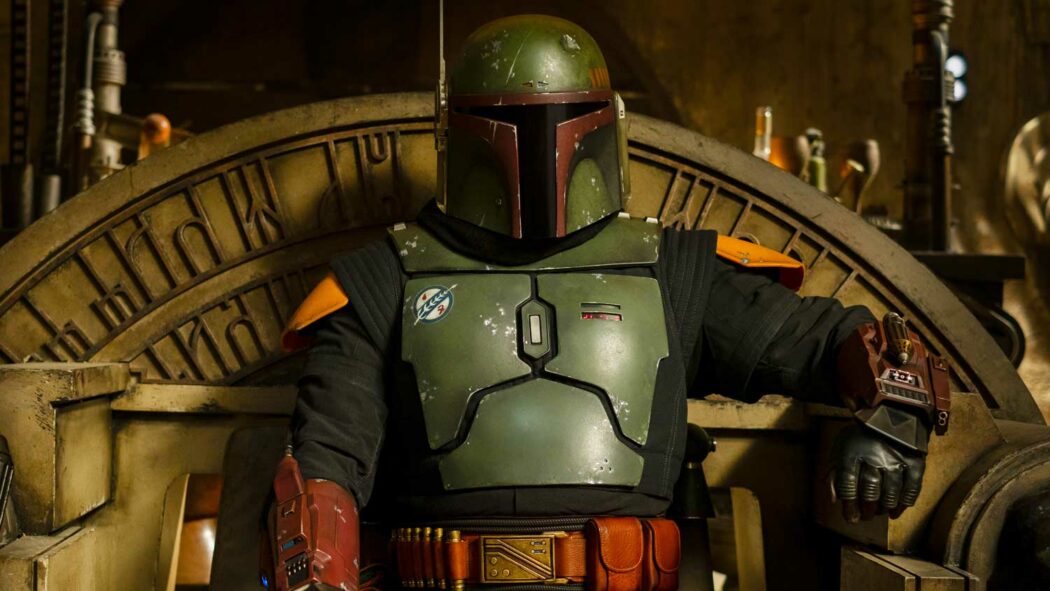 It’s been revealed by Temuera Morrison that The Book Of Boba Fett’s finale is going to feature a top-secret Star Wars cameo.

He revealed this during a recent interview with The Hollywood Reporter.

The Book Of Boba Fett is airing right now over on Disney Plus, and the first two episodes have been, well, they’ve been OK.

The second episode was better than the first, and I really do like the direction the series is taking.

During the interview with The Hollywood Reporter, Morrison let slip that there will be a pretty big Star Wars cameo in The Book Of Boba Fett Episode 7.

However, Ming-Na Wen, who plays Fennec Shand in the Star Wars show, stopped Morrison before he gave too much away.

Here’s what Morrison had to say about the surprises that are coming up in The Book Of Boba Fett:

Morrison went on to echo these comments during another interview with TV Insider when he was asked whether The Book Of Boba Fett could feature any characters which are just as good as The Mandalorian’s Grogu (aka Baby Yoda):

Oh, yes. They bring in quite a few, some diverse characters. And yes, our audience is going to get some wonderful surprises, and hopefully, they don’t steal the show from me (laughs).

Are you looking forward to seeing The Book Of Boba Fett’s finale?