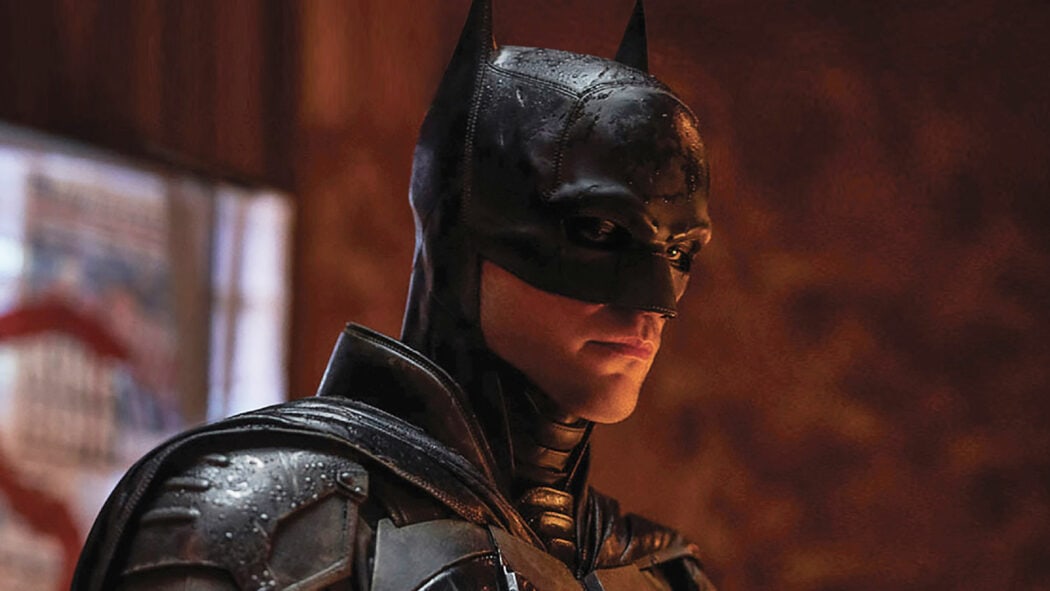 The Batman Was Never Going To Be R-Rated Says Director

Matt Reeves, the director of The Batman, has revealed that the movie was never supposed to be R-rated which might get Batman fans a bit upset.

The Batman is going to be released in cinemas in the United States on March 4th, 2022.

So there’s not too long to wait before the movie is released, and I cannot wait to see this movie.

During an interview with Den of Geek, Reeves revealed that this movie was never going to be a violent, mature film.

What he wanted was a DC Comics movie that would end up pushing the boundaries for a PG-13 movie in the United States.

The Batman was never going to be R-rated

ANNNNND…! TAKE TWO!!!! (I guess it's true I do a lot of takes.) 🙂 Don't let anything get in your way (including posting mysterious black square!)! Tickets for #TheBatman, #OnlyInTheaters March 4th are NOW AVAILABLE! Get yours today here: https://t.co/lfS2h1oAyw pic.twitter.com/8qwGtQ5hin

Read more: The MCU’s Wolverine Movie Will Be PG-13 – Not R-Rated

Here’s what Reeves had to say about his The Batman movie:

In my mind, the movie was always going to be a gritty, edgy, noir, thrilling spectacle that was PG-13. That was always what it was, but I always knew that we’d be pushing the limits of what that could be, and so we didn’t really have to cut anything. The promotional materials that you’re seeing, they’re fully reflective of the tone of the movie.

It was revealed last month that The Batman was going to be PG-13 in the United States.

Fans weren’t exactly thrilled by the news, but I highly doubted that Warner Bros. Pictures would ever greenlight an R-rated Batman movie.

They want as many people as possible to watch the movie.

Were you hoping to see The Batman get an R-rating?