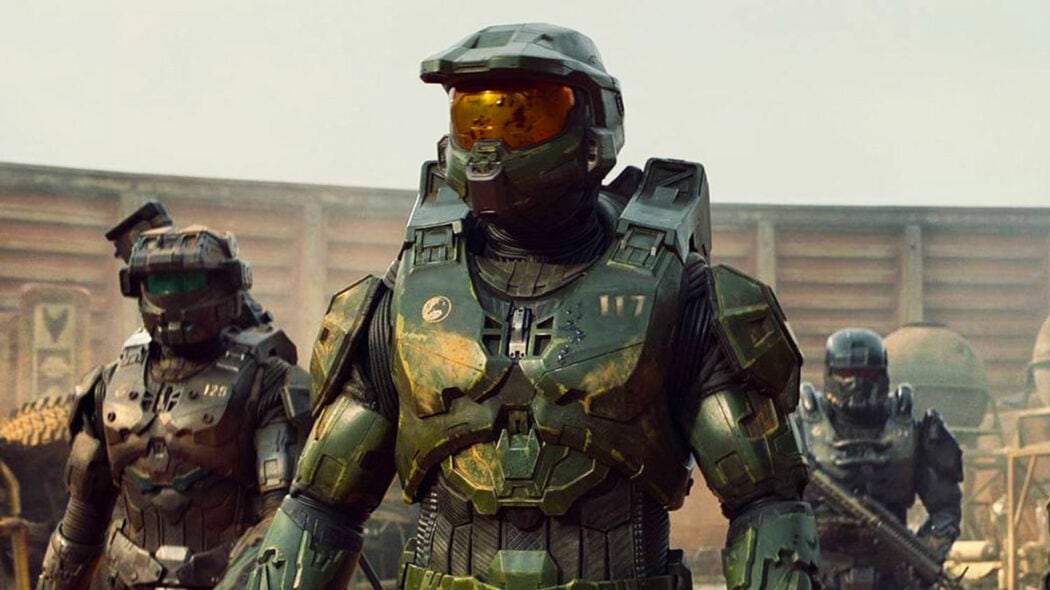 Halo Season 2 Renewed Over At Paramount Plus

It’s been revealed that Halo is going to be getting a Season 2 over at Paramount Plus which is terrific news because this show’s going to be awesome!

Suit up, Spartans. The wait is almost over. #HaloTheSeries premieres March 24 exclusively on @ParamountPlus with a second season already ordered.

Suit up, Spartans. The wait is almost over. #HaloTheSeries premieres March 24 exclusively on @ParamountPlus with a second season already ordered. pic.twitter.com/xWPP3wOJfE

It’s going to be something that I’m sure all Halo fans will be watching when the first season lands this March.

The first season of this news Halo series is landing on Paramount Plus on March 24th.

That’s not too far away now, and it’s one of the shows that we here at Small Screen are really looking forward to watching.

Halo Season 2 is happening over at Paramount Plus

This news comes after it was revealed that the first season’s showrunner was going to be leaving the Halo series after just one season.

Kane revealed that he decided not to be the showrunner on Halo Season 2 in order to spend more time with his family.

Here’s what Kane had to say about his decision not to return to Halo for Season 2:

I never really thought it would be a more than one season thing just because of the amount of work it takes. It’s a very challenging show to write and produce.

So, I came in and sort of redeveloped and fleshed out and did my work, but it can’t be done remotely. So I was in Hungary for close to two years out of the three I was working on it. As much as I enjoyed every minute of it, it’s a long time to be away from my family. My kids were in their final years of high school and so I didn’t want to leave again.

While making Halo will go down for me as a career highlight, I knew I could really only do it for one season. The people at Showtime and Paramount+ were gracious enough to allow me to finish post-production on season one here in LA, which I’m still doing up until we air. And the show looks amazing.

And if, when, there’s a second season, I’m going to take a step back and consult and be available for the new people. We’ll have a new team come in with some fresh eyes to pick up where I left off, which I think is kind of great for the show. Just to keep bringing in new people. It’s such a big world that it takes 10 times more work and energy than any normal show.

Are you looking forward to watching Halo Season 2 on Paramount Plus?