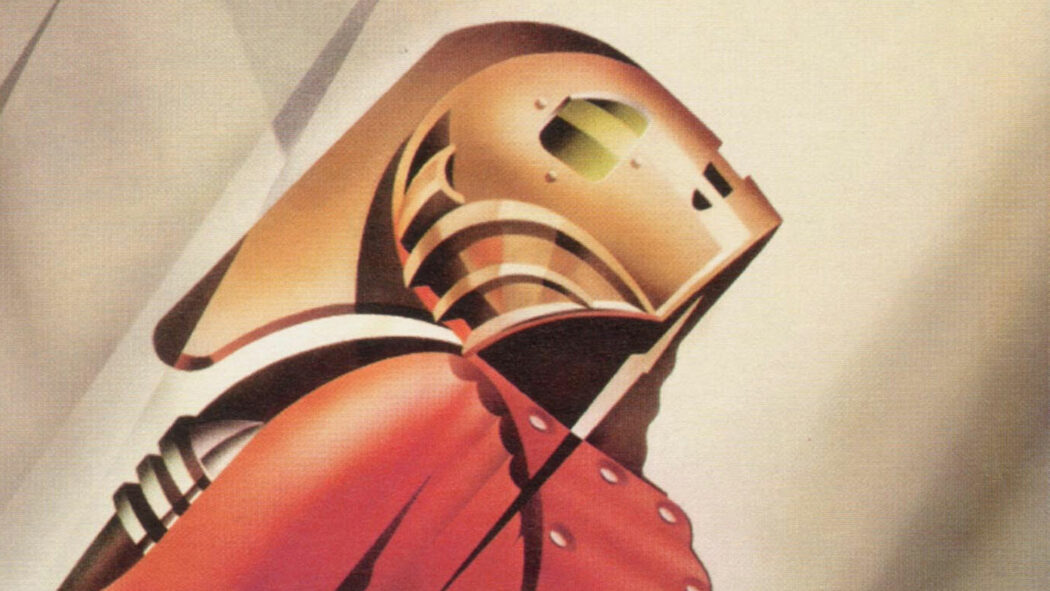 A New Rocketeer Movie In The Works For Disney Plus

It’s been revealed that Disney is working on a new Rocketeer movie which will be released exclusively on Disney Plus.

It was revealed by Deadline that Disney has greenlight a new Rocketeer movie.

It’s going to be called The Return Of The Rocketeer and it’s got a lot of really interesting talents linked to it.

The new film might star David Oyelowo and it will be produced by David and his wife Jessica under their Yoruba Saxon banner.

This new Rocketeer project will be by Ed Ricourt.

The original movie was released in 1991 and was directed by Joe Johnston.

The film was adapted from Dave Stevens’ graphic novel of the same name.

The movie ended up making $47 million at the domestic box office and it ended up becoming a bit of a cult hit.

The Return of the Rocketeer is being made for Disney Plus 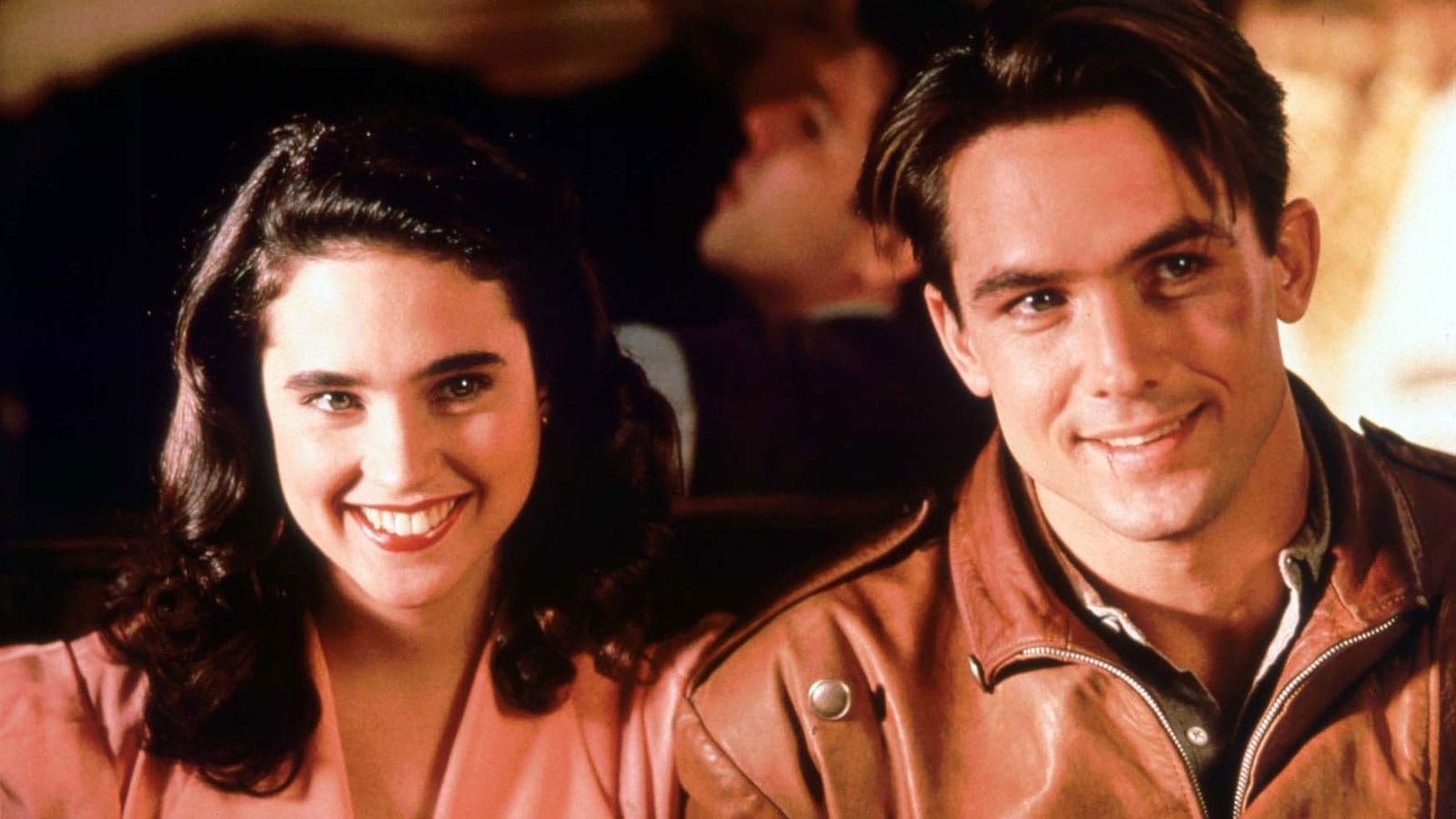 The original movie was about a young pilot who stumbles onto a prototype jetpack that allows him to become a high-flying masked hero.

What will this new film be about?

Well, it was revealed that The Return Of The Rocketeer will have what was described as “an all-new creative directive, with Ricourt’s story focusing on a retired Tuskegee airman who takes up the Rocketeer mantle.”

Are you looking forward to seeing this new Rocketeer movie on Disney Plus?