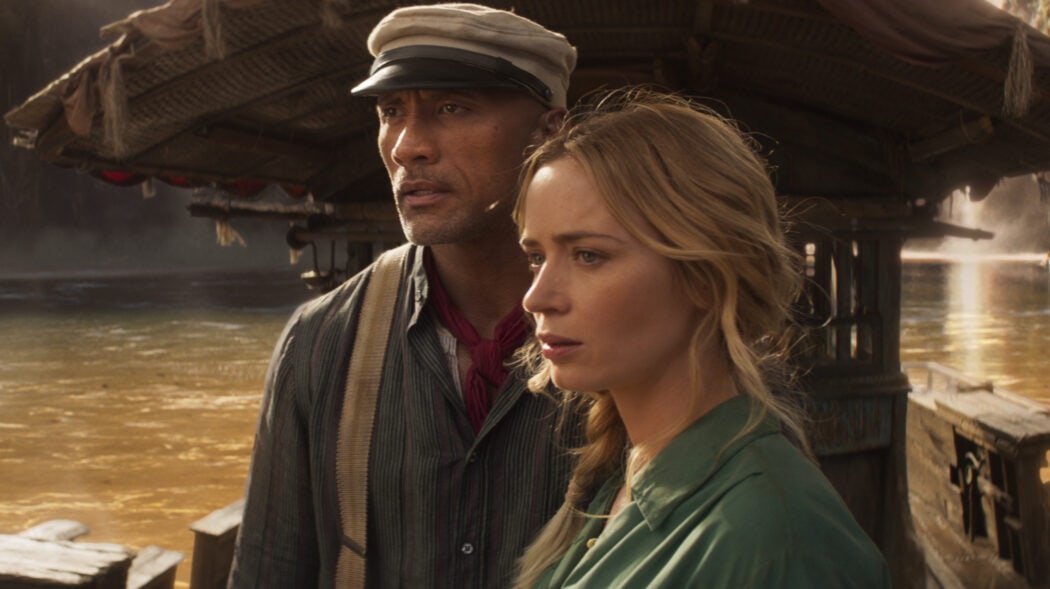 It’s been revealed that Disney is working on Jungle Cruise 2 and that both Emily Blunt and Dwayne Johnson will return.

This news was revealed late last night by The Hollywood Reporter (which is why I’m only just writing this up now).

It was actually teased beforehand by Johnson in an Instagram post, so I kind of expected this news to come out at some point.

The first movie has reportedly managed to make over $100 million at the US box office.

This isn’t bad given the current circumstances we find ourselves in.

Given that the movie was also available to buy on Disney Plus, I’m pretty sure that the House Of Mouse made a tidy profit from this film.

It’s no wonder then that they’re getting the boat out of the water for a second film.

Jungle Cruise 2 is a go – with Emily Blunt and Dwayne Johnson both returning for another adventure! 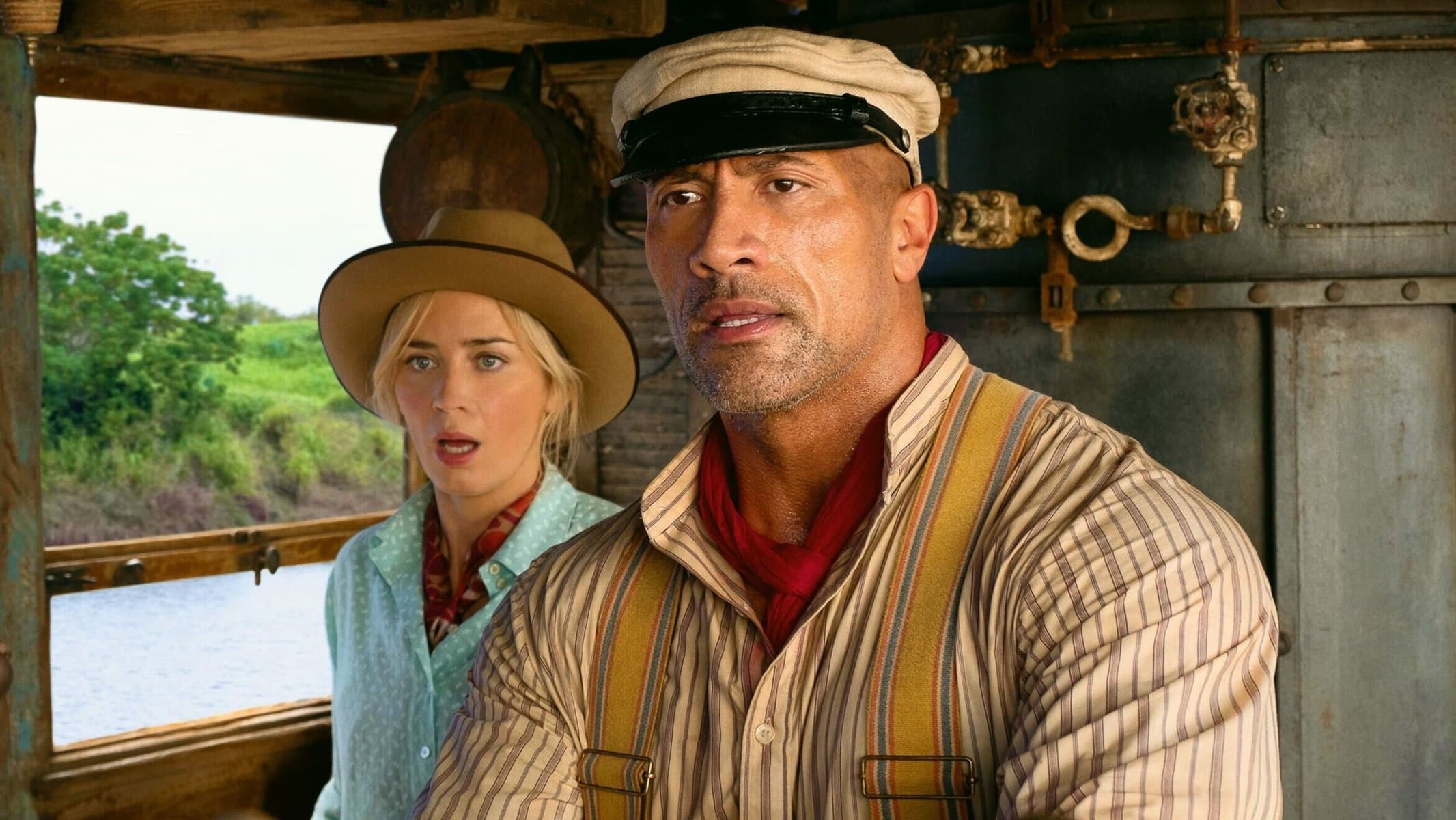 The Hollywood Reporter revealed that Johnson and Blunt will be returning as skipper Frank Wolff and Dr. Lily Houghton, respectively.

Jungle Cruise 2 will be written by Michael Green, who co-wrote the first movie.

Jaume Collet-Serra is expected to return as the sequel’s director.

Scott Sheldon will also be coming back on board as executive producer.

Are you looking forward to seeing both Emily Blunt and Dwayne Johnson return in a Jungle Cruise 2?